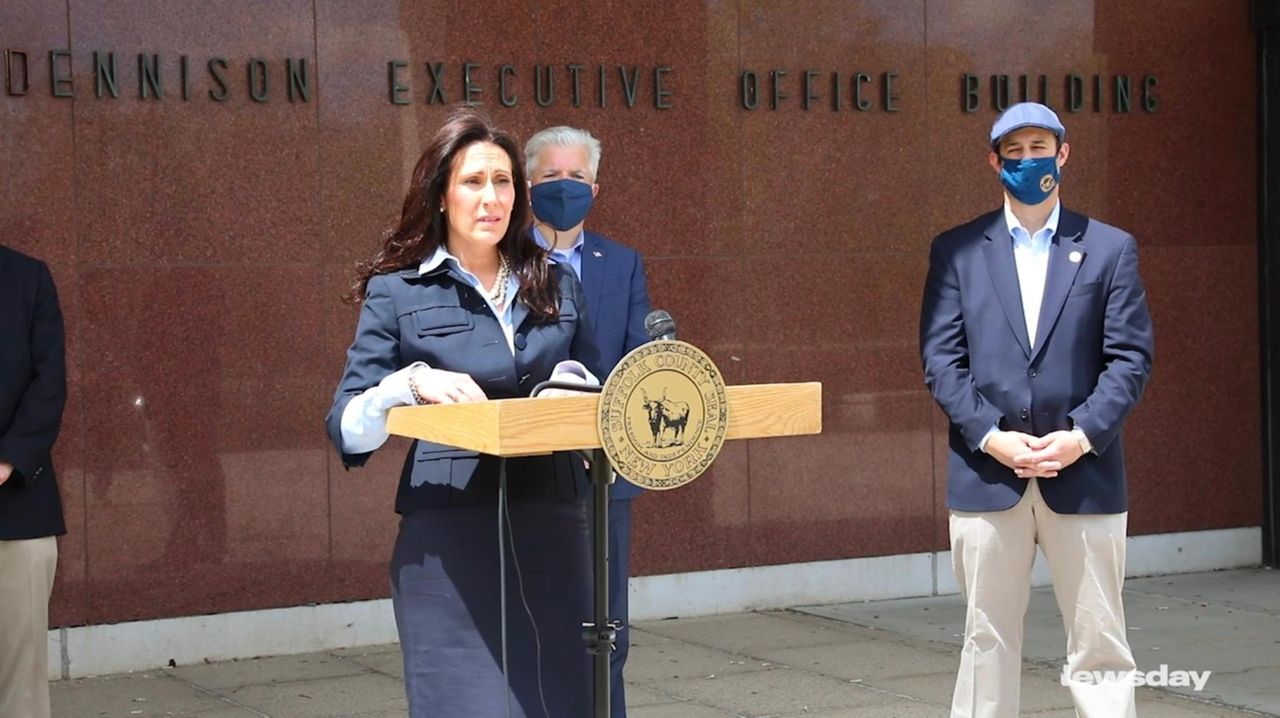 Suffolk County Executive Steve Bellone on Friday announced the appointment of Mercy Smith, a Northport village trustee who has worked in higher education, as the new executive director of the county's public campaign financing program.

Smith, 47, of Northport, will be tasked with implementing a new program that will allow candidates — challengers and incumbents — to access public funds for their campaigns in an effort to encourage diversity in politics.

"I thank everyone for this opportunity. I woke up this morning feeling truly blessed," Smith said. "I am tasked with optimizing the potential of future county executives and legislators and restoring voter confidence and faith in our electoral process and in government."

Studies have shown that publicly-funded elections have many positive impacts, including increased voter participation, reduced power of large donors and special interests over elections, and greater empowerment for ordinary citizens to run for office, Bellone said in announcing Smith's appointment in front of the H. Lee Dennison Building in Hauppauge.

The campaign finance program establishes a 4-1 public dollar match with individual contribution limits and a campaign finance board to ensure compliance for those candidates who participate.

Candidates for both county executive and county legislator will be eligible to access public matching funds through the program. Public funds provided through the county’s program may only be used for election efforts, including mailings, political literature, polling and staff, Suffolk officials said.

"As elected officials we have a shared goal and a responsibility to strengthen our democracy that's now more important than ever before where we have seen the notion of the peaceful transfer of power being questioned for the first time, really, in American history," Bellone said, alluding to the 2020 presidential election. "What this does — what campaign finance reform does — is to help level the playing field."

Bellone said publicly funded campaigns help ordinary citizens run for public office and increase voter participation "because we all have skin in the game."

Smith said the program will "support equity and access" to local elections and in launching the program she would "prioritize voters over special interest groups." She pledged to draw on her experience working in startups that increase access to student financial aid as well as local politics.

Suffolk County Presiding Officer Robert Calarco (D-Patchogue), who helped pass the 2017 legislation creating the new program said: "Money does not determine an election, ideas determine an election. But when you don't have enough money to let people know what your ideas are you are not able to compete."