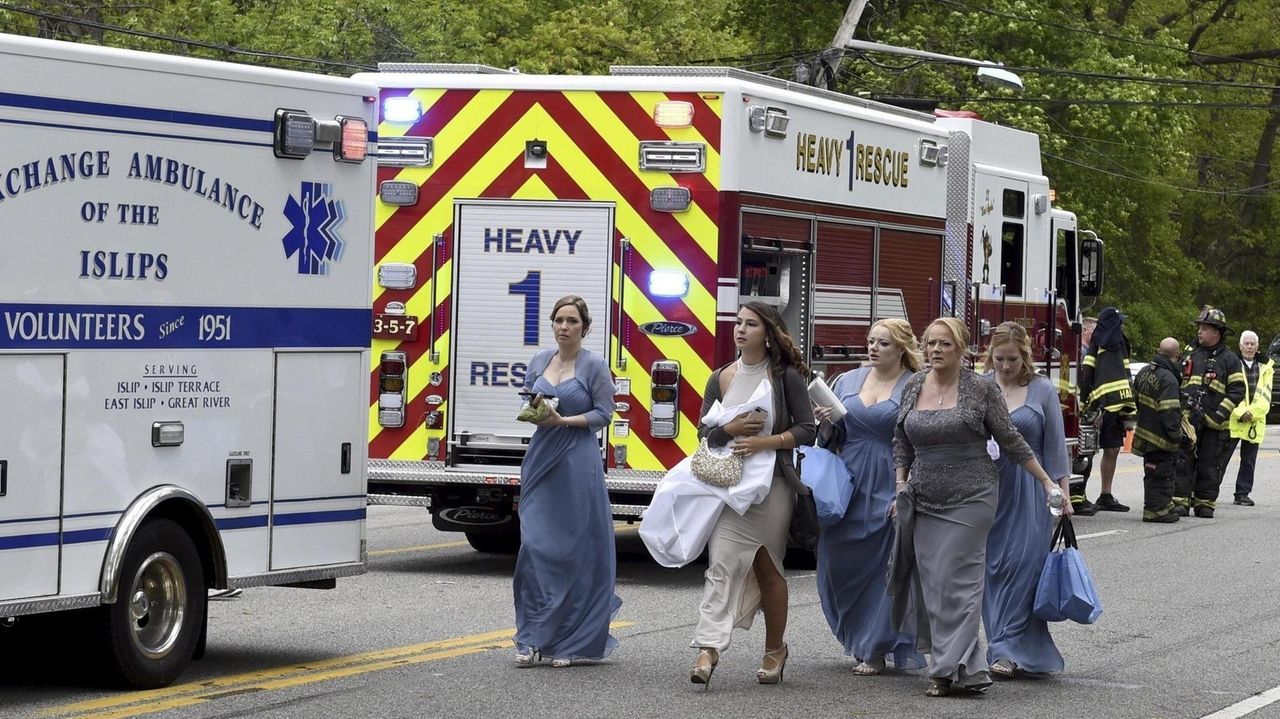 Five passengers from the trolley bus — which has 11 passengers and a driver aboard — had minor injuries and were transported to Southside Hospital in Bay Shore as a result, police said.

The driver of the Alfa Romeo was transported to Good Samaritan Hospital Medical Center in West Islip with minor injuries, police said. The driver, who was not named, was also issued a summons for failing to stop at a stop sign, police said.