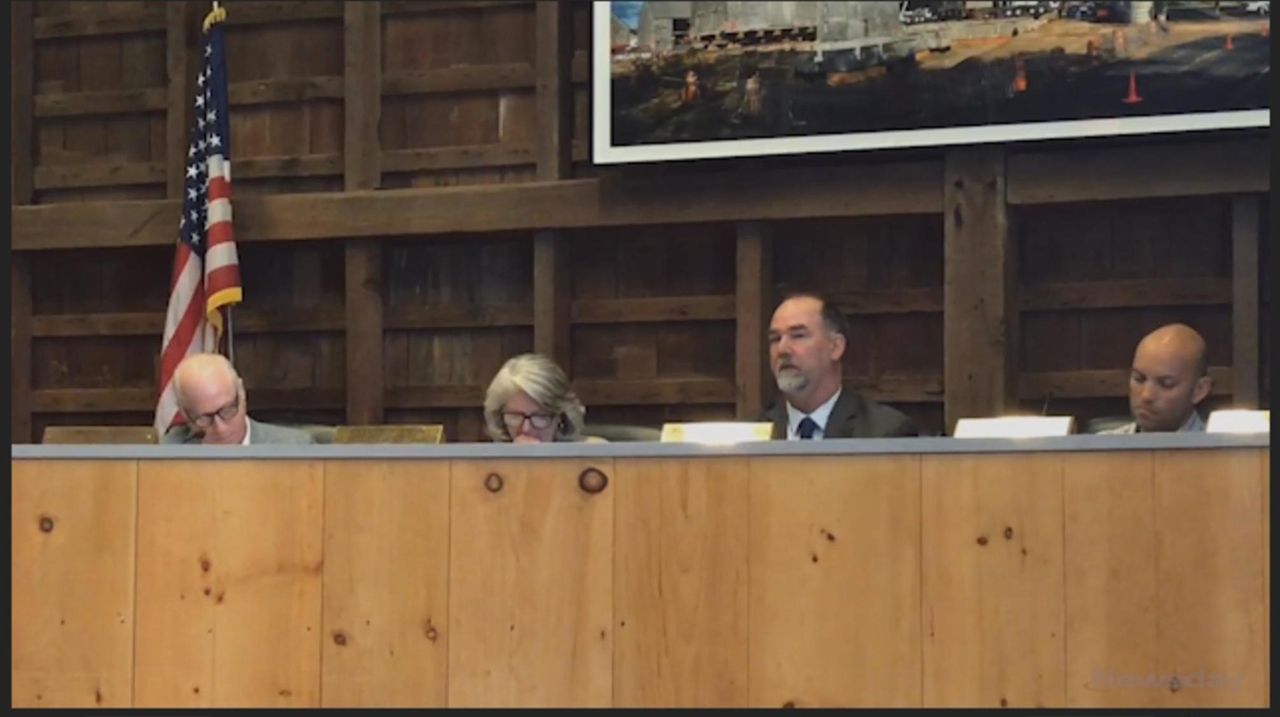 East Hampton Town has declared a state of emergency in Wainscott where perfluorinated compounds — chemicals that could affect the immune system or fetal health — have been detected in 141 private wells.

The town board voted 5-0 at its Tuesday work session in favor of the declaration, a move that will enable East Hampton to reimburse homeowners up to $3,000 for the installation of point-of-entry treatment water filtration systems. That money is expected to fund about 90 percent of the installation cost to homeowners.

The town has budgeted $400,000 from its surplus fund to pay for the systems.

“I’m happy we were able to reach an agreement and get it done promptly,” said Councilman Jeff Bragman, who has been calling for the town to finance the filtration systems. “It’s going to give some peace of mind to the folks in Wainscott.”

The state Department of Environmental Conservation has funded the systems in homes that exceed the advisory level.

Nine homes in the area were found to have perfluorinated compounds, or PFCs, above the federal health advisory level of 70 parts per trillion. An additional 132 homes had traces of the contaminants, but not above that threshold, Bragman said.

East Hampton is working with the Suffolk County Water Authority to bring public water to the area, but that may take several months.

Bragman and Town Supervisor Peter Van Scoyoc had argued at a work session earlier this month about whether it is legal for the town to reimburse homeowners who choose to install the systems while waiting for public water.

The board voted in favor of funding the treatment systems, as it may take months before some areas of Wainscott are hooked up to public water.

“We feel this is the most expedient way that we can address some of those concerns,” Van Scoyoc said at Tuesday’s meeting.

Officials have said as many as 398 homes could be affected. A mix of second-home owners and year-round residents lives in the area, where houses are frequently listed for $1 million or more.

Exposure to the chemicals also can cause liver damage, cancer and thyroid problems, the U.S. Environmental Protection Agency has said. The town has since provided bottled water to affected residents.

The state DEC is investigating the source of the contamination.

The town will hold a public hearing on establishing a Wainscott water district, possibly by the end of the year. The hearing is at 6:30 p.m. Monday at Town Hall.