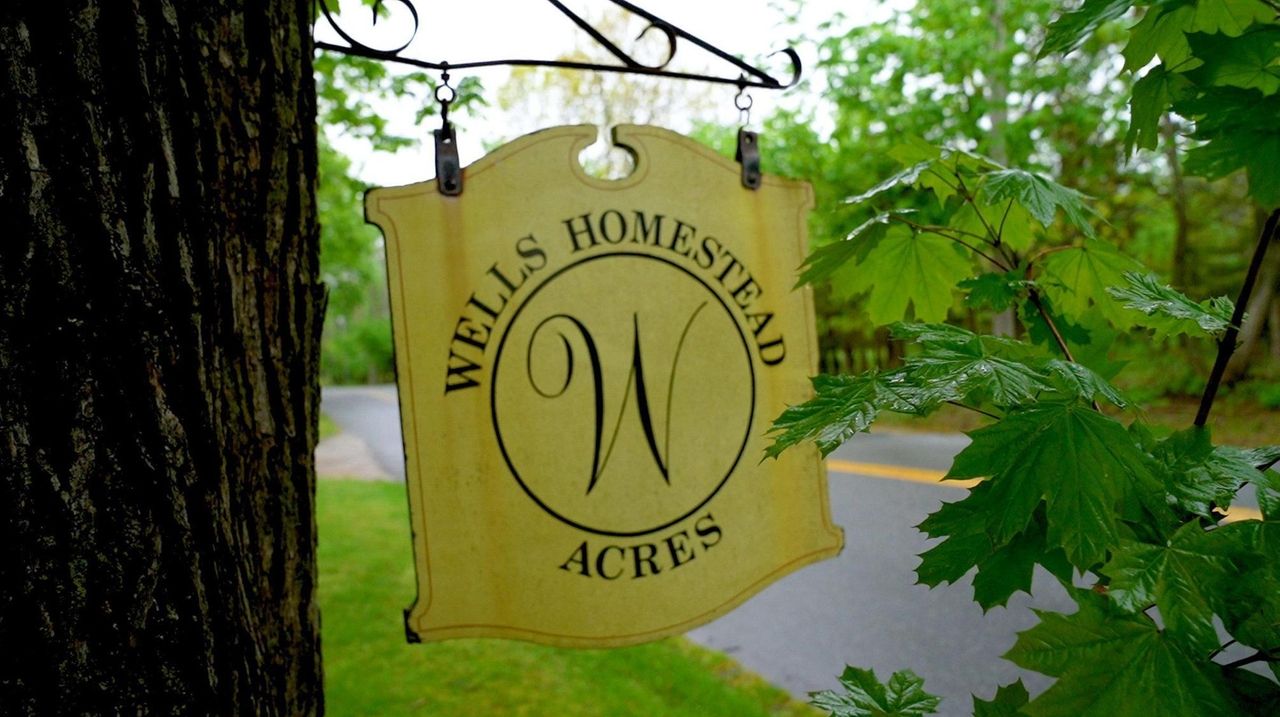 Suffolk County will preserve 11.16 acres of farmland in Riverhead that has been owned and operated by the family of Lyle Wells, Long Island’s top asparagus producer, for 12 generations.

The announcement was made Wednesday by County Executive Steve Bellone along with members of the Wells family at the Wells Family Farm.

"The fact that this farmland is now being preserved and that the Wells family continues to farm here, I think, is the best possible signal we could have that farming will continue to be on this Island and in this county and on the East End forever," Bellone said.

The property, bought for $613,800, will become part of Suffolk's farmland preservation program, which now encompasses more than 11,000 acres, county officials said. It will continue to operate as a farm but the Wells family will no longer own the development rights.

Lyle Wells, who once served as president of the Long Island Farm Bureau and a member of the Riverhead Town Planning Board, died in an accident in January 2018 in Mattituck. He was 62.

Lyle Wells daughter, Jessica de Vera Wells, said preserving the farmland was part of their dad’s plan. She said her dad asked her and her brothers when they were younger, "do you want this farm to stay a farm? Do you see it being something that you want in your life?"

"We all voted and we all said ‘yes,’" she said. "He said ‘OK’ he’ll make it happen. That was, you know, his goal and I’m sure he’s very pleased that is what’s happening today."

Along with asparagus, the farm has grown squash and other vegetables on the Riverhead land that has been owned by the family since 1661.

Bellone said while the land is preserved as farmland, it could be sold in the future, but "this will always be part of the farming community."

Suffolk has generated more than $226 million in agriculture sales annually and is home to more than 560 farms, which employ more than 4,600 people, county officials said.

The Wells land and family is connected to the history of the North Fork, first settled in the late 1630s. The Phillips Lane farm was bought by an Englishman named William Wells from American Indians in 1661. But even before this land was bought, there were family members farming in Cutchogue and Southold.

Lyle Wells’ son, Matt Wells, said buying and running a farm is almost impossible because of costs. Susan Wells, Lyle Wells’ widow, said Lyle is "loving" that the land will be preserved.