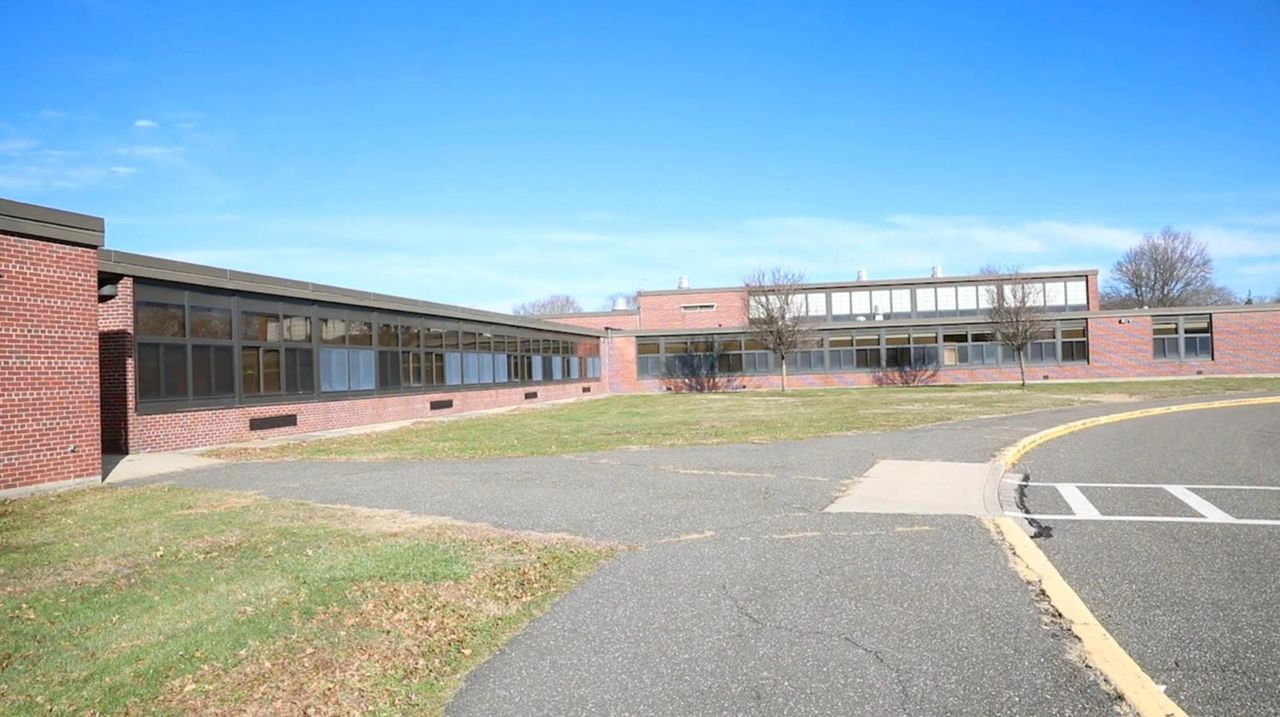 Residents in the West Islip School District will vote Jan. 19 on whether to approve the proposed sale of the abandoned Emil D. Masera Elementary School property, which would be turned into senior housing. Credit: Morgan Campbell

West Islip residents will vote Jan. 19 on the proposed sale of the abandoned Emil D. Masera Elementary School property, which if approved, would be converted into housing for people ages 55 and older.

The West Islip school board in September approved an agreement to sell the property to Farmingdale-based Terwilliger & Bartone Properties for $8.5 million, plus a $1 million donation that goes toward improving and/or replacing the district’s athletic fields. The proposal for the 11-acre property at 650 Udall Rd. is to build 26 condominium townhomes, to be priced between $450,000 to $500,000, and 100 one- to two-bedroom rental townhomes to be priced between $2,500 to $3,000. The developer would need town approval if the sale is passed.

Steve Gellar, president of the school board, said they had virtual and in-person meetings with residents to discuss the current development. In March 2020, the board had an offer from an undisclosed developer, but the two sides could not come to an agreement.

"The school board has a responsibility to bring forth an idea and then the community lets us know" by voting, he said.

The building originally opened as Paumanok Elementary School in 1955. After the school was renamed, the building closed in 1992 due to declining enrollment, which Superintendent Bernadette Burns said has continued at all levels in the district since 2006, following a 14-year increase. Eastern Suffolk BOCES, which leased the building in 2000 through 2009 and in 2010 for another 10 years, vacated the building in October 2019.

In the hamlet, there is no 55 and older rental or ownership housing, said Caroline Smith, an Islip Town spokeswoman.

Anthony Bartone, a managing partner at Terwilliger & Bartone Properties, said that while the company plans to spend an estimated $45 million in private funds to purchase and construct the apartments and condos, all the units will be luxury style and demand a certain level of upkeep. He does plan to file an application for financial assistance with the Islip Town Industrial Development Agency, which offers tax breaks to companies.

Some residents in the hamlet are for the proposed sale while others interviewed wished the board initially allowed the community to give options on what could go there.

Ryan Howard, a resident for over 30 years, created a website called stopmaserasale.com, which contains content submitted by hamlet members against the sale.

"The scope and size of the development is just too big and inconsistent with the residential neighborhood," Howard, 38, said.

Geri Athenas has lived in the hamlet for 65 years. She went to the school and her two sons, Jason Regan, 44, and Jeff Regan, 42 attended under the new name. Athenas, 66, said she would rather the property be turned into park space.

"They’re trying to get the best bang for their buck, but it’s not the best for the community," Athenas, 66, said.

Artie Cipoletti, a 20-year resident, said he is in favor of the sale because the abandoned building is undeveloped. Cipoletti, 65, said while he has paid off his home, he has other bills, including having the pool cleaned and getting someone to shovel the snow out his driveway.

"There’s no rentals around here," he said, adding he would consider downsizing.

Kim Ricchiuti not only plans to vote in favor of the sale, along with her three sisters, they hope to move in if and when the development is available.

"As we get older we want to be together in a community that we can afford," Ricchiuti, 67, said, a hamlet resident of over 25 years.