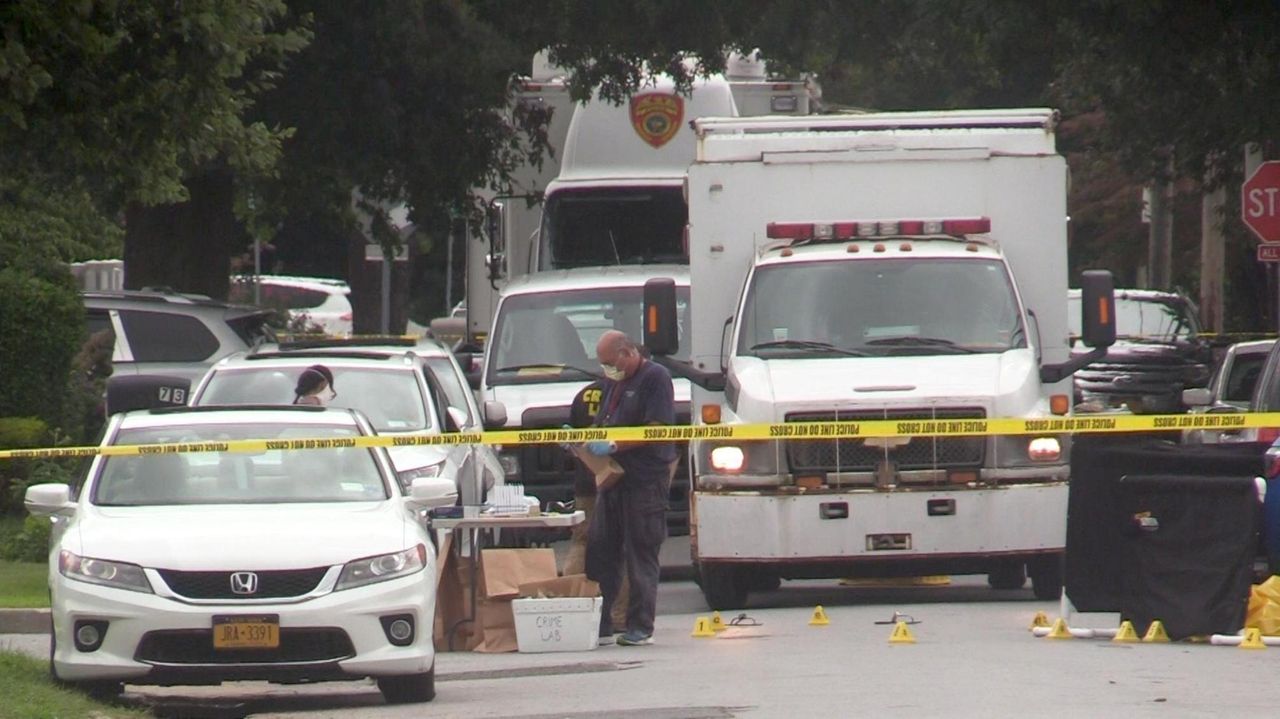 Two men were shot, one fatally, early Sunday on a Wyandanch street shortly after they left a house party, Suffolk County police said.             .

The pair had just left a Patton Avenue home shortly after 2 a.m. when they were shot in the street, according to Suffolk police.

Mark Birthwright Jr., 26, of Bay Shore, was pronounced dead at the scene, police said. The other man, who police did not immediately identify, was taken to a hospital for treatment of non-life-threatening injuries, officials said.

Detectives are asking anyone with information to call the Homicide Squad at 631-852-6392 or Crime Stopper at 800-220-TIPS. All calls will be kept confidential.