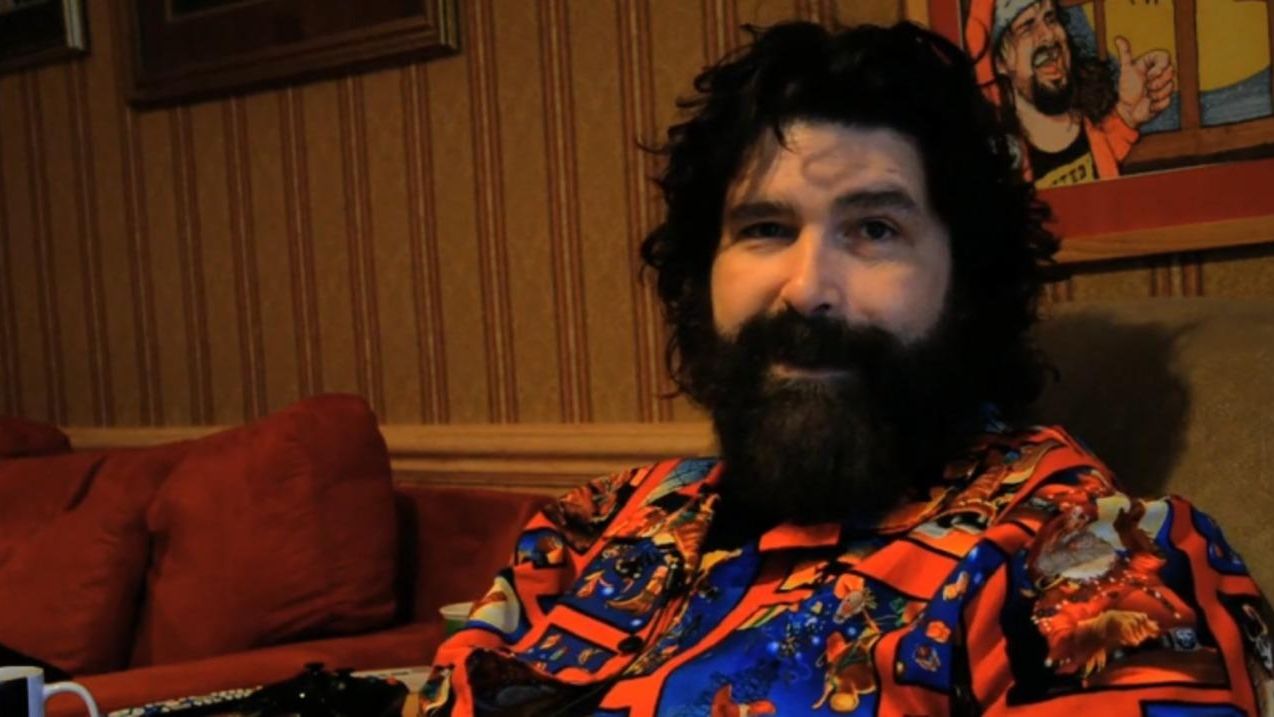 Experts disagree on whether the typical Long Island accent is more fact or fiction. But from Nassau to Suffolk, many locals can attest that there are certain sounds in their speech that reveal their Long Island roots. Listen and learn more, and let's hear your Lawnguyland accent!. Videojournalist: Tara Conry (Oct. 24, 2013)

When Michele Griffith is outside the New York metro area, people know exactly where she’s from as soon as she starts talking.

“They know I’m from Long Island,” says Griffith, 43, a Bellmore resident who grew up in Bethpage.

Griffith and many other Long Islanders possess common speech patterns that people have come to associate with Long Island and the New York metropolitan area.

Among them is what Marie Huffman, an associate professor of linguistics at Stony Brook University, calls “the coffee vowel.” This is when people pronounce words such as coffee, mall, and talk with an “aw” sound. They’ll use a diphthong, a sound formed by the combination of two vowels in a single syllable, creating “cawffee,” “mawl” and “tawk.”

You can hear these sounds come out when you watch Long Islanders read a short script we gave them in the video that accompanies this story.

Long Islanders also have a habit of using a diphthong to pronounce the words “dog” and “cab.”

“I don’t know any other dialect in English that separates the vowels of .?.?. cab like that,” Huffman said. “That’s something very unique to the New York area.”

The stereotypical Long Island accent may not actually be native to Long Island. Those who possess most of these speech features can often trace their roots to Brooklyn or Queens, including Griffith, whose grandparents hailed from Brooklyn.

“Brooklyn does have an influence on what we think of as being Long Island-sounding speech,” Huffman said.

Some of her colleagues have even discovered that people whose grandparents are from Brooklyn are more likely to engage in “r-dropping” -- leaving off the “r” at the ends of words such as mother, father and sugar, making them “motha,” “fatha” and “suga.”

Ilona Pierce, an associate professor in Hofstra University’s drama department, trains student actors to lose their native dialects to sound like they could be from anywhere in North America.

WWE Hall of Fame wrestler Mick Foley, who grew up in East Setauket and now lives in Smithtown, said he had to work on losing his accent -- particularly that “aw” sound -- to play “Cactus Jack,” a character who was supposed to be from the Southwest.

“You couldn’t have Cactus Jack wrestling in the South, saying these like ‘bawl,’” Foley said, referring to the word ball.

Is there really a Long Island accent? Experts disagree on whether the typical Long Island accent is more fact or fiction. But from Nassau to Suffolk, many locals can attest that there are certain sounds in their speech that reveal their Long Island roots. Listen and learn more, and let's hear your Lawnguyland accent!. Videojournalist: Tara Conry (Oct. 24, 2013)

Working with students, Pierce said she’s noticed that r-dropping and even the coffee vowel are becoming less evident among younger generations. And as Long Island becomes more diversified, Pierce predicts that the typical Long Island accent could become more watered down and homogenized.

The Long Island accent is still alive and well in James Kuna, 18, of Elmont, though. Kuna, the grandson of Brooklyn and Queens natives, even drops his “r’s.”

“Everyone tells me I have a really thick Long Island accent,” he says. “I don’t hear it.”