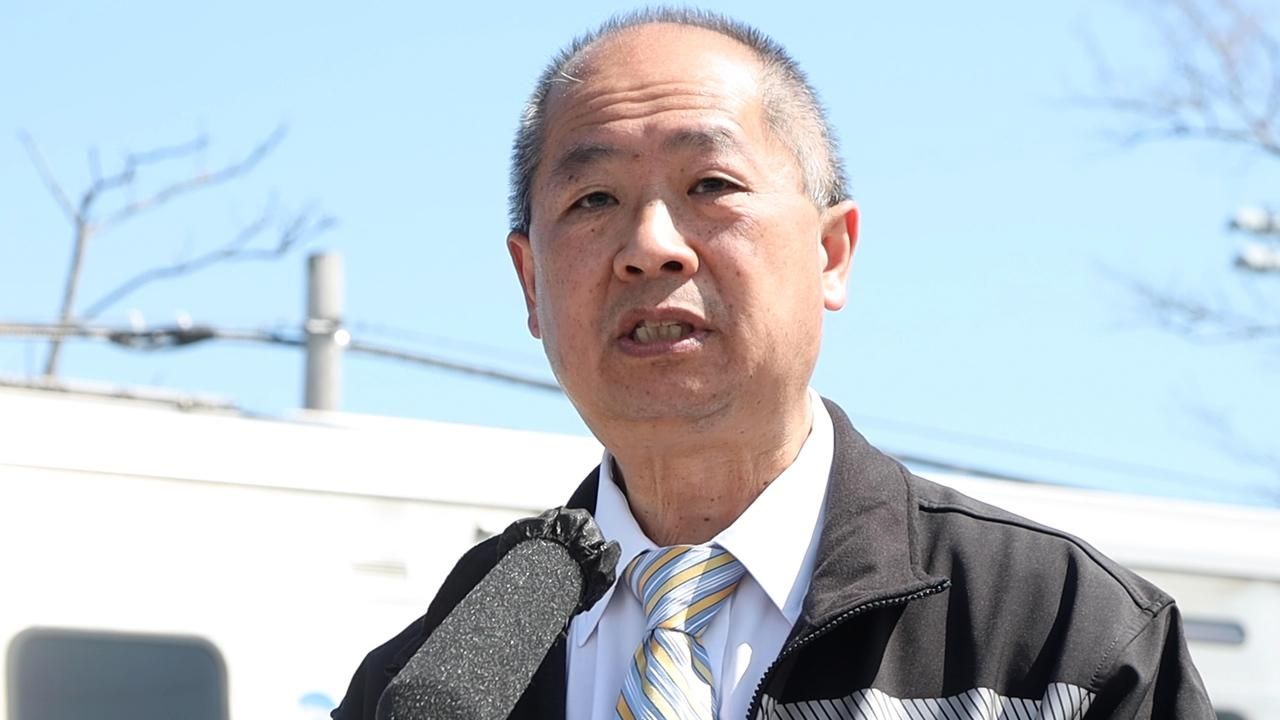 The MTA and LIRR are set to enter into an eight-month, $860,000 study with train manufacturer Alstom to study the feasibility of operating battery-powered trains.  Credit: Howard Schnapp

Long Island Rail Road officials are taking the first steps toward possibly introducing the first battery-operated commuter trains in North America — a move they said could revolutionize how rail service is provided on tracks that are not electrified.

The LIRR has entered into an agreement with train manufacturer Alstom to conduct a feasibility study on operating "battery-electric multiple units," or BEMUs, throughout its system — potentially replacing, in some areas, the reliability challenged, inconvenient and environmentally unfriendly diesel trains it has operated for decades. Diesel-territory commuters, accustomed to having to transfer trains to complete their trips, could, more frequently, get one-seat rides to Manhattan and back.

Such a move also would negate the need to further electrify the railroad's tracks, the LIRR said.

The LIRR is partnering with a train manufacturer to study operating the first battery-powered commuter trains in North America.

Existing electric trains would be fitted with batteries that would power the trains when traveling on non-electrified tracks.

Several questions must be answered, including whether batteries could draw a sufficient charge to power a train for a long distance without stopping to recharge.

"This changes the dynamics for how we look at our capital program needs in the future," LIRR president Phillip Eng said in an exclusive interview with Newsday. "This is an opportunity to really look at a technology that could address this in a manner that is achievable, fundable, and the cleanest form of service that we can think of."

The railroad’s vision is for its electric trains to run on third-rail power, where available, then seamlessly switch to battery power where it’s not. Charging stations located at the end of branches would re-energize train batteries between runs. The lithium ion batteries used by Alstom take about 10 minutes to charge.

The study will cost $850,000 and will be funded out of the LIRR’s operating budget, Eng said. The study will include simulations of battery-powered train trips and is expected to last until the end of this year.

If determined to be feasible, the next step would be for the LIRR to equip a pair of M7 electric cars, which make up the majority of the railroad’s fleet, with a battery and test it on a non-electrified branch. LIRR officials expect they would use the Oyster Bay line, which would have to be fitted with a battery charging station at its terminal.

If that pilot project is successful, the railroad would then look to retrofit enough electric trains to serve portions of its diesel territory, which includes stations east of Huntington to Port Jefferson, east of East Williston to Oyster Bay, east of Babylon to Montauk, and east of Ronkonkoma to Greenport. LIRR officials have not determined the cost of such a wide-scale conversion but said it likely would be funded in future capital programs. Future fleets would be designed with batteries built in.

It likely would cost less and come together more quickly, they said, than the alternative long sought by commuters living in diesel territory: electrification of tracks. Although the LIRR is studying electrifying the Port Jefferson Branch, officials said it likely wouldn’t happen in the next 20 years, and could cost $3.6 billion.

Battery-powered trains already exist in other parts of the world, including Alstom's "Talent 3" train, introduced in Germany in 2018. But bringing the technology to the LIRR — the busiest commuter railroad in North America — comes with unique challenges, experts said.

"Battery technology has been tested and proven and is in service, but on a much smaller scale, in terms of the size of the vehicle. So the Long Island Rail Road is really going into unchartered waters here," said William Vantuono, editor-in-chief of Railway Age magazine, who noted that some light rail systems and street cars in the United States already use battery power. "If this works, it could work very well. But they have to proceed very carefully."

Eng acknowledged that sufficiently charging a battery in order to move a packed train for several miles — without having to stop a train to recharge — is a challenge. Patrick Jacob, director of business development and sales for Alstom, said his company already has built battery-powered trains that can travel up to 60 miles on a single charge. But he acknowledged that, unlike those trains, which were built to run on batteries, the LIRR’s trains would be retrofitted with the technology.

LIRR Commuter Council Chairman Gerard Bringmann said that even if they were only used on a limited basis, battery-powered trains could bring huge benefits to riders, including by freeing up diesel trains and coach cars to be used on other lines. For years, the railroad has struggled with having enough diesel coaches to meet demand for summer service to the Hamptons, even borrowing some from a Maryland commuter railroad.

"This would give the railroad a hell of a lot more flexibility," said Bringmann, who commutes on the Port Jefferson Branch. "Honestly, I really don’t see a downside to it."