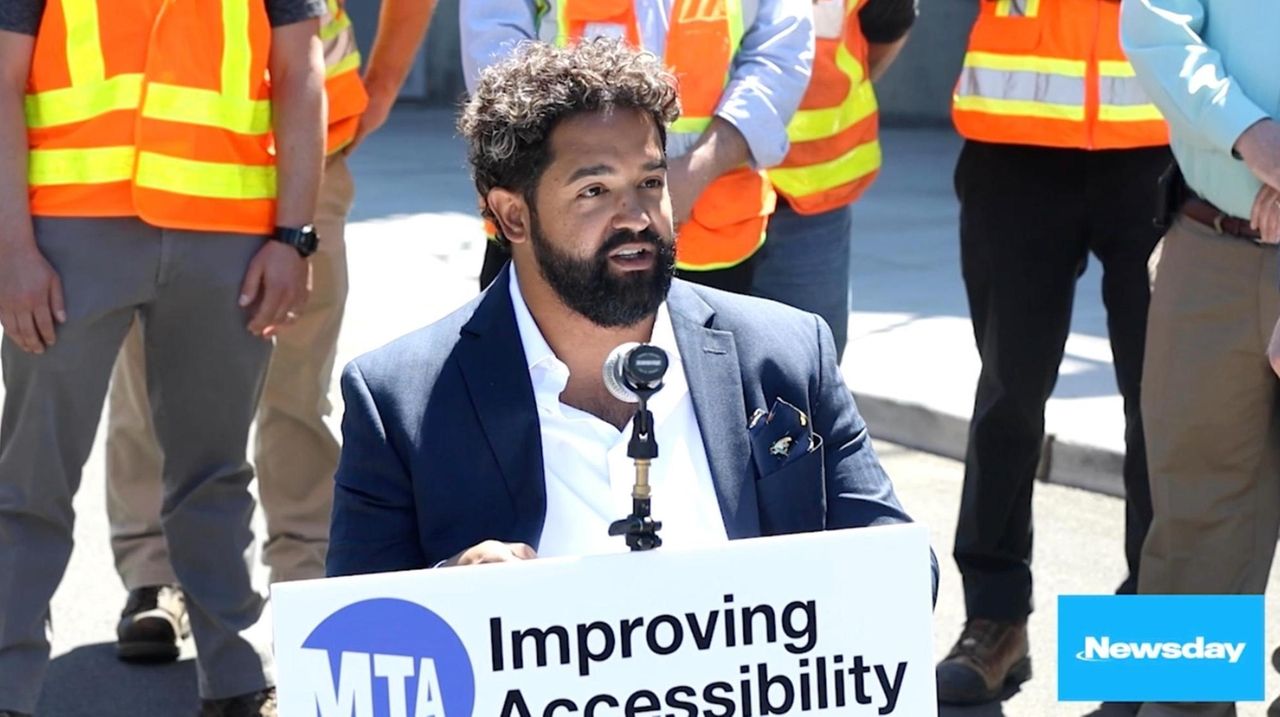 Long Island Rail Road customers can now ride an elevator up to the Floral Park station platform — and not wear a mask when they get there.

Metropolitan Transportation Authority officials on Wednesday said they had completed the installation of three elevators in Floral Park. They also announced they were lifting the requirement for customers to wear masks while outdoors at any MTA facility.

The policy change came a day after Gov. Andrew M. Cuomo announced the state was further easing mask restrictions for most places. Janno Lieber, president of construction and development for the MTA, said Wednesday that, while masks will still be required in all indoor MTA facilities — including trains, buses and indoor stations — they no longer have to be worn at outdoor transit facilities.

"This policy applies to customers across the system, whether you’re riding the Metro-North to Poughkeepsie or taking the Long Island Rail Road to Floral Park or parts east, or commuting to work as usual on a subway or bus," Lieber said.

The announcement came at a ceremony marking the completion of a $10 million project to install three elevators at Floral Park as part of the railroad’s $2.6 billion Main Line Expansion project.

The accessibility improvements were not initially included in the project, which aims to construct a 10-mile-long third track between Floral Park and Hicksville. But local residents and disabled advocates, including Nadia Holubnyczyj-Ortiz, pushed for the elevators in the plan.

Although Holubnyczyj-Ortiz uses a wheelchair and lives just a mile from the station, she says she typically has had to travel to out-of-the-way accessible stations, such as Garden City or New Hyde Park, to take a train.

"Often disabled people or people that need accommodations have to make an extra step when planning a route — even if it’s spontaneous. This took away that extra step," she said. "So this opens up everything."

With the new elevators at Floral Park, 108 of the LIRR’s 124 stations are now accessible. The railroad has plans to make several more stations wheelchair accessible — some as part of the settlement of a federal lawsuit filed in 2018 by a group of LIRR riders with disabilities.

"The commitment to accessibility is not about litigation … This is a principle that we want to embrace," Lieber said. "We want it so everybody looks at the same subway or railroad map."