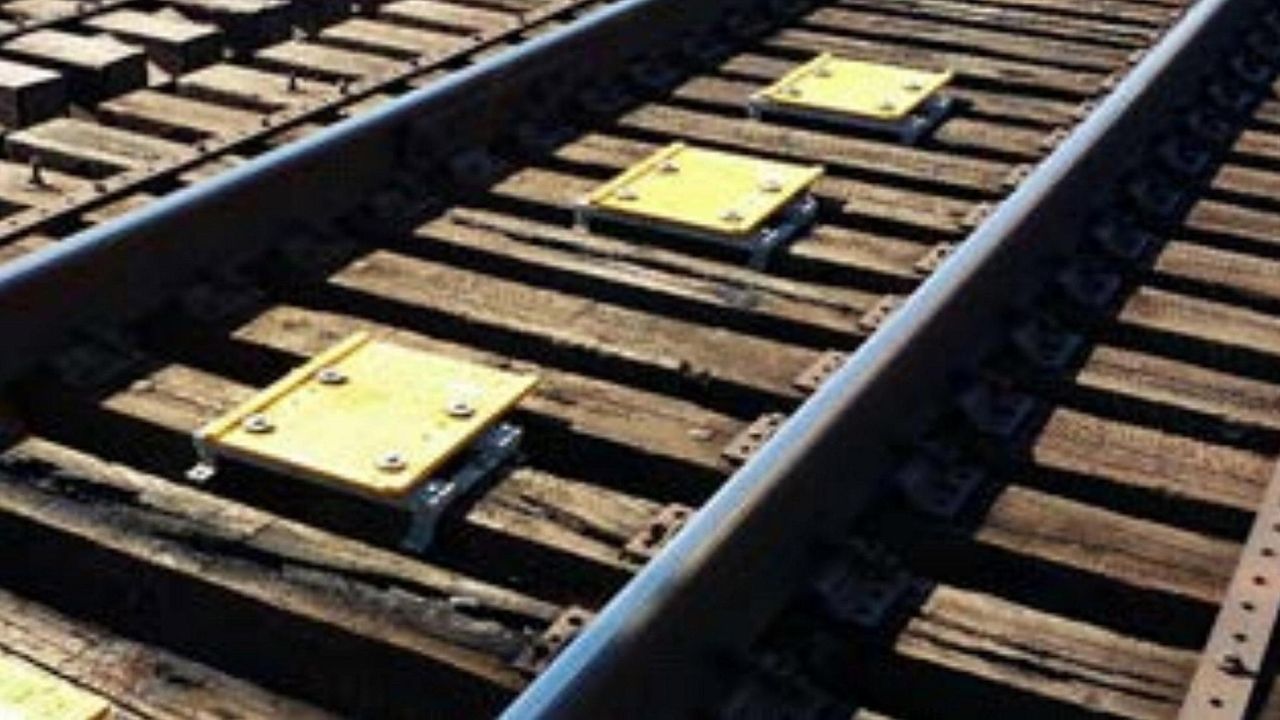 A critical software component in making the LIRR and Amtrak systems work seamlessly may not be ready until months after a December deadline, project officials said. Credit: Newsday / Alfonso Castillo

A long-delayed effort to install required safety technology known as "positive train control" throughout the Long Island Rail Road has hit another snag, as a critical software component in making the LIRR and Amtrak systems work seamlessly may not be ready by a December deadline, project officials said.

Patrick Foye, chairman of the Metropolitan Transportation Authority, the LIRR's parent agency, revealed the development of yet another potential delay for the MTA's $1 billion project in a letter sent Friday to Amtrak chairman Anthony Coscia.

Positive train control, also known as PTC, was ordered by Congress in 2008 — after a California train crash — to prevent rail collisions by automatically slowing down or halting trains that violate stop signals. The federal law requires interoperability between railroads' PTC systems wherever they share tracks.

In the letter, Foye said Amtrak had committed to have in place by December 2020 the software allowing its trains to operate through the LIRR's Harold Interlocking in Long Island City, Queens. But Foye said he recently learned that Amtrak does not expect to have the software ready until May 2021 — five months after the Dec. 31 deadline for U.S. railroads to have PTC, or face fines as high as $29,000 per day.

If Amtrak operated a train on the LIRR's tracks without PTC functionality after the deadline, both railroads could be in violation of federal law.

Replying to Foye, Coscia wrote that the LIRR did not bring the compatibility issue to Amtrak’s attention until 2018, and did not formally propose a resolution until late last year. Once Amtrak had everything it needed from the LIRR, it began working with its PTC contractor to address the issue, he said.

“Amtrak has been working to develop a set of mitigations for discussion with [the] LIRR that will permit safe operation through Harold Interlocking and also permit us to be in compliance until the software upgrades can be delivered and implemented next year,” Coscia said.

However, MTA spokeswoman Abbey Collins said Amtrak officials had been assuring the MTA that it was on pace to meet the deadline, "until they changed positions late last month."

Although neither Amtrak nor the MTA would discuss details of the proposed mitigation plan, Foye, in his letter, said the MTA and its PTC contractors “do not find the workaround satisfactory as it poses safety concerns and would negatively impact a significant number of LIRR customers.”

Both sides are set to meet Wednesday to discuss the plan, Coscia said.

“Any alternative proposal required to mitigate Amtrak’s delay in meeting the December 2020 deadline that negatively impacts LIRR service would be wholly unacceptable,” Foye wrote. “As we both know, LIRR carries 587 trains and 240,000 passengers through Harold Interlocking a day, ten times more than the 42 trains and 24,000 passengers that travel through the same territory on Amtrak.”

Warren Flatau, a spokesman for the Federal Railroad Administration, said the “FRA is aware of the technical issues and is working with these railroads … to help ensure they fully implement FRA-certified and interoperable PTC systems" on deadline.

The MTA’s effort to comply has encountered repeated obstacles in recent years, including mistakes in the installation of the new technology by its contractor, a joint venture of Siemens AG and Bombardier Transportation.

LIRR officials said they remain confident they will complete installation by year's end, and have done their part to ensure interoperability between their PTC system and Amtrak's. The LIRR recently began operating trains using PTC through the East River Tunnels, owned by Amtrak.

National Transportation Safety Board investigators have said PTC could have prevented several fatal train accidents in recent years, including the December 2013 derailment of a Metro-North train in the Bronx that killed four people.

The federal law initially required railroads to have the technology in place by the end of 2015. Congress later moved the deadline to 2018, and the FRA granted some railroads, including the LIRR, a further extension until 2020.

Augustine Ubaldi, a Dublin, Ohio-based railroad engineering expert, said the interoperability requirement has become a "big stumbling block" for railroads; in part because it makes railroads that have achieved significant progress beholden to others that are further behind.

"I wouldn't be surprised if the railroads came to the FRA and said, "We're going to need another extension," Ubaldi said.

PTC THROUGH THE YEARS