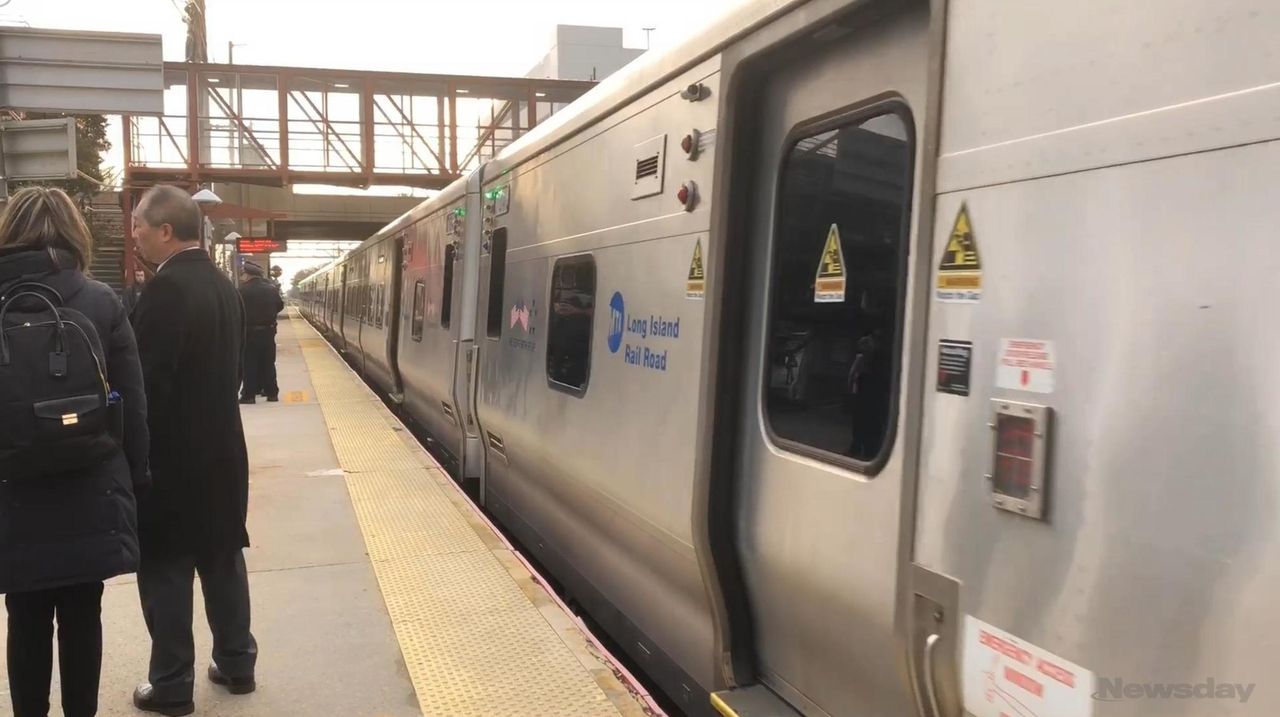 A switch problem at Penn Station caused delays and diversions during the early part of the Tuesday morning commute on the Long Island Rail Road.

The problem was first reported about 4:30 a.m., disrupting all branches except Port Washington, the railroad said.

Service was back to normal by 10 a.m., according to the railroad website, and new railroad president, Phillip Eng, said he anticipated no problems for the evening commute.

None of the 147 a.m. peak trains were canceled; five were terminated at Jamaica; two were diverted at Atlantic Terminal; and nine other trains were delayed 6 minutes or more — the longest being 10 minutes.

Amtrak, which operates Penn Station, at first said it had no switch problem at the facility, but later said it did.

Many of the service problems appeared to have been cleared up by 6 a.m., but delays and cancellations continued, according to the LIRR website.

“LIRR customers can anticipate delays, cancellations and diversions this morning due to Amtrak switch trouble at Penn Station,” the railroad had said in an earlier advisory on its website.

A Twitter message containing the same information was posted about 4:30 a.m.

Amtrak released a statement just before 6 a.m. saying, “we have no reports of switch issues in or around Penn Station,” but said about an hour later that it had “a switch issue” at Penn.

By 6 a.m. and continuing past 8 a.m. delays were being reported on four branches: Hempstead, West Hempstead, Far Rockaway and Babylon.

The delays came as Eng began a two-day tour during the Tuesday morning commute at hubs on Long Island and in New York City to hear concerns from riders.

“We talked with Amtrak about working together and trying to find ways to more proactively address these” problems, Eng said.

He said Amtrak would make the switch repairs after the morning commute was over, and he did not anticipate any problems with the evening commute.

Eng, 56, a Smithtown resident and lifelong Long Islander, was appointed last week and took over Monday from Patrick Nowakowski, who stepped down after four years.

With Alfonso A. Castillo