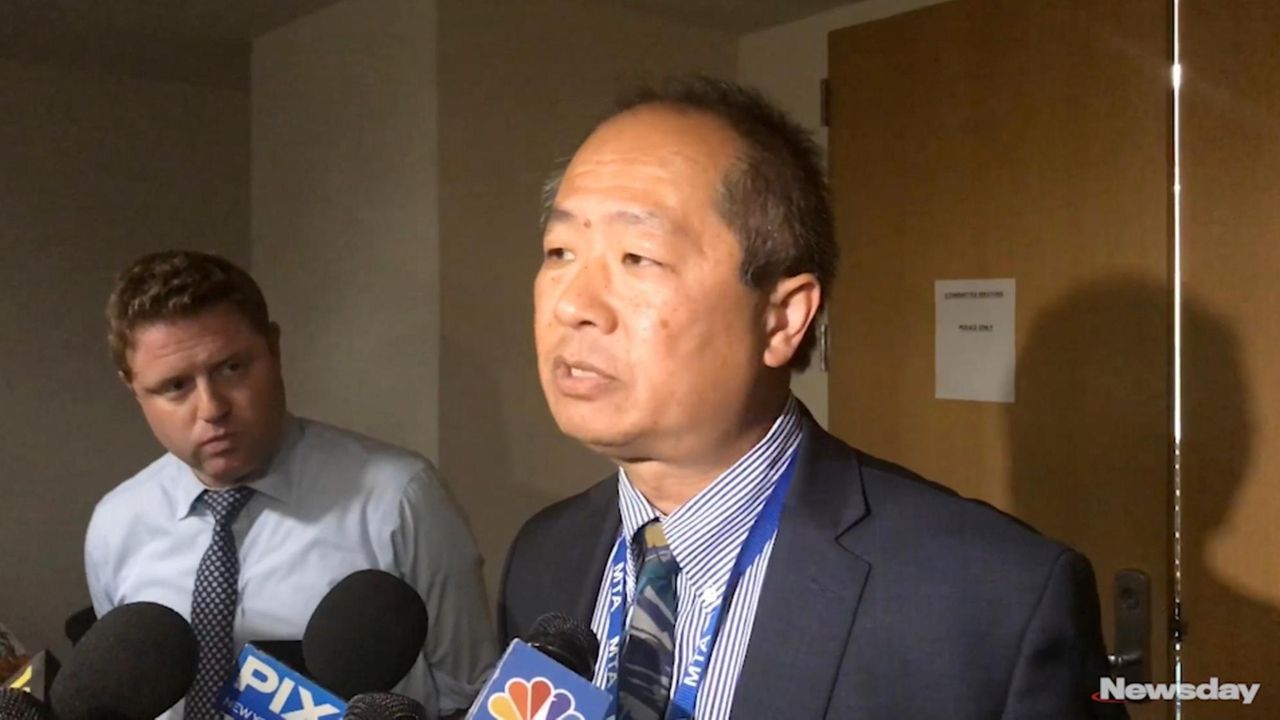 LIRR president Phillip Eng defended his decision not to go public about Saturday's train derailment for more than 24 hours.

The derailment of a train with only employees onboard led to several canceled trains and other service disruptions during the Monday morning rush-hour commute.

Evening commuters should anticipate service disruptions “similar to this morning,” when the railroad canceled or partially-canceled eight trains, Eng said at a Manhattan meeting of the Metropolitan Transportation Authority’s LIRR Committee Monday morning.

“It will be a very small percentage of the p.m. peak,” said Eng, adding that specific schedule information will be released “as soon as it is available.”

Eng addressed the public Monday for the first time since two cars of an LIRR train derailed just west of Penn Station as it approached the railroad’s West Side Yard around 5 p.m. Saturday. Eng and the railroad faced criticism from some customers for not notifying the public about the incident until about 8:30 on Sunday.

Eng said his first priority was ensuring the safety of customers and employees, and noted the derailment did not affect LIRR service during the weekend. There were no passengers on the train, but the train’s engineer did complain of back pain, Eng said.

“My intent was to report to the scene and make sure that the staff there were assessing the situation,” Eng said. "We were evaluating how best to address the situation, make sure what equipment we needed, what staff we needed and what would be the appropriate measures to this safely and efficiently.”

After initially visiting the derailment scene Saturday night and securing extra personnel and equipment from Metro-North Railroad and Amtrak, Eng on Sunday began reviewing the potential impacts on Monday morning service. He reached out to MTA board members to notify them about the situation around 1 p.m., he said.

“At that point, I had enough information to talk about the situation and also begin preparing and reviewing what message we needed to share with our customers,” Eng said. 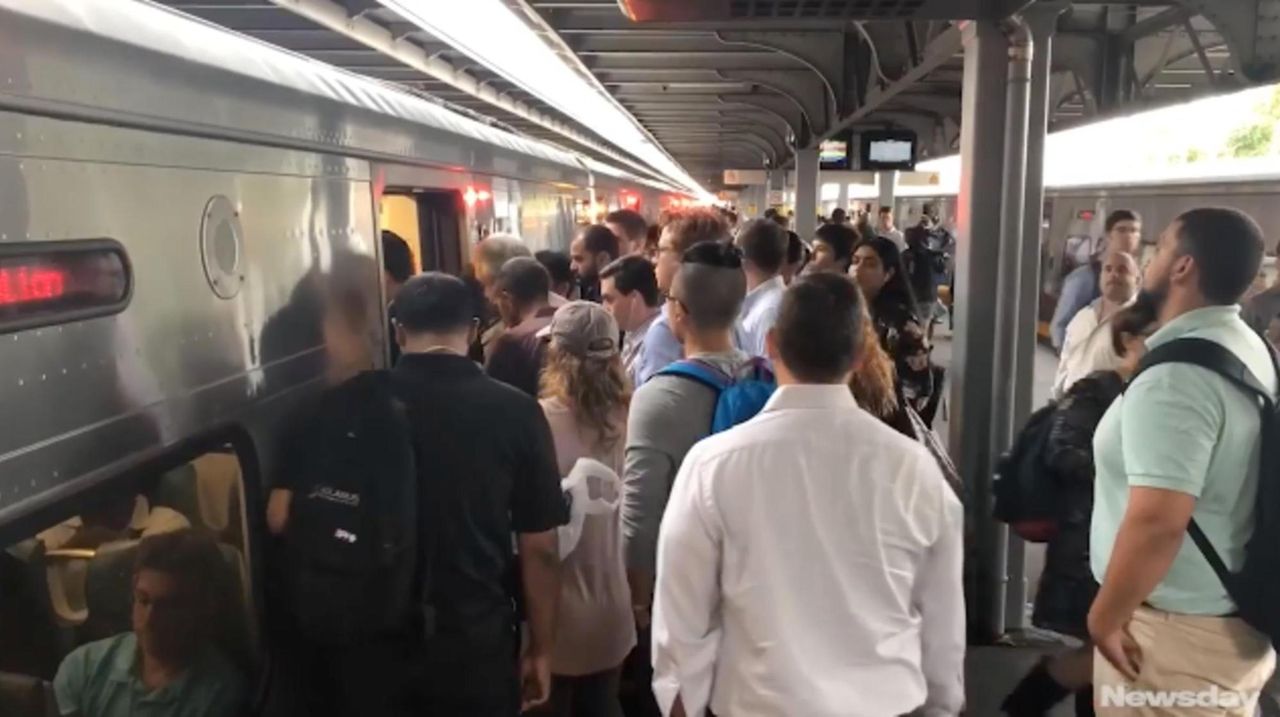 Officials: LIRR canceled some Monday rush-hour trains after derailment On Monday, Long Island Rail Road commuters faced a series of canceled trains after a train with only employees onboard derailed in Manhattan during the weekend. The incident affected commuters, as seen here just before 8 a.m. at the Jamaica station, as well as riders at the Hicksville station after 4 p.m. Credit: Newsday / Raychel Brightman; Howard Schnapp

The LIRR is still reviewing the cause of the derailment and making repairs, Eng said.

Crews were able to re-rail and remove the derailed cars from the scene, using a low-clearance crane borrowed from Metro-North, but are still dealing with repairs, Eng said.

The rush-hour service disruptions Monday came just as the LIRR restored several trains that had been canceled or rerouted since January because of Amtrak repair work at Penn. Monday was the first day in seven months that the railroad had full access to all its usual tracks at Penn.

LIRR Care launches, responds to disabled concerns"It's something that we've been working on, and I'm pleased to be able to provide this today," LIRR President Phillip Eng said.