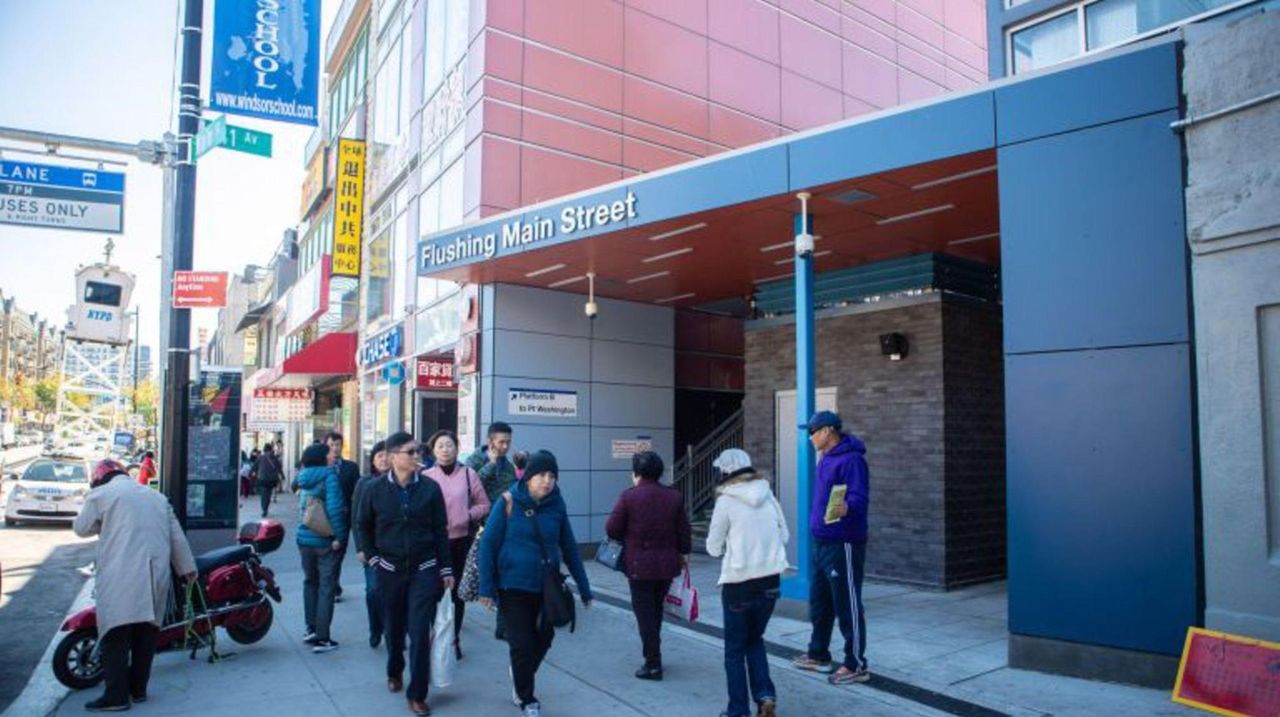 LIRR president Phillip Eng gathered with elected officials and community leaders in Queens for a ribbon-cutting ceremony at the railroad’s Flushing-Main Street station, which just underwent a $24.6 million overhaul.

“It’s more convenient. ... It looks much better,” said Joe Lo, 60, of Bayside, who uses the station frequently and described its former condition as “a little messy.”

Eng called the project an early step in a $6 billion effort to upgrade the LIRR system through 100 different infrastructure projects.

Two other projects aiming to improve LIRR service are on tap for this weekend, and will cause service disruptions for some customers.

LIRR crews will begin work this weekend to replace the Gibson station pedestrian overpass, which railroad officials said is “primarily supported by wood and is nearing the end of its useful life.” During the overpass removal, buses will replace trains between Valley Stream and Far Rockaway on Saturday.

Train service will be suspended again there on Nov. 3, when the new structure is scheduled to be installed.

Also Saturday and Sunday, buses will replace trains between Great Neck and Port Washington as the LIRR conducts rail safety tests in the area.

Health insurance cost increases jump back to pre-pandemic pace
Seniors Calendar: Events from Oct. 31 to Nov. 7
Legendary teacher with school named after him to have plaque dedicated in his honor
Way to Go! Student named International Thespian Officer
Way to Go! Student cycles for cancer research
Asking the Clergy: What is All Souls' Day all about?
Didn’t find what you were looking for?