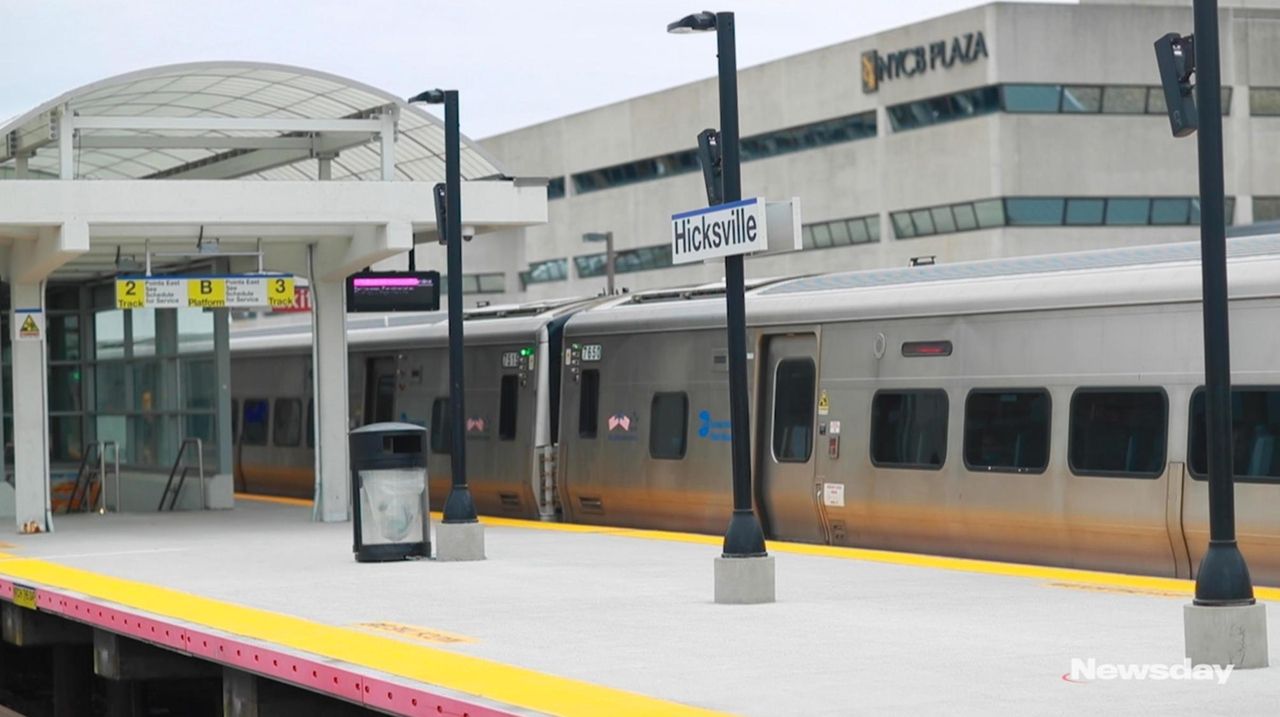 Long Island Rail Road commuters will have more options — and more space — when they head to work Monday morning, as the LIRR is set to roll back its most recent round of service cuts.

Three weeks after adopting a reduced service plan that was supposed to be in place for at least three months, the railroad will add 68 trains to its weekday schedule on Monday. In a message to customers, the LIRR said "rush hour train service will be restored to levels similar to what was in place last month."

Midday service on the Port Washington line will remain hourly, rather than half-hourly, as the LIRR continues a track project in Queens that also will result in some adjustments to peak departure times and stopping patterns, the LIRR said.

The railroad announced it was abandoning the scaled-back schedule — which brought weekday service to near-weekend levels — just a day after it took effect, following a backlash from riders, labor leaders and elected officials, including Gov. Andrew M. Cuomo. They complained that, in addition to lengthening the commutes of thousands of customers, the reduced schedules were causing crowding conditions on trains amid the pandemic.

"We heard loud and clear from our riders that the right thing to do was to provide some service back and give them that level of comfort during COVID-19," Eng said at a Hicksville station news conference Wednesday. "We’re hoping that riders continue to come back, little by little. And we’ll be ready to support them."

With weekday ridership plateauing around 24% of pre-pandemic levels, the LIRR scaled back service in order to reduce operating costs, and also free up capacity on its track to advance several infrastructure improvement projects.

Eng has said only an isolated few train cars experienced significant crowding, and that the railroad promptly made some adjustments, including by adding 11 trains to the schedule. But Gerard Bringmann, chairman of the LIRR Commuter Council, said that even with those changes, riders "haven’t adjusted" to the new service levels, which on some branches required waits of up to an hour for trains, even during peak travel times.

"Everybody keeps saying, ‘We want our old trains back,’ " said Bringmann, who commutes daily on the Port Jefferson line. "The major concern is that we’re still in a pandemic. . . . Everybody wants the less-crowded trains, so that they’re more comfortable riding the trains and are worried less about COVID."

Merrick commuter Andy Koff said he’ll actually miss the recent schedule, which included a 5:15 a.m. train that usually had plenty of space on it. Still, Koff said he hopes the LIRR's latest timetable stays in place for a while.

"The key is consistency. We could all adapt. But stop all the changes," said Koff, a professor at Memorial Sloan Kettering Cancer Center who has been commuting on the LIRR for 30 years. "Remember, density matters most right now. And some people do not have the luxury of significantly altering their schedules like I do."