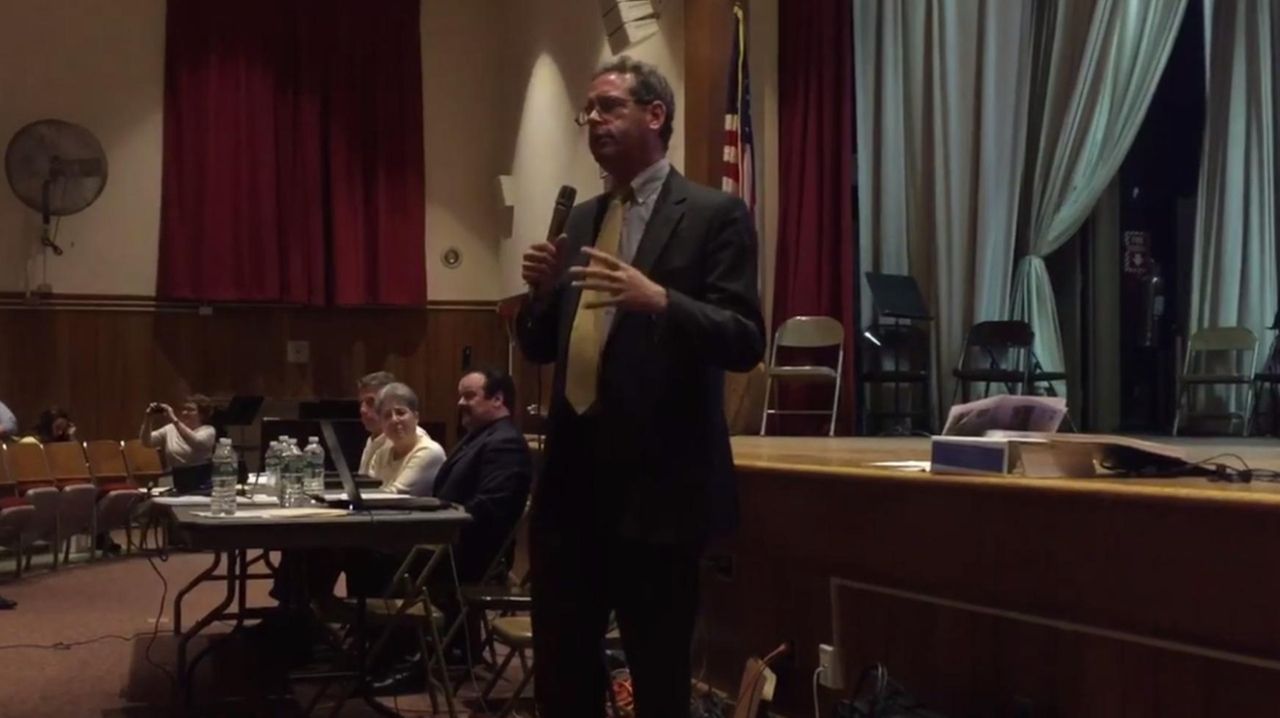 Thousands of Long Island Rail Road customers are throwing their support behind the contentious plan to build a third track between Floral Park and Hicksville — an effort they hope can provide some relief to an often-torturous commute.

Petition organizers, who plan to deliver the signatures at a series of public hearings this week, say riders’ voices have so far been underrepresented in the broader debate over the project. Although the plan has met resistance from residents and elected officials in communities near the LIRR’s tracks, Dave Kapell, executive director of the Right Track for Long Island Coalition, a pro-third track group, said the feedback from commuters has been “overwhelmingly supportive.”

“I can make an argument that they’ve got more at stake in this project than anybody else,” Kapell said. “The project is going to have a dramatic, beneficial impact on the frequency of delays, reliability, and a 50 percent increase of capacity. It’s really transformational.”

Since October, coalition representatives have been visiting LIRR commuter hubs in Nassau and Suffolk to gather support for the $2 billion project, which promises to construct a 9.8-mile new track, entirely within the LIRR’s existing property.

The third track project has moved swiftly since Cuomo announced it at a Woodbury meeting on Jan. 5, 2016. In November, project officials published a draft environmental impact statement, which will be the subject of six public hearings to be held Tuesday, Wednesday and Thursday in New Cassel, Hempstead and New Hyde Park, respectively.

The LIRR is already evaluating potential contractors for the project and expects to begin construction this year. Project officials say it will take about three to four years to complete.

“In just more than a year, we have transformed this project to add a third track to the Main Line so that it not only enables better and more frequent LIRR service, but also provides tangible community benefits in the towns up and down the line,” Cuomo said in a statement last week. “We are excited that this project is moving forward with strong public support.”

The pace of the project remains alarming to some opponents, including New Hyde Park Mayor Rob Lofaro, who has asked the railroad for more time to digest the massive 21-chapter environmental review. A public comment period lasts until Feb. 15 — having recently been extended by two weeks.

Lofaro and other residents and elected officials in communities along the LIRR’s Main Line have raised concerns about prolonged construction, and have suggested that other improvements on the LIRR, such as modernized track switches, could achieve similar results.

“I think commuters should derive the benefits, but I think there’s other ways this can be done,” Lofaro said. “The bottom line is, every opportunity we have to speak out on our behalf . . . we’re going to do so. We’re the ones who have to live with it.”

But Jon Tolpin, 50, of Jericho said it’s voices of commuters, like him, that haven’t been heard.

Cuomo promises to learn from train derailment Gov. Andrew M. Cuomo on Sunday, Oct. 9, 2016, was at the site of the New Hyde Park Long Island Rail Road derailment that occurred the night before. The governor promised to allocate state resources to aid in the cleanup. He also said that whatever can be learned from the investigation will be applied in the future. Credit: Newsday / Chuck Fadely; News 12 Long Island

LIRR statistics bear that out.

Through November, the LIRR reported 16,138 delays and another 1,138 cancellations. The railroad’s overall on-time performance for the first 11 months of last year was 92.9 percent — somewhat better than the 91.4 percent the LIRR posted for the same period in 2015, its least-punctual year since 2000.

“It takes us, on average, 48 to 50 minutes to travel 28 miles. And then add delays on top of that, or any issue at all, and the entire system shuts down — the largest commuter rail system in the country,” Tolpin said.

A third track could be a “real game-changer” for commuters, and should not be stalled by opponents — especially those who don’t commute, he said.