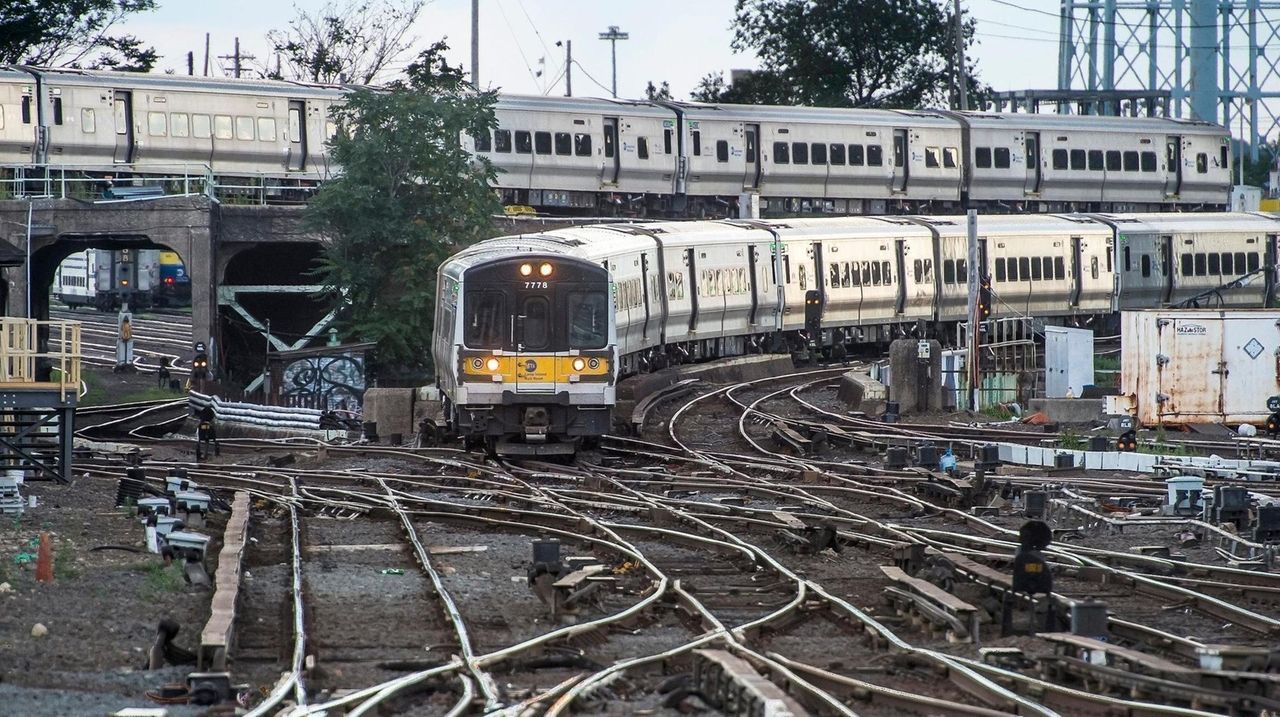 The union representing 500 LIRR train operators has filed for federal mediation, signaling a contract impasse that, unless resolved, could eventually trigger a work stoppage.

The Brotherhood of Locomotive Engineers and Trainmen on March 2 applied to the National Mediation Board for assistance in negotiating a new contract with the LIRR. In a statement, the union said, despite its "good faith efforts" to reach a fair deal, the LIRR’s tactics during contract talks have been "unacceptable."

The last time the LIRR and its unions sought mediation, in 2014, the railroad was taken to the brink of a strike — even after intervention from the White House. Gov. Andrew M. Cuomo finally brokered a new deal, three days before a planned union strike that threatened to cripple the region’s transportation network.

Kevin Sexton, general chairman of the engineers’ union, said the decision to seek mediation this time was spurred by a comment by Robert Foran, chief financial officer of the Metropolitan Transportation Authority — the LIRR’s parent organization — who suggested last month that some union workers may have to forego future raises, and even give back raises already promised. The remarks came as the MTA wrestled with a financial crisis brought on by the pandemic.

Following President Joe Biden’s signing of a coronavirus stimulus package Thursday that provides another $6.5 billion in funding to the MTA, chairman Patrick Foye said the authority will be "able to implement all previously negotiated general wage increases as scheduled and move ahead with contract negotiations."

Sexton on Wednesday joined fellow LIRR union leader Anthony Simon and Nassau County Executive Laura Curran at a news conference at the Mineola train station. It was held to celebrate the railroad’s decision to restore service following widespread complaints of crowding on trains since Monday, when a reduced schedule aimed at budget savings took effect.

"I know that it’s difficult. I know that it’s a heavy lift. But I’m asking respectfully if the MTA and the Long Island Rail Road could just take a look at that schedule and see if it could be sped up a little bit," Curran said.

Donovan said, ahead of the restoration, the LIRR is rescheduling construction work and adjusting crews’ work schedules. He said the LIRR has already made several service adjustments to address crowding, and will continue to do so.

"Our customers will continue to be priority one," he said.

Simon said the unions are willing to "work 24 hours a day, 7 days a week" to speed up the service restoration, and urged LIRR managers to do the same.

"The railroad has to get the management out of their homes and bring them in. And we will work with them," Simon said.