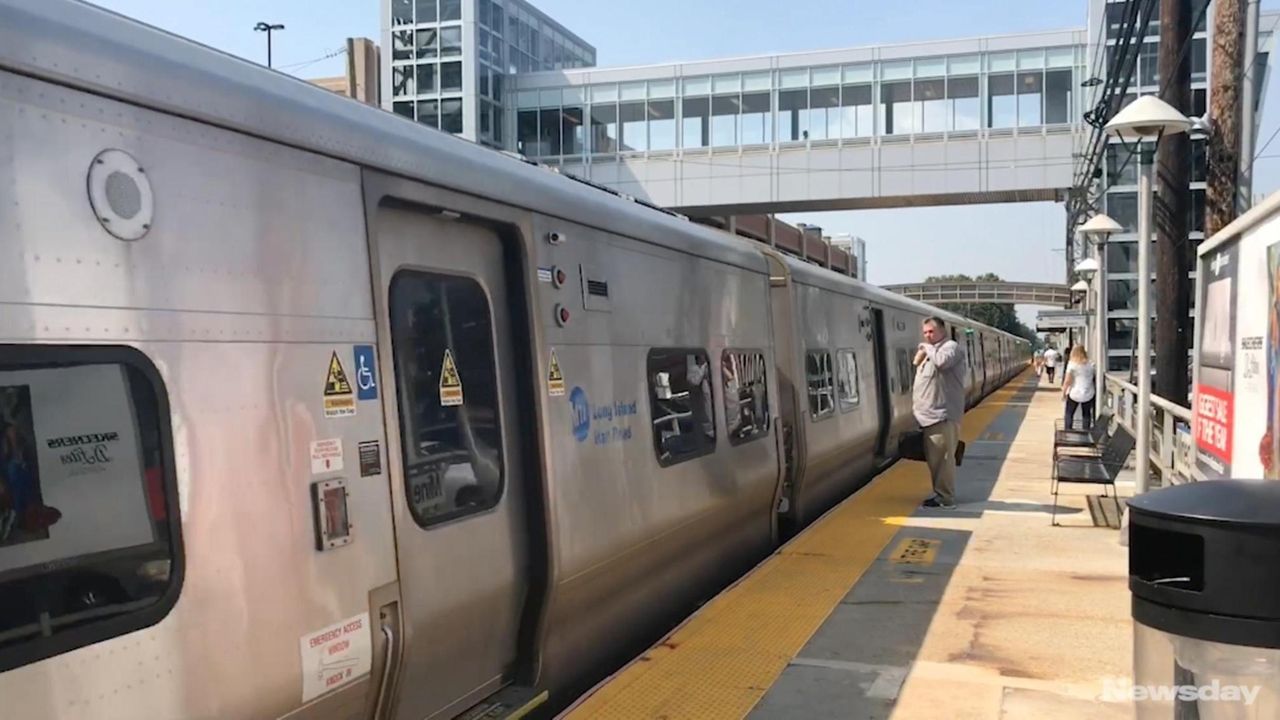 Nassau County Executive Laura Curran is urging county employees and other Long Islanders to leave their automobiles in their driveway during Car Free Day next month.

Curran joined transportation leaders, including the heads of the Long Island Railroad and the Nassau Inter-County Express, or NICE Bus, at the Mineola Intermodal Center Tuesday to promote the sixth annual Car Free Day on Long Island taking place Sept. 21.

The event aims to reduce air pollution and traffic congestion and promote healthy lifestyles by encouraging transportation alternatives, including public transit and bicycling.

“Getting out of your car is good for the environment, good for your health and it reduces congestion. It’s a win-win-win,” said Curran, adding that reducing single-occupancy vehicle use also promotes transit-oriented development.

Car Free Day has been observed by cities around the world since 2000 and was first organized on Long Island in 2013. That year, about 2,500 people took the pledge to go “car-free” or “car-light.” Last year, that number climbed to more than 6,800, organizers said.

To help Nassau County employees do their part, Curran said officials will visit different county offices next week, including its Department of Social Services in Uniondale, to provide information on alternative transportation options, including train and bus routes. In addition, Curran said the county plans to install new bike racks at various county facilities in the coming weeks.

“We’re putting our money where our mouth is,” Curran said.

People who can’t completely part with their cars can still chip in, Curran said.

“See if there’s one small thing you can do that day, whether it’s taking a walk to your local deli to get your coffee instead of driving or if your kid’s school is a half-mile away, try the walk,” Curran said.

People can take the pledge to go car-free at carfreedayli.com.