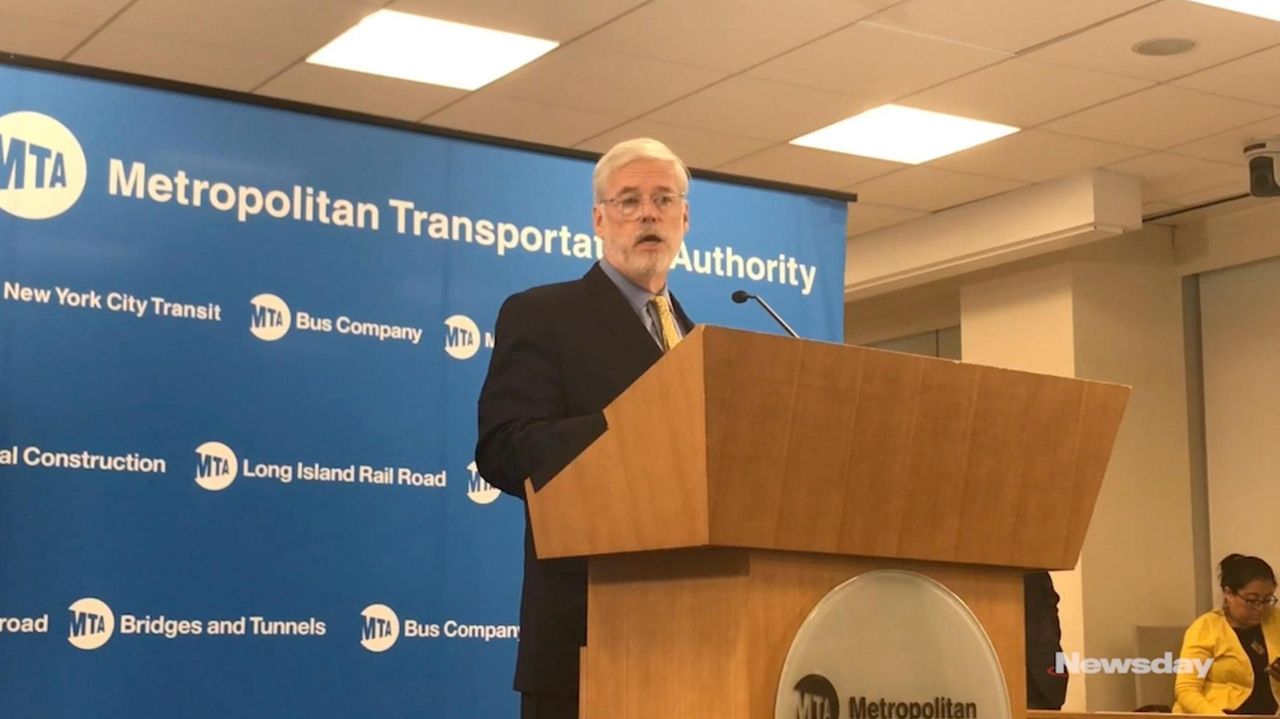 The MTA Board has approved a sweeping reorganization of the transit agency that could include eliminating as many as 2,700 jobs.

The board on Wednesday voted to approve the plan, which was prepared for the Metropolitan Transportation Authority by management consultant firm AlixPartners at a cost of $3.75 million. The only board members not to vote “yes” on the plan were its New York City representatives. Veronica Vanterpool voted against the plan, while David Jones abstained.

MTA officials have said the plan will largely be implemented over the next 6-9 months, and take up to two years to be fully in place.

The vote passed despite concerns raised by some board members, including nonvoting labor representatives, about the potential impact of the proposed downsizing. Vincent Tessitore Jr., who represents LIRR unions, said although the cuts are expected to largely target nonunion administrative positions, hourly laborers deserve some assurance that they won’t become victims of a “trickle down” effect.

“We really need to be mindful about how our workforce is going to react,” Tessitore said. “Let them know that they’re needed, that they’re appreciated and that their jobs are secure.”

MTA Chairman Patrick Foye said while reductions in union positions would likely be accomplished by not filling vacancies, he could not guarantee that further job cuts wouldn't be needed, as the agency remains in "dire" financial condition even with the savings expected from the consolidation plan — estimated at between $370 million and $530 million annually.

"Taking it off the table would be misleading, and I just can't do that," Foye said of potential union layoffs. "We can't give that assurance."

Updating the MTA's budget picture, Chief Financial Officer Robert Foran noted the agency is on pace to have a budget deficit of nearly $1 billion by 2023.

Also Wednesday, some board members raised concerns about the lack of detail in the plan, the absence of public input, and the potential for the agency to be locked into it even if some aspects don’t work out. But Long Island's two voting representatives on the board offered optimism. Nassau representative David Mack said the agency needed change and consolidation.

Suffolk representative Kevin Law said, “It’s not going to cement us in. We’re the board. We can do whatever we want. And we can be flexible. A good plan should be aspirational.”

Speaking to board members and the public before the vote, Foye said the plan "represents an opportunity for the agency to take a close look at how we operate."

“In many ways, large and small, the MTA as an organization hasn’t changed much since its creation over 50 years ago,” Foye said. “Now, at this particular moment, we need to do all we can, and to do it well, to fundamentally rethink how this place is organized, what we’re focused on, and how those priorities affect how we operate and interact with our customers.”

"The MTA's reorganization plan is a good start, but now it comes down to execution and sound management," said Gov. Andrew M. Cuomo, who called on the plan to include a timeline with "hard dates to assess progress."

The plan calls for consolidating more than 40 departments across the MTA’s agencies into six, and creating new offices that would focus on tasks such as customer communications and capital projects,  to allow management at the MTA’s operating agencies — including the LIRR and the New York City Transit bus and subway system — to concentrate on its core missions of delivering safe and reliable service.

The new, leaner MTA is expected to be better positioned to deliver improved service to customers and complete major projects on time and within budgets by eliminating bureaucracy and empowering project leaders to make quicker decisions, officials said. The plan calls for the creation of several new upper management positions, including a chief transformation officer, chief engineering officer and chief operating officer.