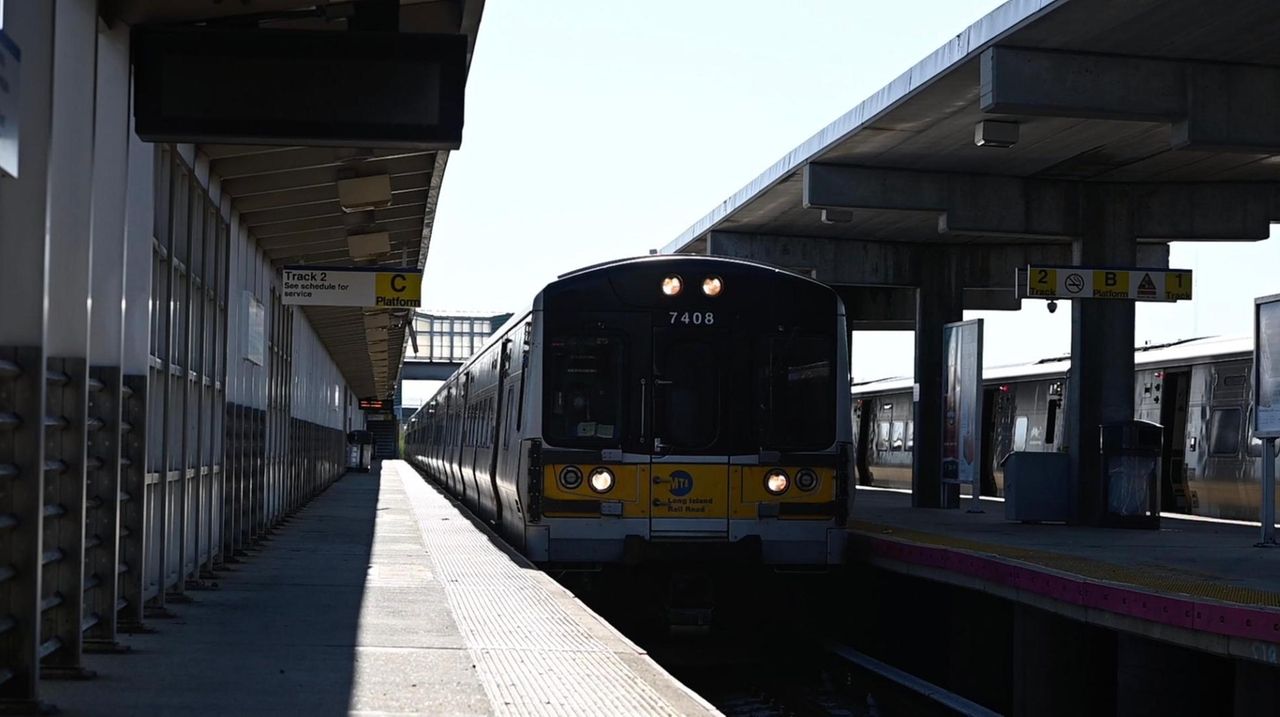 The LIRR said overtime is down by $8.8 million compared to the first five months of 2019 but the numbers still are below the targeted 29% overtime reduction. Credit: MTA

The financial impact of the COVID-19 pandemic on the Metropolitan Transportation Authority is adding urgency to the agency’s efforts to curtail overtime numbers that critics say remain alarmingly high.

The MTA said at Wednesday's board meeting that it faces a budget deficit of more than $10 billion by the end of 2021. To control expenses, the transit agency said everything would be on the board, including possible job cuts.

MTA board member Lawrence Schwartz, who chairs the board’s finance committee, said as part of an effort to cut expenses to stave off deficit-closing options that could include layoffs, service cuts, fare increases and the deferral of infrastructure improvement projects, the MTA should consider eliminating all overtime, except in emergency cases, such as major weather or safety incidents.

“Life is options, choices. What are all our choices and options? I’d rather freeze overtime than lay someone off from their job,” Schwartz said. “There’s no sacred cows here when you have a $4 billion operating deficit for the remainder of this fiscal year.”

One year after a 2018 payroll report issued by the Empire Center for Public Policy ignited a firestorm over excessive overtime at the MTA — and led to several law enforcement agency probes into employee fraud — the watchdog group, in a follow-up report released last week, acknowledged overtime fell by more $105 million last year.

While pointing out the MTA’s improving overtime efficiencies, the same Empire Center report found that the agency’s $1.24 billion in overtime spending in 2018 was 46% higher than five years earlier. Four of the top five overtime earners at the authority worked for the Long Island Rail Road — with one worker nearly quadrupling his salary through the extra pay.

“This was accomplished during a period when on-time performance and reliability rose to modern highs as the MTA surged track and infrastructure maintenance work to levels not seen in years,” Donovan said. “Our commitment to efficiency and oversight of necessary overtime during this public health and financial crisis is unrelenting.”

MTA overtime has fallen further this year, according to the agency's latest financial statistics. Through the end of May, the MTA spent $404 million on overtime — $140 million less than during the same period last year. But MTA officials acknowledged the decrease was partly due to the agency scaling back its operations throughout much of the spring because of the low ridership caused by the pandemic. In May alone, overtime came in 18% below budget.

MTA leaders said the agency faces its most dire financial crisis. The COVID-19 pandemic, which at its height cost the MTA 90% of its riders, is expected to cost the agency $9.2 billion in lost fare revenue.

Without further federal government aid, the MTA said it is eyeing a $10.3 billion budget deficit by the end of 2021. MTA chairman Patrick Foye said the looming deficit, which he has likened to a “four-alarm fire,” requires the agency to keep focused on overtime spending.

“It is more urgent than ever that we do everything we can to control expenses, including overtime,” Foye said Wednesday.

The LIRR’s top union leader, Anthony Simon, said reduced overtime figures have "put to rest” accusations of systemic fraud and abuse among workers. As MTA leaders consider Schwartz’s call to further cut overtime, Simon said they should recognize that laborers are carrying out round-the-clock work “that the state has clearly classified as essential.”

“Labor has stated time and time again, management determines the overtime that is spent, and the huge deficit that the MTA is facing is certainly not due to overtime,” said Simon, general chairman of the International Association of Sheet Metal, Air, Rail and Transportation Workers.

E.J. McMahon, research director for the Empire Center — the think tank that compiled the MTA payroll reports — said Schwartz's calls for a near-abolishment of overtime are unrealistic, given the institutional issues at the core of the agency’s high overtime rate. They include contractual union work rules that limit productivity, and necessitate extra pay for routine work.

“At the end of the day, overtime is driven by the contracts, so it’s easy for him to enunciate a desirable goal, but they’re not going to achieve it consistently, unless they address the work rules,” said McMahon, who acknowledged that the MTA deserves praise for reducing overtime expenses by more than $100 million in relatively little time.

“But it’s just a start. They need to do much more,” said McMahon, who noted that most MTA unions — including those at the LIRR — are technically in collective bargaining for their next contract. “The ability to accomplish much more is going to hinge on how successful they are in contract negotiations. And that issue has receded from view.”

The MTA’s overtime figures are not the only ones that have benefited from the coronavirus outbreak. For the second month in a row, the LIRR set an all-time record for monthly on-time performance in May, at 98.5%.

Railroad officials have acknowledged that the figures have been skewed by the fact the LIRR ran fewer trains during the height of the pandemic, and carried far fewer riders.