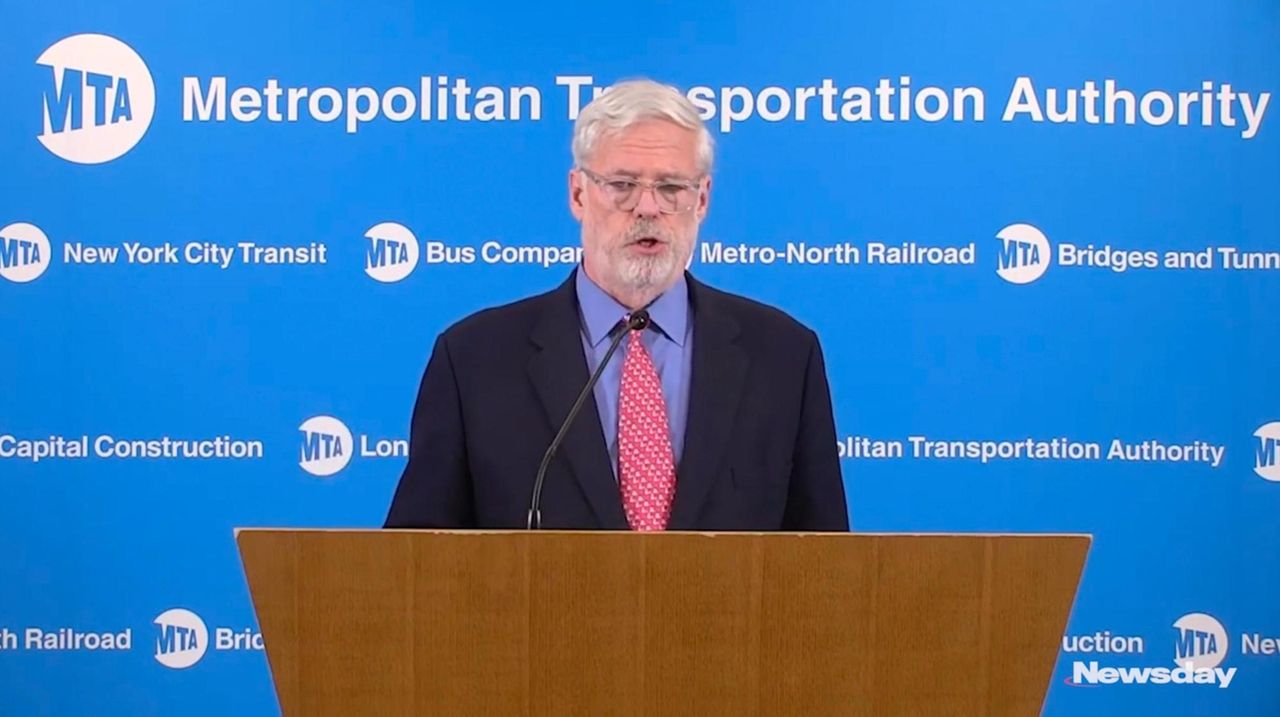 The annual Metropolitan Transportation Authority payroll report, compiled by the nonprofit Empire Center for Public Policy, found that while overtime continued falling from record high levels in 2018, more than 400 employees made in excess of $100,000 in extra pay — and nearly 700 of them more than doubled their regular wages. Credit: MTA

Four of the MTA’s top five overtime earners in 2020 worked for the Long Island Rail Road and more than tripled their income with six-figure extra earnings, according to a new report.

The annual Metropolitan Transportation Authority payroll report, compiled by the nonprofit Empire Center for Public Policy, found that while overtime continued falling from record high levels in 2018, more than 400 employees made in excess of $100,000 in extra pay — and nearly 700 of them more than doubled their regular wages.

"Most overtime, we believe, is authorized and earned," Foye said at the MTA's monthly board meeting. "I think the headline here is that we've reduced overtime by a couple hundred million dollars, down in two consecutive years."

Although overtime fell by $122 million from 2019 to 2020, it exceeded the MTA’s budgeted amount for last year by 6%. MTA officials have said the higher-than-expected overtime rate was "mainly driven by security and cleaning needs brought on by the COVID-19 pandemic, including enhanced overnight bus service to supplement the overnight closure of the subway system, to allow for deep disinfecting."

OT pay at the MTA

The LIRR spent about $188 million on overtime in 2020, down from $202 million in 2019. The overall figure fell despite an increase in the LIRR's "reimbursable overtime," built into the MTA's five-year Capital Program to carry out infrastructure improvement projects.

Four of the MTA's highest paid employees in 2020 were executives, including its top earner, former Chief Operating Officer Mario Peloquin, who made $411,969 last year.

"The riding public should be more concerned about these high-level salaried positions that seem invisible to anyone working in or using the system, than the essential workers who sacrifice their nights and weekends to get the real work done," said Anthony Simon, general chairman of the International Association of Sheet Metal, Air, Rail and Transportation Workers, the LIRR's largest union.

Overall, the MTA spent $1.1 billion in overtime in 2020 — down $238 million from 2018, when the Empire Center’s annual payroll report revealed alarmingly high overtime rates and spurred several investigations into fraud and abuse among MTA workers.

In February, a federal grand jury indicted six MTA workers — including five from the LIRR — on charges of fraud and conspiracy for allegedly stealing tens of thousands of dollars in unearned overtime pay.

The heightened scrutiny has led to arrests and led the MTA in 2019 to adopt several reforms, including new electronic overtime approval and prioritizing projects to minimize unnecessary overtime, according to the MTA.

Tim Hoefer, president and chief executive officer of the Empire Center, said that while the MTA has brought down overtime costs, it has yet to address what's behind some alarmingly high earnings.

"Regardless of what you’re doing in total numbers, there are practices that allow people to earn overtime that totals in the six digits," Hoefer said. "That seems like something worth paying attention to and investigating."