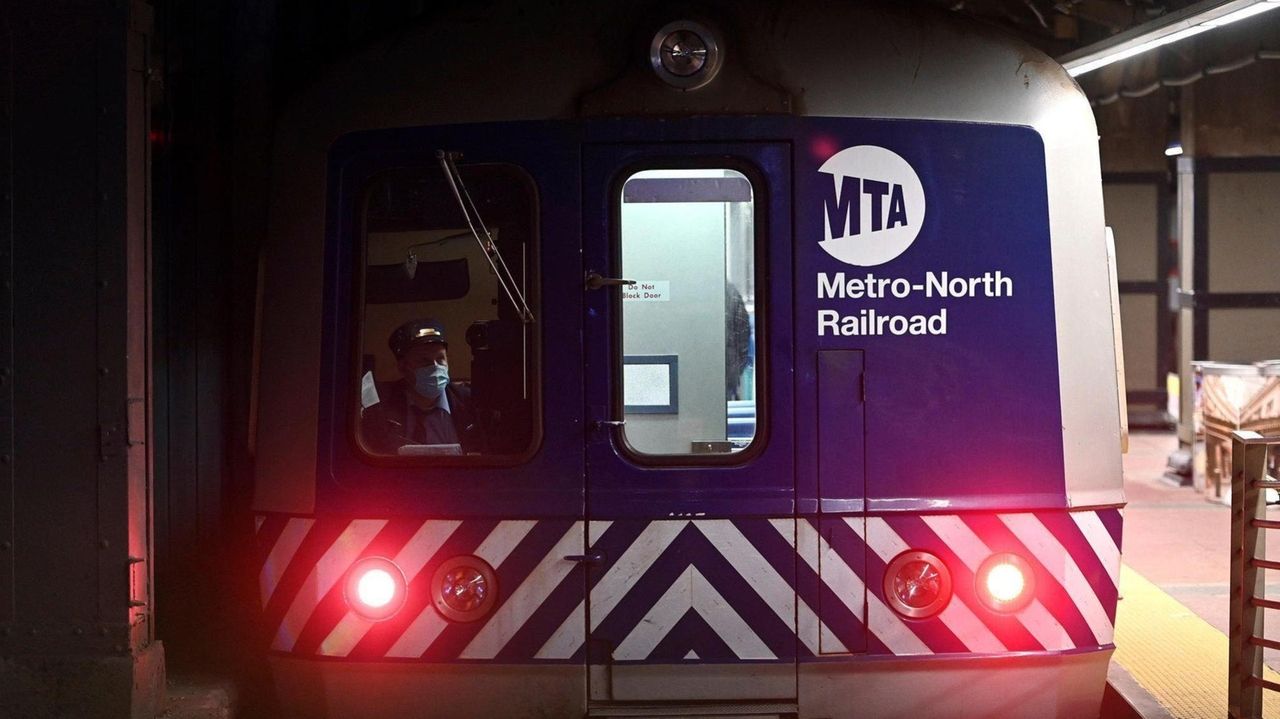 The MTA’s plan to route another railroad through Penn Station is back on track, the governor announced Thursday.

Gov. Andrew M. Cuomo said the Metro-North Railroad’s $1.6 billion "Penn Station Access" project has resumed, after being put on hold for the last year because of COVID-19-related funding shortfalls.

The plan calls for the Metropolitan Transportation Authority to link Metro-North’s New Haven line to the Manhattan transit hub, which already hosts the Long Island Rail Road, Amtrak, New Jersey Transit, and six subway lines. Four new Metro-North stations would also be built in the Bronx as part of the effort.

"Connecting Metro-North to Penn Station has long been an important next step not just for New York City's economic growth and development, but for protecting our environment and providing more equitable access to transit in our communities," Cuomo said in a statement.

First proposed by Cuomo in 2014, the Penn Station Access plan was set to take a major step last year when the Metropolitan Transportation Authority, in February 2020, narrowed down the field of potential bidders to carry out the project to three firms. But, with fare and other revenues plummeting during the pandemic, the MTA put on hold most projects in its 2020-2024 Capital Program.

Having received more than $14 billion in COVID-19 relief from the federal government, the MTA has resumed several capital projects. MTA officials said they will seek formal bids from the three firms, and are taking the first steps toward an environmental study of the project.

MTA officials have said they expect to complete the project by 2024. By then, the LIRR would probably be running fewer trains into and out of Penn because it will also be operating out of Grand Central Terminal as part of East Side Access, which is scheduled for completion in late 2022.

CORRECTION: A headline and earlier version of this story had the incorrect cost for the "Penn Station Access" project.