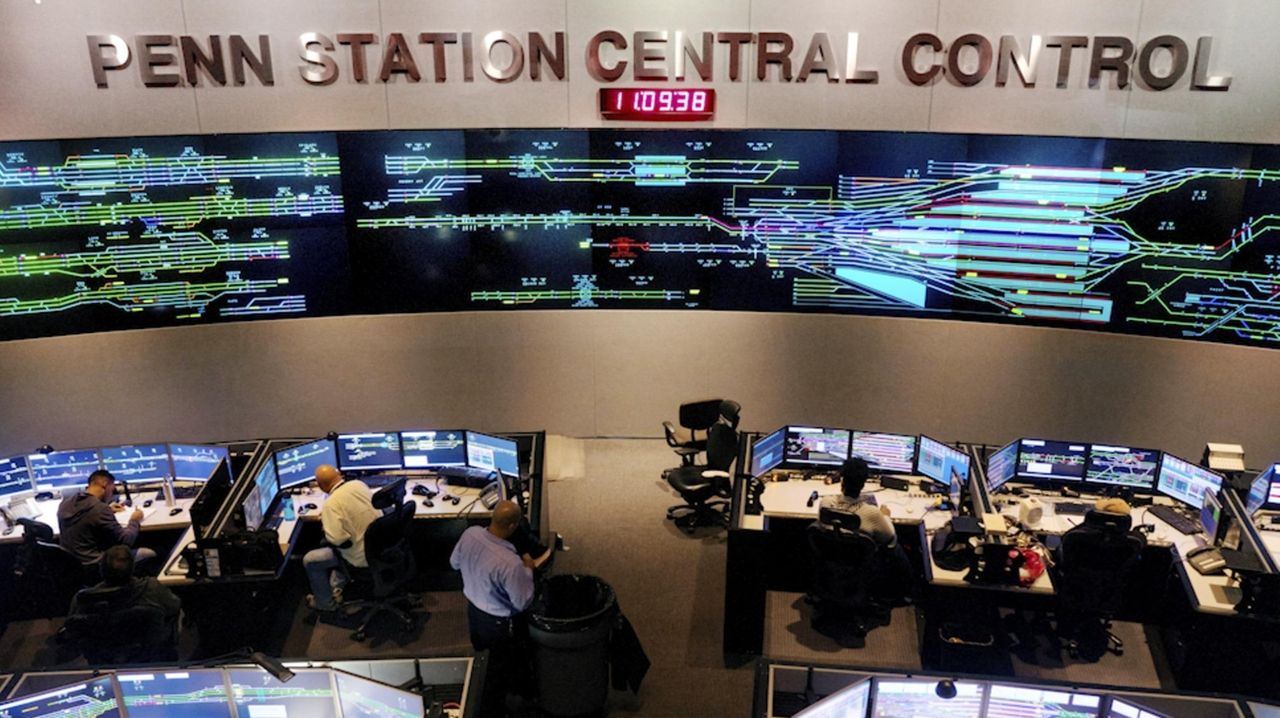 Steven Young, deputy general manager of Amtrak’s New York Division, said the track repairs that began July 7 are “half over now” and on pace to be finished by Sept 1.

The repairs have required taking three of the Manhattan’s rail hub’s 21 tracks out of service for most of July and August, forcing the Long Island Rail Road to reduce rush-hour service into and out of Penn.

Despite the “summer of hell” disruptions, as Gov. Andrew M. Cuomo dubbed them, Young defended Amtrak’s efforts, which followed a string of infrastructure failures at Penn, the busiest train station in the nation. The summer project forced the LIRR to reroute trains to hubs such as Atlantic Terminal and Hunterspoint Avenue.

The prolonged outages have allowed Amtrak to make considerable progress in the project, which entails replacing aged track components west of Penn’s platforms. Work to rebuild three “X tracks,” which include complex switching mechanisms, is 50 percent done — with Amtrak crews expected to return some tracks to service Tuesday night and take others out of service for the remainder of the project.

Less complex work to rebuild 1,200 feet of track 10 is about 39 percent done, with workers recently having “poured 300 feet of brand new” concrete.

“I think that was indicative of their commitment to get their job done,” Lhota said during a news conference at the Metropolitan Transportation Authority’s Manhattan headquarters. “Being on time, or a little ahead of schedule, is the right position for them to be in.”

Young’s comments came during a media tour of Penn Station Central Control, where all of Penn’s 1,300 daily trains are dispatched. The control room, which features a 67-foot-by-7-foot monitor displaying real-time track conditions for a territory from Morrisville, Pennsylvania, to Westchester, is the busiest of its kind in the country, Young said.