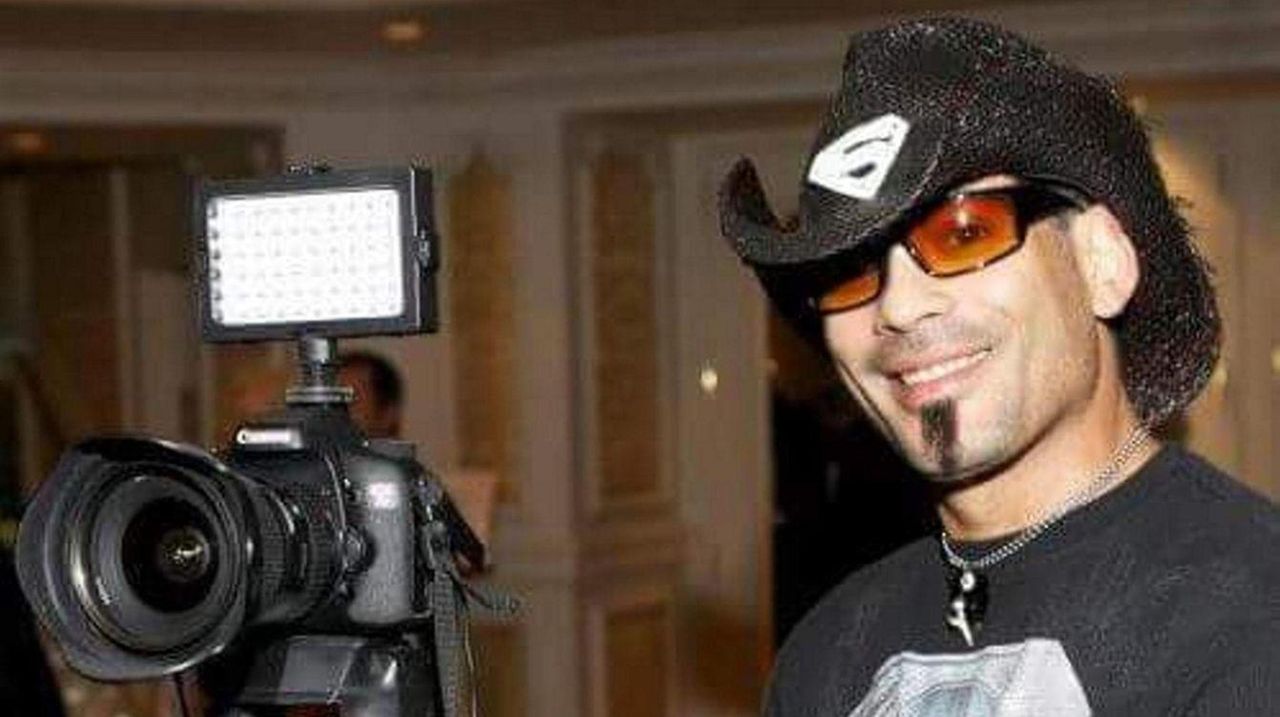 While Dee Snider sang "We're Not Gonna Take It" in Lido Beach on Sunday, someone did.

A camera and video equipment worth at least $12,000 were taken from a backstage VIP area during the rocker's annual fundraiser for Kings Park-based charity Melissa's Wish, Nassau police said.

Photographer Dan Marquardt, of Babylon, who takes photos and makes videos of the event, said his equipment was stolen while Snider performed at Lido Town Park. Marquardt said the equipment, including microphones and lenses, was worth $12,000 to $15,000.

Nassau police said they are investigating.

Marquardt, 48, said among the items taken was “one of my favorite cameras,” a Canon 7 that he said is no longer manufactured.

“Whoever took it obviously was in such a rush to do it, because they snapped my tripod,” Marquardt said Monday in an interview. “The tripod is no good anymore. I can’t use it.”

Marquardt said he has not taken a salary for photographing the event since he began doing so 12 years ago.

Marquardt said he and other staff had turned to face the stage when Snider began singing Twisted Sister hits such as "We're Not Gonna Take It" and "I Wanna Rock." Marquardt said he left his camera and other equipment in the VIP area, which was not open to the public.

“Fifteen minutes later, it was gone,” he said.

Marquardt, who also makes documentary films about Long Island, said he had received no information about the camera on Monday. He hopes it gets returned to him intact and undamaged.