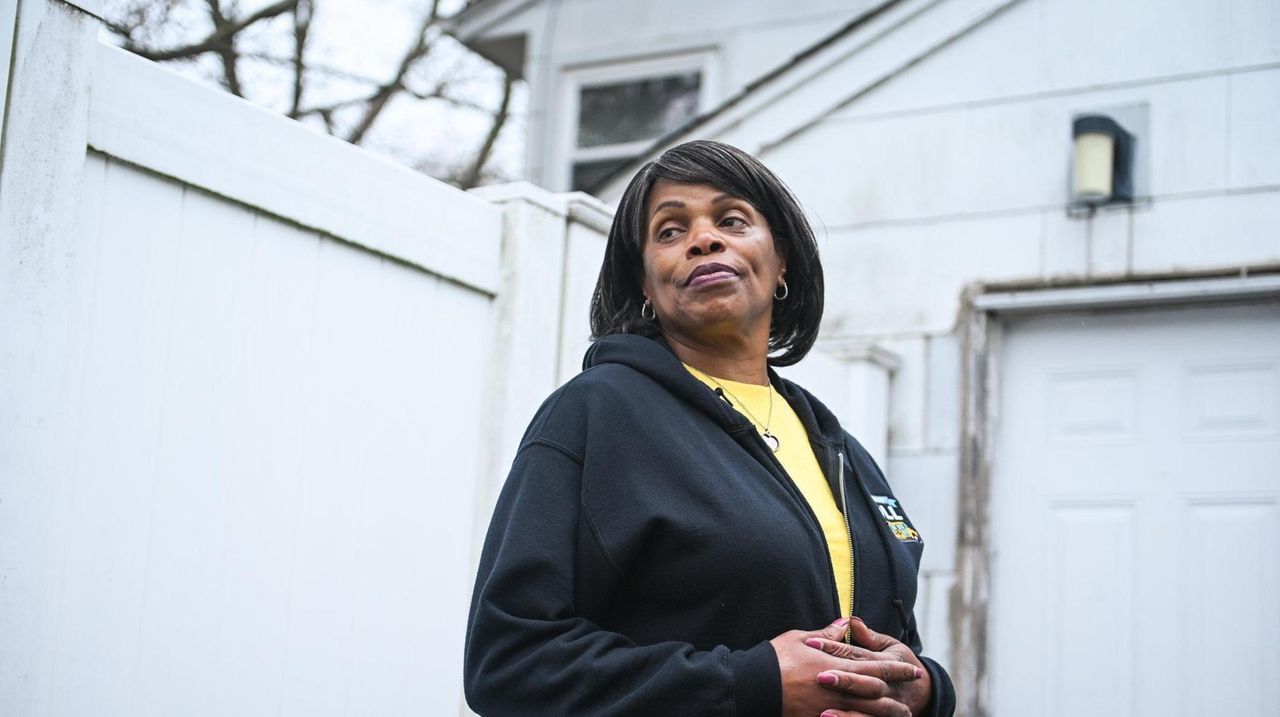 An estimated 4,500 school bus drivers and co-workers are jobless on Long Island in the midst of the coronavirus pandemic, as school districts fearful of funding losses cut off payments to contractors, union and industry representatives said.

From East Meadow to Mastic Beach, school systems by the dozens have split over the question of whether to continue paying transportation workers, most employed by private contractors. All schools were closed by the state through at least April 29.

The contractual cutoffs, while legal according to school attorneys, have demoralized drivers, monitors and mechanics normally responsible for keeping the yellow buses rolling.

"It's just not right — they can't go on doing this," said Brian O'Sullivan, 59, a retired New York City police officer who has driven a school bus in Suffolk County the past 18 years.

O'Sullivan, who got a layoff notice April 1, said he was dismayed to learn that districts had stopped paying for transportation — as well as for the maintenance needed to keep bus fleets ready — even as districts were allotted a continued flow of funding.

O'Sullivan referred to an April 3 vote by the State Legislature, granting nearly $27.4 billion in aid to districts statewide for the 2020-21 school year. The money, up a percentage fraction from the current year, includes $1.1 billion in federal pandemic relief.

On the Island, school officials said the funding issue is not so simple, and that the extra assistance announced by Albany is far from ensured. Gov. Andrew M. Cuomo has obtained special powers to reduce school aid, starting later this month, should help from Washington, D.C., not materialize to the extent hoped.

The letter reported that districts were split on the issue, with about 50% statewide still paying their transportation providers and 50% not.

The education department, when contacted by Newsday, referred questions to the governor's office. Cuomo aides did not respond.

Union representatives estimate that 70% of those who lost jobs also lost health insurance. Many, if not most, cannot afford private coverage of their own, even with the help of enhanced unemployment checks from Washington, those labor leaders added.

Nina Thomas, 62, has been driving a bus in Brentwood for the Suffolk Transportation Company since 2005. The layoffs mark the first time Thomas has been without a job since then, and she wonders if she will be able to afford medication if her autoimmune disorder, now under control, suddenly flares up.

"I, like many of the other drivers, am in a very scary situation, now that schools are closed, not getting paid, and the other thing we're worried about is health insurance," Thomas said.

One industry representative, Corey Muirhead, said the companies manage about 95% of privately owned school transportation in Nassau and Suffolk counties.

Muirhead contended that bus operations, once shut down, could require considerable time to revive, as workers renew physical-performance certification and other legal requirements of their jobs.

School administrators whose districts have stopped payments to contractors said their hands are tied, due to a lack of assurances that the state will reimburse them for busing expenses paid while classes are shut down.

Joseph Dragone, assistant superintendent for business and administration in Roslyn, said his office continues to pay drivers of district-owned buses, but has stopped payment for a small portion of transportation provided privately.

"The state constitution bans us from paying contractors that are not providing services, because that would be a gift of public funds," Dragone said. "That's what our attorneys are telling us."