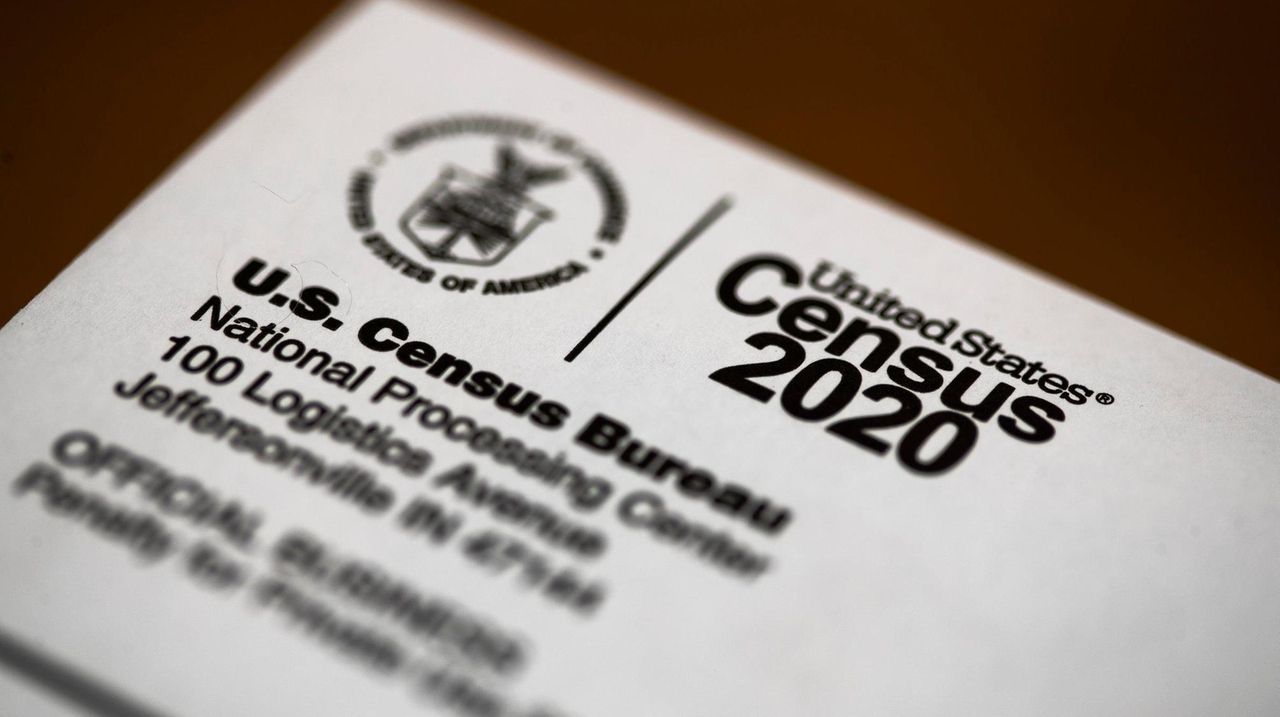 Wednesday is Census Day, when the U.S. Census Bureau wants the nation to respond to the 2020 census, either online, by phone or by mail, telling the bureau where they live and other information about themselves and their families.

But this Census Day comes with a new reality because of the coronavirus pandemic, forcing the bureau, and its many "partners" around the country, to make adjustments.

The bureau has delayed field work by census takers from April 1 to April 15, and has turned to collecting administrative records from some facilities in light of the disruptions caused by the virus. Meanwhile, local groups and governments seeking to promote 2020 census participation have turned to online communication instead of public gatherings.

Jeff Behler, the bureau's New York regional director, said in an interview Tuesday that the delayed field work involved two operations: sending census takers to remote areas — Alaska, Northern Maine and to tribal lands — to conduct the actual census. The other involved going to communities that only use post office boxes, where census takers would "leave the census packet at the doorstep."

Behler said the bureau also can obtain administrative records from facilities for its census of "group quarters," such as college dorms, nursing homes and prisons.

Behler said that from April 8 through April 16, the bureau will be "mailing out the paper questionnaire to every address that has yet to respond to the census."

Behler said while officials would like the response rates to be higher, he noted the "challenges" the coronavirus posed, particularly in New York. "We understand the current environment we're in." He praised bureau "partners" with coming up with creative ways to engage with the public.

One such partner, Rebecca Sanin, president and chief executive of the Health and Welfare Council of Long Island, which coordinates the Island's Complete Count Committee, said the council is "still convening 11 subcommittee meetings remotely" and "pivoting our strategy," noting the virus "is creating a new and uncertain normal for all of us."

She said the strategy involves "strengthening social media platforms," inviting people to go on Facebook and choosing frames for the profile pictures that have census slogans, such as "Be Home. Be Safe. Be Counted." Another program is putting flyers promoting the census in "grab and go meals" and food deliveries that various nonprofits are doing.

Sanin said, "April 1 being Census Day, from my perspective, it’s a call to action to our neighbors on Long Island … That by completing the 2020 census, they will impact funding for our region for the next 10 years, which now more than ever are dollars Long Island is going to need to be resilient and recover" from the coronavirus crisis.