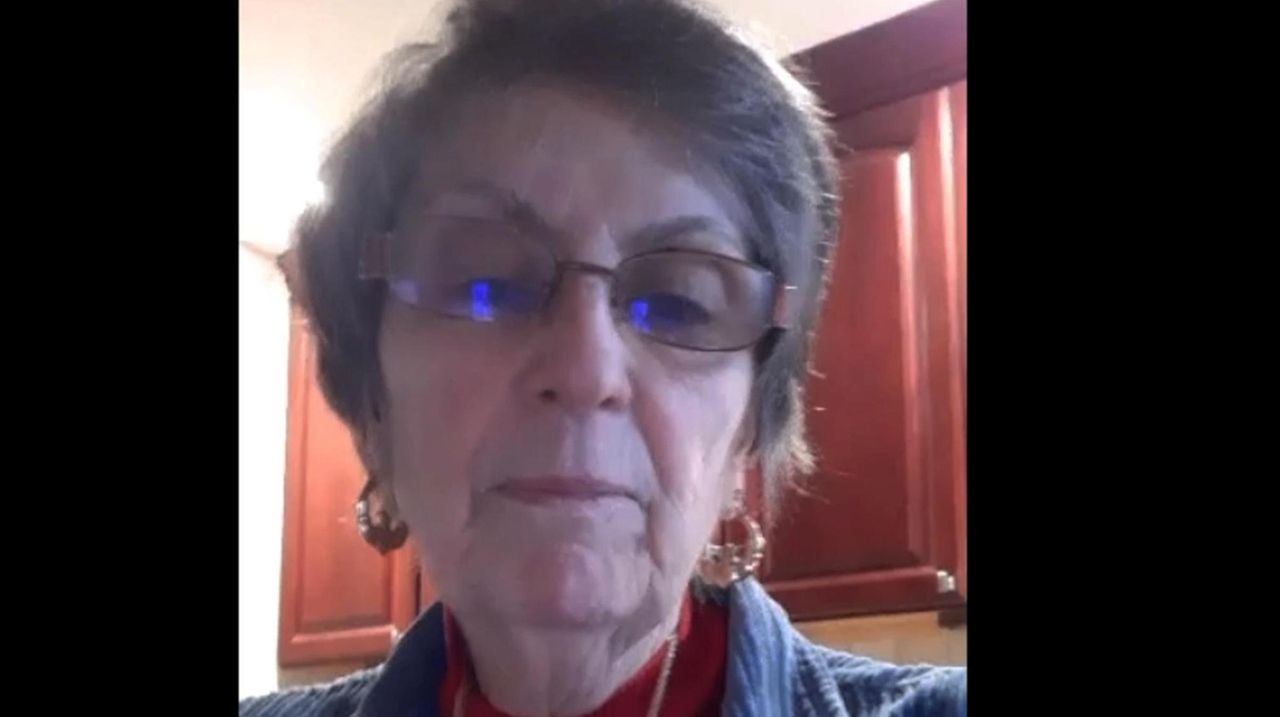 Before COVID-19, these four LIers worked as cashiers at NYCB Live's Nassau Coliseum, working under the arena’s food concession company. They say they were let go because of COVID-19 and are not being compensated, despite hearing claims of a fund created to support the Coliseum's workers. Credit: Newsday staff

Cashiers at NYCB Live’s Nassau Coliseum are frustrated that they are receiving no financial support from the concession company that employs them while their colleagues throughout the Uniondale arena are being compensated for some missed events.

The Coliseum's operator, Onexim Sports and Entertainment, set up a fund with help from the Islanders last month “to assist with offsetting some of the lost wages our hardworking employees are incurring” while the arena stays dark amid the COVID-19 pandemic.

But these cashiers — four of whom spoke with Newsday in a group video interview — are not included in the Coliseum's fund because they are not Onexim employees. Instead, they are employed by the third-party concessionaire, Levy Restaurants, a food and hospitality company that services arenas nationwide.

Efforts by the Coliseum concession workers in recent weeks to get financial assistance from the Chicago-based company similar to what other Coliseum employees are receiving from Onexim have been met with silence, they said.

Representatives from Levy did not return multiple messages seeking comment for this story.

Kathy Schneider, 67, of Baldwin, said the only correspondence the group of 60-some concession cashiers has received from Levy was a letter on March 23 “telling us they’re sorry, there’s no more work and we should all go and apply for unemployment.”

Schneider has worked at the Coliseum for 33 years in this job, technically employed by four concession companies during that span. She has tried to contact Levy to ask for a similar assistance fund set up for Coliseum concession workers, to no avail.

“We’re not asking for millions of dollars,” she said. “Just a little to help us to get by.”

She said hours after Newsday's story was posted online Wednesday, she and the other concession cashiers received an email from a Levy representative offering to connect them with a partner company to help them find temporary work.

Howard Lessman, 58, of Bellmore, has worked at the Coliseum for 20 years and said he feels “mistreated” because the concession workers are not receiving financial assistance like their Coliseum colleagues are, even though they all work at the same arena.

“For the people who have been there, whether it’s a year or 20 years, we have all put our heart and soul into that building,” he said. “We have always done 100 percent right by them. Always.”

Lessman also is frustrated because arenas, professional sports teams and even some high-profile athletes in cities across the country have set up funds to provide financial assistance to the hourly workers who would be most impacted by arena shutdowns.

“Outside the entertainment, we’re like the core,” said Tamika Banks, 44, of Amityville. “If we’re not there serving and providing the customer service, who would be coming there?”

So when the Coliseum operator announced its fund, they thought they would be included. Instead, these concession cashiers have come to learn that they are stuck in a subset all to themselves because they are employed by a third party with employees at arenas nationwide.

Brian Montgomery, 51, of Glen Head is frustrated when he thinks about the Coliseum’s worker fund because it didn't include everyone who works at the Coliseum, regardless who they are employed by.

“It makes it look like they gave us money," he said, "when they didn’t.”

Schneider, the 33-year Coliseum concession cashier, directs her ire mostly at Levy because that’s who they receive their checks from. She said Levy took over concessions at the Coliseum when the arena reopened in 2017.

“We have poured our heart and soul into doing extra for the company,” she said. “It’s terrible.”