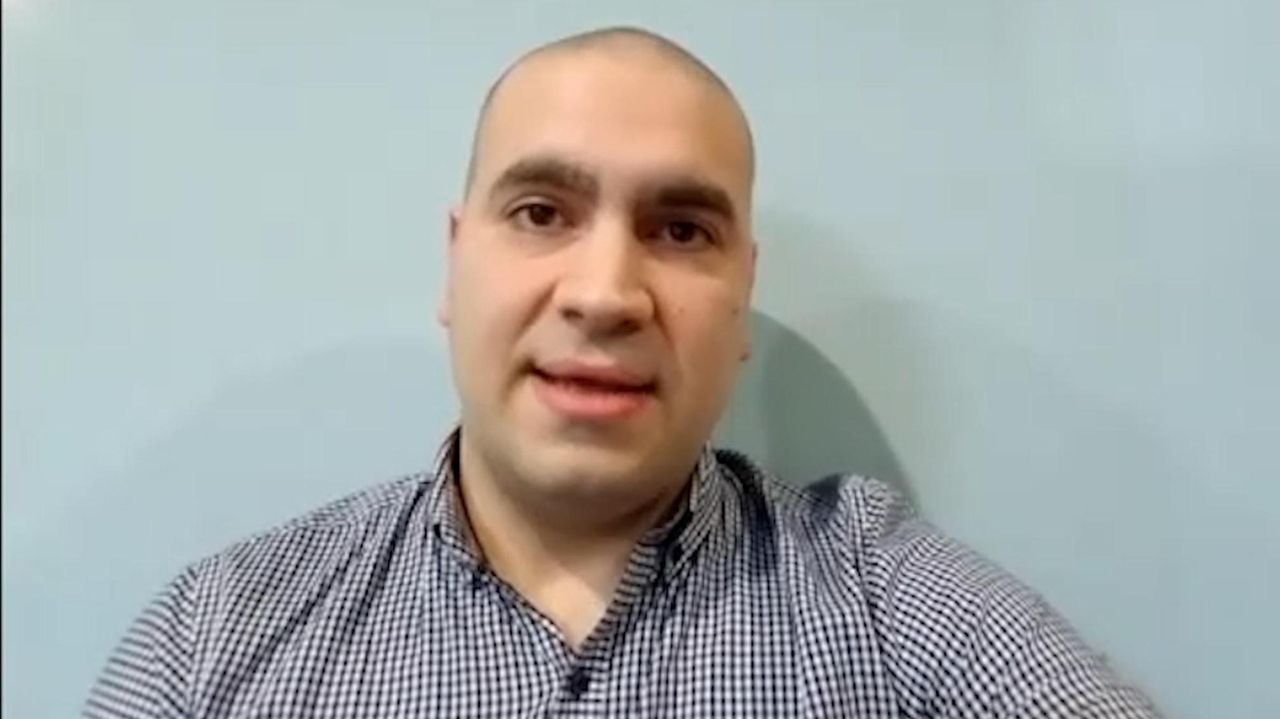 Patients in cardiac arrest who cannot be resuscitated at the scene should generally not be transported to hospitals, according to a newly released advisory distributed to Nassau medical first responders.

Before the coronavirus pandemic, patients who were not revived after 20 minutes in the field were usually transported to the emergency room, where they were pronounced dead, officials said. Now, they won't go to a hospital unless a designated doctor approves.

Those pronounced dead at the scene will now be taken directly to a morgue or a funeral home, officials said.

The purpose of the advisory is to “advance the care of our patients and assure the safety of our providers,” the Nassau Regional Emergency Medical Advisory Committee said in a memorandum dated March 27.

“No adult medical cardiac arrest is to be moved to a hospital with manual or mechanical compressions in progress without either return of spontaneous circulation or a direct order from a medical control physician unless there is imminent physical danger to the EMS providers on the scene,” the Nassau memo said.

Nassau Police Commissioner Patrick Ryder said Nassau REMACO actually issued that rule about 10 years ago, but it has not been implemented until now.

"We are all in the business of saving lives. We are not choosing between life and death, we are choosing what is practical so we can save other lives," he said.

But the advisory has forced EMS crews into making decisions Nassau police medic Kris Kalender fears will leave them traumatized long after the coronavirus crisis is over.

“This is something a lot of medics are having a hard time with,” said Kalender, president of the Civil Service Employees Association Local 830 police medics unit. “They have been trained to keep people alive and now they have to make life-and-death decisions on the spot.”

Kalender said seven of the Nassau County Police Department’s 100 medics have tested positive for coronavirus or are getting tested. He said he is afraid of what will happen if that number balloons to 25 or 30.

“If we go down,” he asked, “how do you fill those ambulances?”

A spokesman for the New York State Department of Health said it did not play a role in developing the guidelines but is working with EMS providers to ensure public health and safety amid the pandemic. Suffolk County officials did not respond to requests for interviews.

Under the new protocol, EMS crews will continue to use cardiopulmonary resuscitation, defibrillators, medication and other lifesaving techniques, Ryder said Thursday, but they have been instructed to contact a designated physician if a patient does not respond to treatment.

The physician will determine if patients should be pronounced dead at the scene or be taken to a medical facility for additional efforts at reviving them.