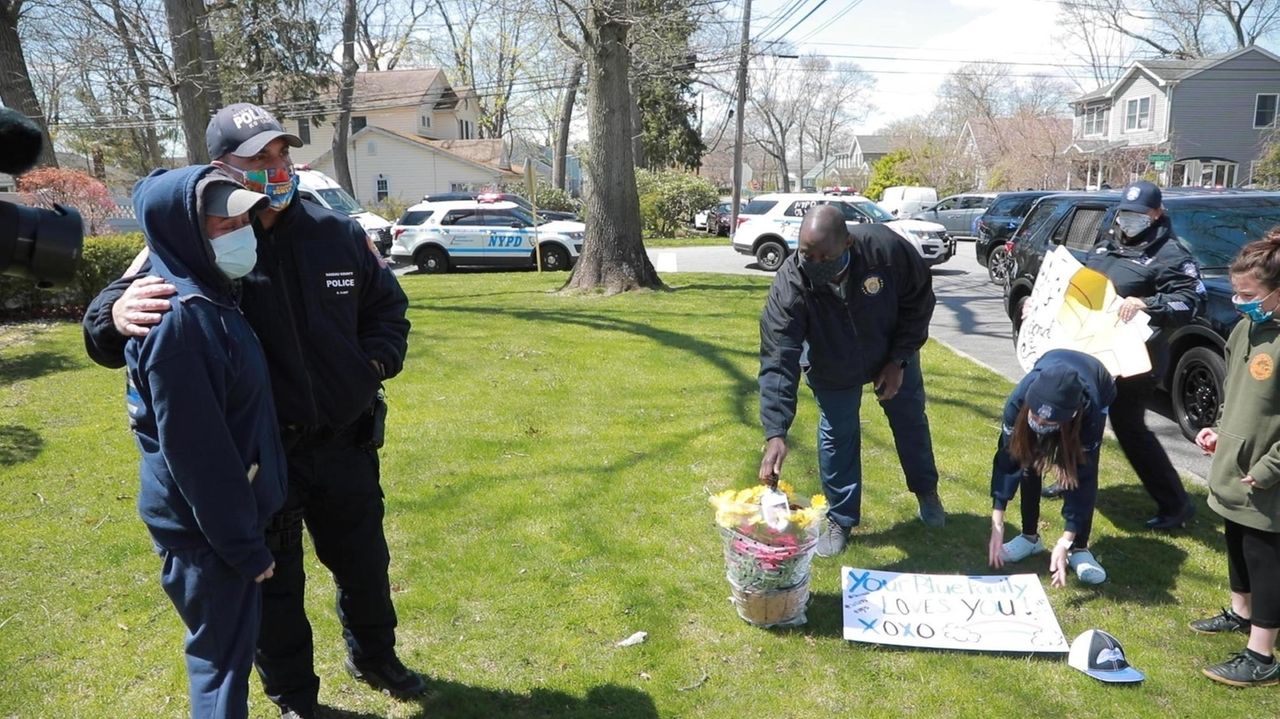 Daily deaths from the coronavirus remained below 500 statewide for the third straight day, Gov. Andrew M. Cuomo said Wednesday, as he vowed not to cave in to political pressure to lift stay-at-home restrictions before he believes it is safe.

Demonstrators calling for an immediate reopening, saying they have lost jobs and need to pay bills, gathered outside the Capitol building as Cuomo gave his daily briefing in Albany.

Cuomo said he understood their plight and wants to reopen the economy soon, too, but said public health and the threat of mass death has to take precedence.

“Frankly, this is no time to act stupidly. Period,” he said.

In response to a reporter's question about protesters who were saying "the cure is worse than the illness," in that they have lost jobs and can't pay for rent or food, Cuomo responded: “The illness is death, what is worse than death?”

Cuomo also said he could envision schools opening first in upstate areas, though schools, businesses and transit systems would have to open in unison. He said he was not ready to declare that schools will remain closed through the rest of this academic year.

He said the crisis will be lingering: "This is not going to be over any time soon."

COVID-19 has now killed 15,302 people statewide, including the latest 474, according to state figures released Wednesday.

Nassau Executive Laura Curran said that "we've hit a milestone, a positive milestone when it comes to hospitalizations."

For the seventh straight day, there has been a decline in the number of COVID-19 patients in the county's hospitals, representing a total drop of 20% over that period, Curran said. 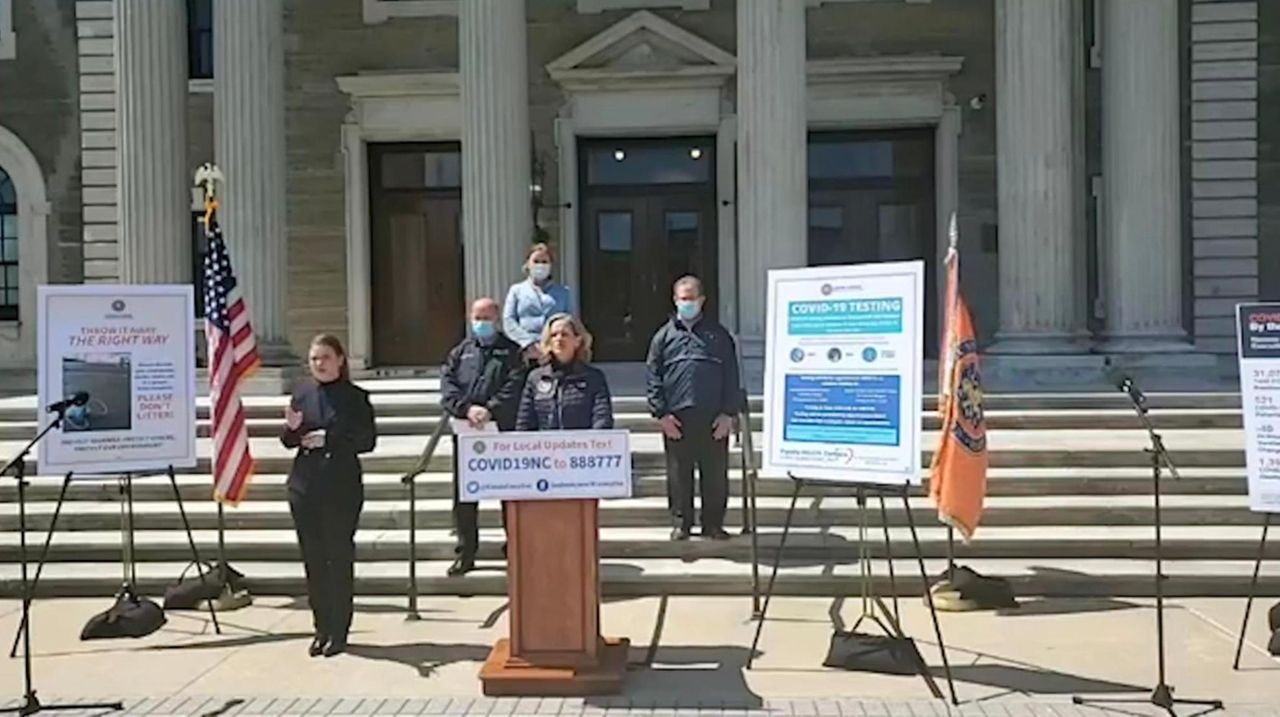 The number of ICU COVID-19 patients also has declined steadily, for seven days in a row. A week ago, there were 592 COVID-19 patients in ICUs, but now, that number is down to 521, representing a 12% drop in a week, Curran said.

She said officials can begin planning to reopen society, businesses and the economy, though "contact tracing" will be key. 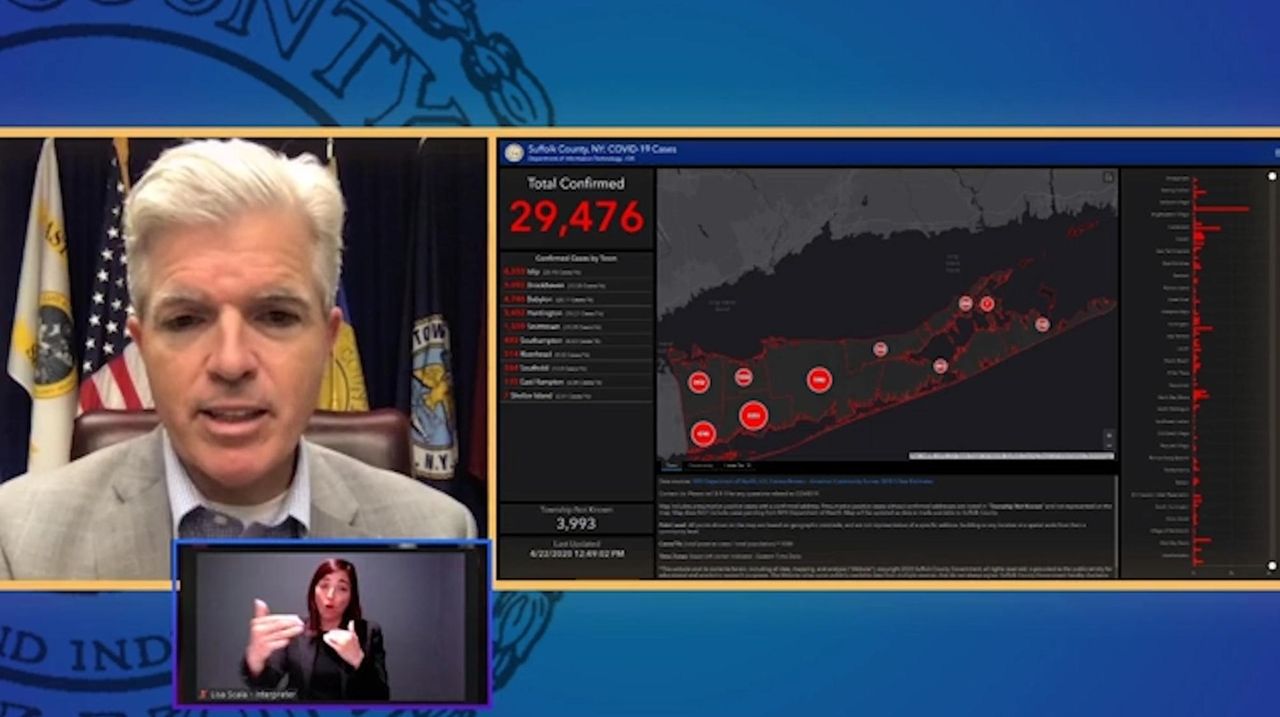 A coalition of civil rights and advocacy organizations called on Nassau County to do more to address the impact the coronavirus has taken on the county’s black community, whose share of fatalities from the virus is higher than their share of the county’s population.

The local organizations — ERASE Racism, Birth Justice Warriors, the Long Island Black Alliance, the Long Island Progressive Coalition and the National Institute of Reproductive Health — are urging Nassau to take “swift action to protect its communities of color as alarming new statistics show the disproportionate impact the coronavirus pandemic is having on Long Island’s black population.”

The groups want the county to “direct adequate resources” to “hot-spot areas,” such as Hempstead, Freeport and Elmont, to promote testing with drive-through and walk-up facilities.

Hospitalizations on the decline

Suffolk County Executive Steve Bellone said hospitalizations dropped in his county also, by 57 patients to a total of 1,377.

“We are below 1,400 for the first time in weeks,” Bellone said. “That’s another positive milestone we’re hitting.” 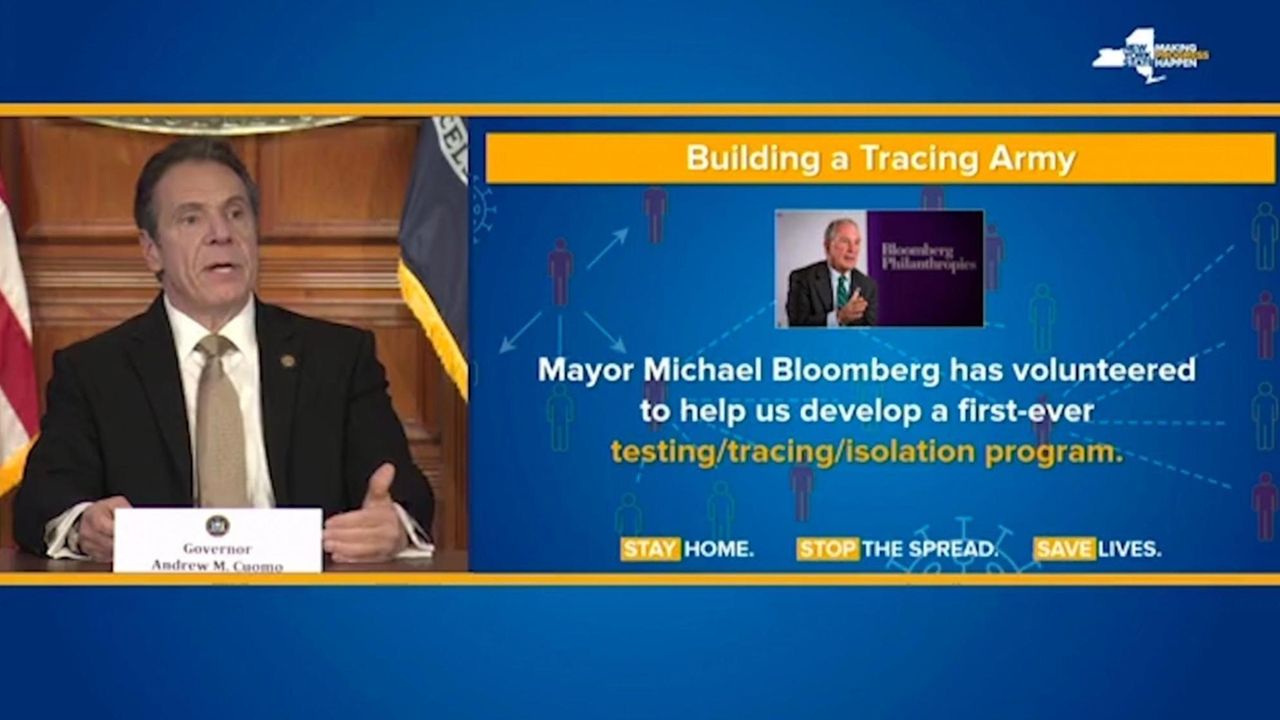 Bellone announced a new hot spot testing program will open in Coram on Friday at the county health center there.

Hospitalizations due to coronavirus declined again across New York, with a net decrease in patients, even as more than 1,000 people were admitted for treatment, the latest state figures showed.

Northwell Health said Wednesday it has 2,443 COVID-19 patients at the 19 hospitals it owns and operates, including 11 on Long Island. That's down 95 patients from the prior day. It's the fewest number of COVID-19 patients it has had since April 1.

However, sicker patients remain behind, said Terry Lynam, a health system spokesman. He said 33% of the remaining patients are in ICU. About 700 patients are on a ventilator. Northwell has about 1,100 ventilators.

NYU Langone in Manhattan, which runs NYU Winthrop in Mineola, said it, too, has seen the number of COVID-19 patients fall — about 33% systemwide to about 950.

Meanwhile, there’s still a cry for personal protective equipment for health care workers. Nurses at St. Catherine of Siena Medical Center in Smithtown plan to hold a vigil outside of hospital grounds Thursday evening to push for better access to such equipment.

The New York State Nurses Association, which represents about 500 nurses at the hospital and is the largest nurses’ union in the state, has criticized hospital management for practices that include reusing gowns and masks, which typically are discarded after a single use.

While overall access has improved, said Michael Chacon, a union representative, “These practices are still unsafe.”

Patrick O'Shaughnessy, executive vice president and chief clinical officer for Catholic Health Services, which manages St. Catherine and other facilities throughout Long Island, said the health system follows federal and state guidelines for extended use of masks and gowns.

“We have taken every measure available to protect our staff … We understand and respect the concern expressed by some employees and have established mechanisms at all our entities where employees can provide anonymous feedback regarding any PPE concerns,” he said in the statement.

New York State hospitals are getting nearly $4.4 billion as part of another payment from last month's $2 trillion federal stimulus package. After this payment, 40% of the $100 billion earmarked for hospitals from that stimulus will have been allocated.

Hospitals in the region were frustrated when the first 30% was distributed without regard to which regions were COVID-19 hot spots.

Sen. Chuck Schumer (D-N.Y.) said this time "New York gets its fair share. I estimate we will get significant additional dollars in the next several tranches."

Hospital executives in the region said in recent days that they're facing losses that collectively could be more than $1 billion monthly during the height of the pandemic.