As coronavirus cases surge nationwide, Gov. Andrew M. Cuomo announced Saturday that out-of-state visitors must get tested for COVID-19 before departure for New York, quarantine upon arrival and obtain a negative test result to get out of quarantine.

Bordering states and essential workers are exempt, and travelers can forgo testing and opt for a 14-day quarantine.

New Yorkers who travel out of state are subject to similar rules, Cuomo said during a telephone briefing with reporters.

The announcement came less than a month before Thanksgiving.

Under the new rules, which go into effect Wednesday, visitors to New York must test negative within three days before arrival and have proof of the negative test result, Cuomo said. After three days of quarantine, visitors can take a test on the fourth day or later and, if they’re negative, they will be released from the quarantine, he said. If they don’t get a test or test positive, they must quarantine for 14 days.

The new testing requirement is among the nation's most stringent. Vermont also has a sweeping testing mandate, requiring testing for anyone in the country arriving from all but 16 mostly rural counties with very low caseloads.

New York is exempting contiguous states because, Cuomo said, with commuters from states like New Jersey and Connecticut arriving in New York to work five days a week, including them "is unworkable," even as test-positivity rates in those states are rising.

Since June, New York has required 14-day quarantines for visitors from states with high positive-test-result rates.

But with the nationwide spike in cases placing almost every state on the list, health experts advised the state to switch to a testing-based policy, Cuomo said.

New York continues to have the country’s third-lowest rate of positive cases, he said.

"By definition, if you’re third-lowest, it means that if anyone comes in from any state, they pose a threat," he said. 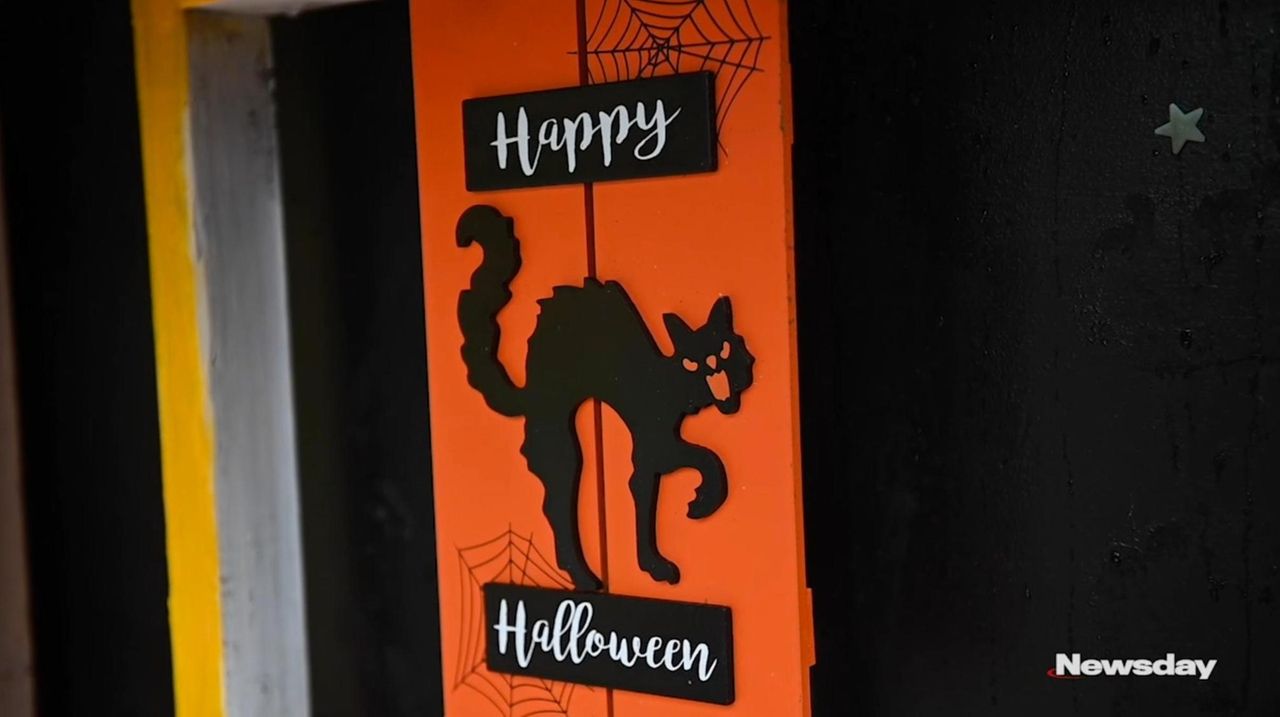 New York residents who travel out of state must, like out-of-state visitors, take a test within three days of their departure for New York and quarantine for at least three days upon arrival, with a negative test result on the fourth day or later releasing them from quarantine, and the lack of a test, or a positive test result, keeping them in quarantine for 14 days.

They also must fill out the traveler form, which already is required for those arriving from states on the current quarantine list. As is the case now, there will be state employees stationed randomly at some airport arrival gates to ensure visitors fill out forms, the Cuomo spokesman said.

Residents leaving New York for fewer than 24 hours do not need to get tested before returning or quarantine upon arrival, but they must get a test four days after arrival if they want to avoid a 14-day quarantine, isolating if they test positive.

The percentage of New Yorkers who tested positive for the coronavirus on Friday fell slightly, to 1.49% from 1.53%, Cuomo said.

Long Island’s test-positivity rate Friday was 1.3%, the same as Thursday.

Statewide, 136,962 test results were reported Friday. In Nassau County, there were 146 new COVID-19 cases reported, and in Suffolk there were 96, the state said.

See what percentage of people around you are fully vaccinatedSee vaccination rates by ZIP code, and more COVID-19 data.