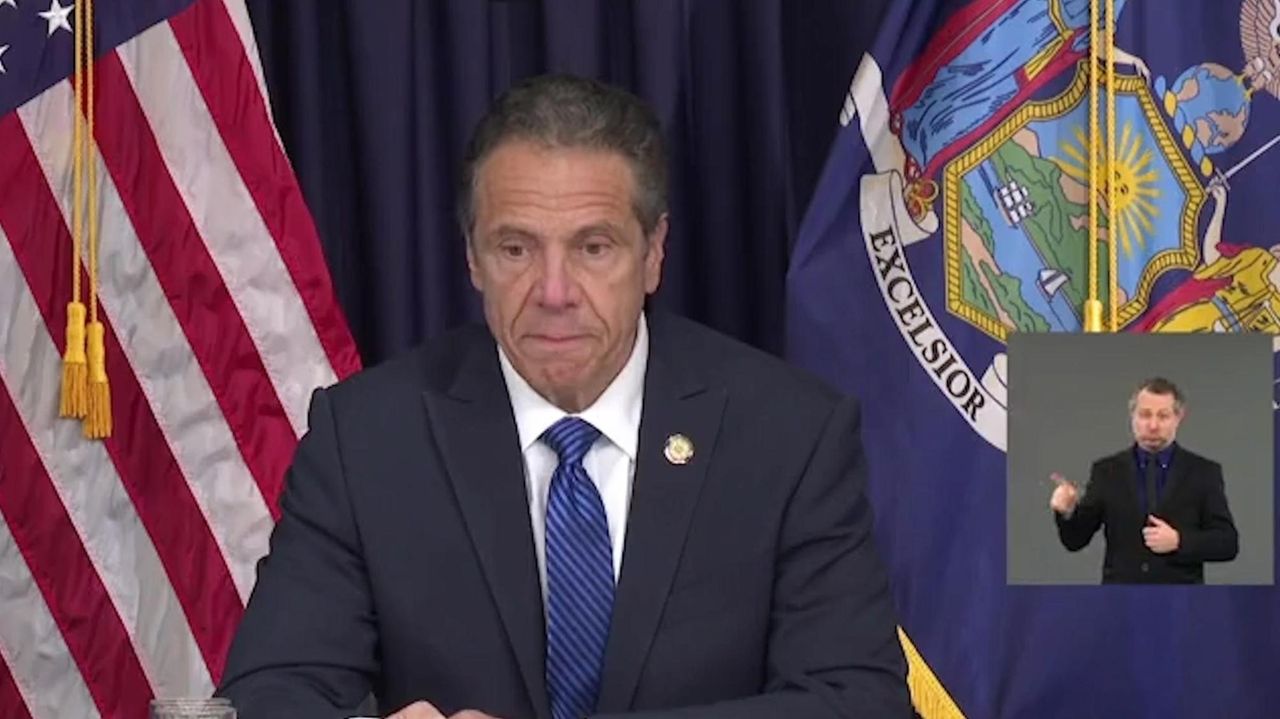 Gov. Andrew M. Cuomo said Thursday that summer school will be conducted through distance learning only — not in buildings or classrooms — as he cited more cases of what may be a COVID-19-related illness in children. Credit: Facebook / Gov. Andrew Cuomo

This story was reported by Rachelle Blidner, Matthew Chayes, Candice Ferrette, John Hildebrand, Bart Jones and David Reich-Hale. It was written by Jones.

He also said it is too early to decide whether schools and colleges can reopen their classrooms in the fall and said the state is weighing whether summer camps will be permitted. Some Long Island summer camps began canceling sessions because of the uncertainty.

The culprit of all the caution concerning minors is a newly emerging inflammatory condition in children that is believed to be related to COVID-19, Cuomo said.

“This inflammatory syndrome is more frightening than COVID respiratory illness in some ways, because it inflames the heart," he said. “We know it exists. We don’t know how far widespread it is. But the more we look, the more we find it."

The governor said that if he had young children, he personally would not send them to camp this summer until more is known about the condition.

Cases of the syndrome have been found in 25 states and 13 countries so far, he said. A week ago, it had been detected in only 17 states and seven countries.

The New York State Department of Health is investigating 157 instances of illnesses among children, teenagers and young adults who could have the syndrome, previously described by Cuomo as similar to Kawasaki disease and toxic shock syndrome, which he said can damage blood vessels and affect the heart.

The state will issue guidelines in early June on what schools would need to do to reopen safely in the fall with adequate measures on social distancing, busing, cafeterias and other areas to prevent spread of the coronavirus, Cuomo added.

Schools need to submit their plans in July, and the state will approve or reject them — in essence deciding if they can reopen in September.

"We don’t want to make that decision until we have more facts,” Cuomo said. “As the facts keep changing, prudence dictates that you don’t make a decision until it’s timely, so you have the most recent facts to make the decision."

Initially, health experts believed the coronavirus was not having a significant impact on children, Cuomo said, but policy has to follow the science as more facts are uncovered about the pediatric multisystem inflammatory syndrome detected in scores of minors.

“When we are talking about schools, the facts have changed,” Cuomo said.

Health authorities in the state and beyond New York are “exploring this situation,” he said, to determine how widespread the illness might be.

Before he decides on whether schools can reopen in September, Cuomo said, he and state health officials also want to see how much progress has been made on developing a vaccine to combat the coronavirus. 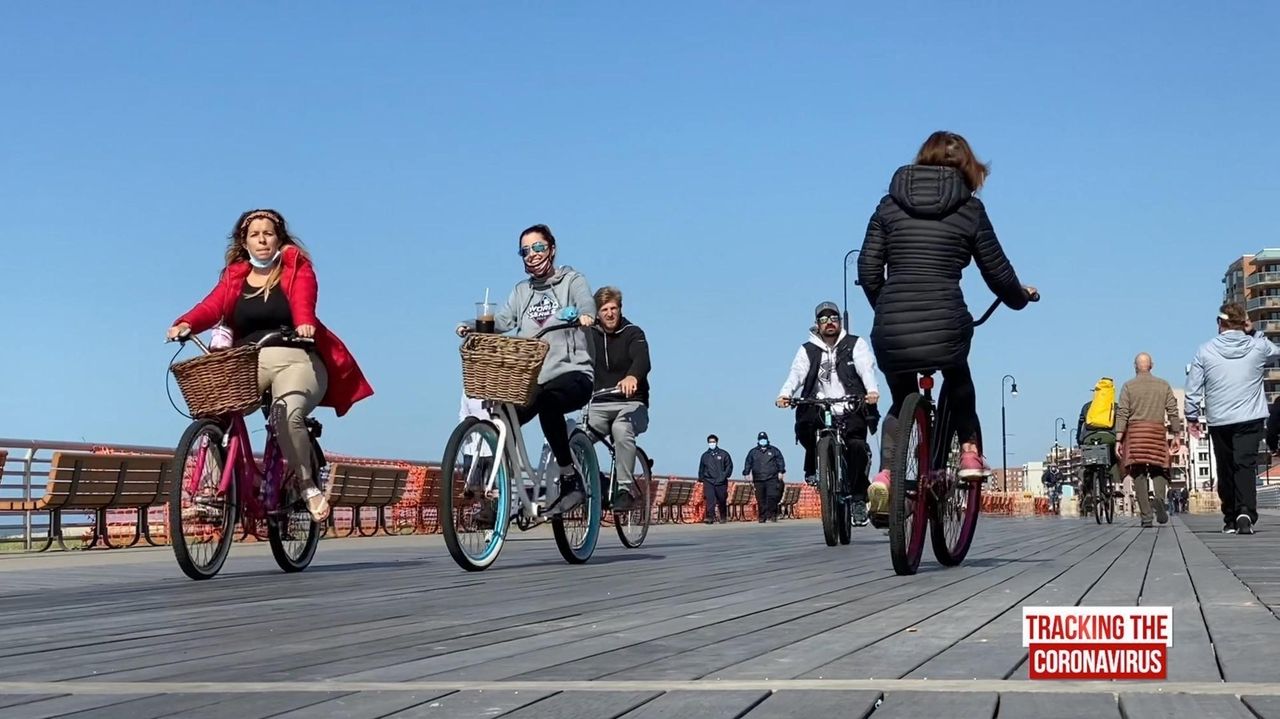 He noted that schools, which are listed in the fourth and final phase of the state's reopening plan, are particularly complicated places to deal with the highly contagious coronavirus.

“That’s the theme — safety and safety,” Dillon said. “The governor has said we’re going to go with the science, and science will tell us what to do.” 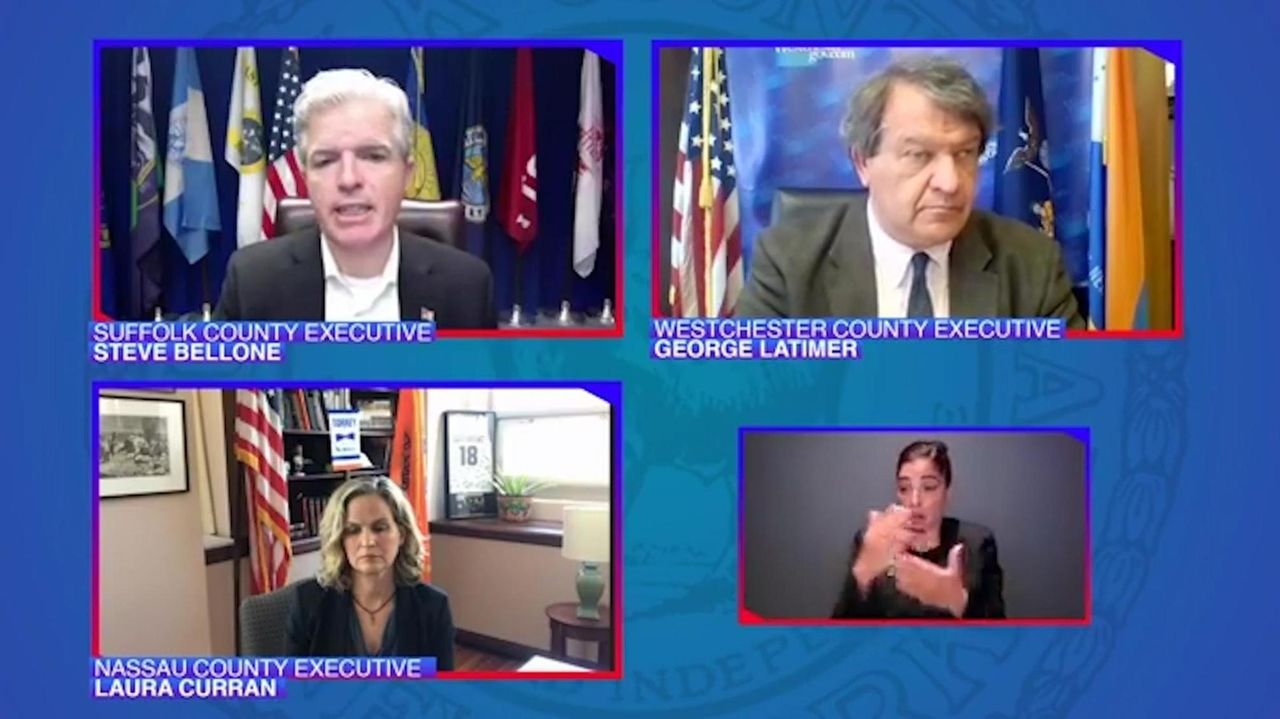 Dillon added that BOCES systems statewide, led by his organization, are polling parents to gauge their attitudes regarding children’s possible return to school, and have reached about 26,000. Results will be released in the near future, he added.

Robert Vecchio, president of the William Floyd school board, said the district planned to open in September, "unless advised otherwise by the state.

"Most of our summer will be spent assessing and planning, building by building, to adhere to best practices, while at the same time offering a safe, nurturing learning environment for all our students and staff,” Vecchio added. 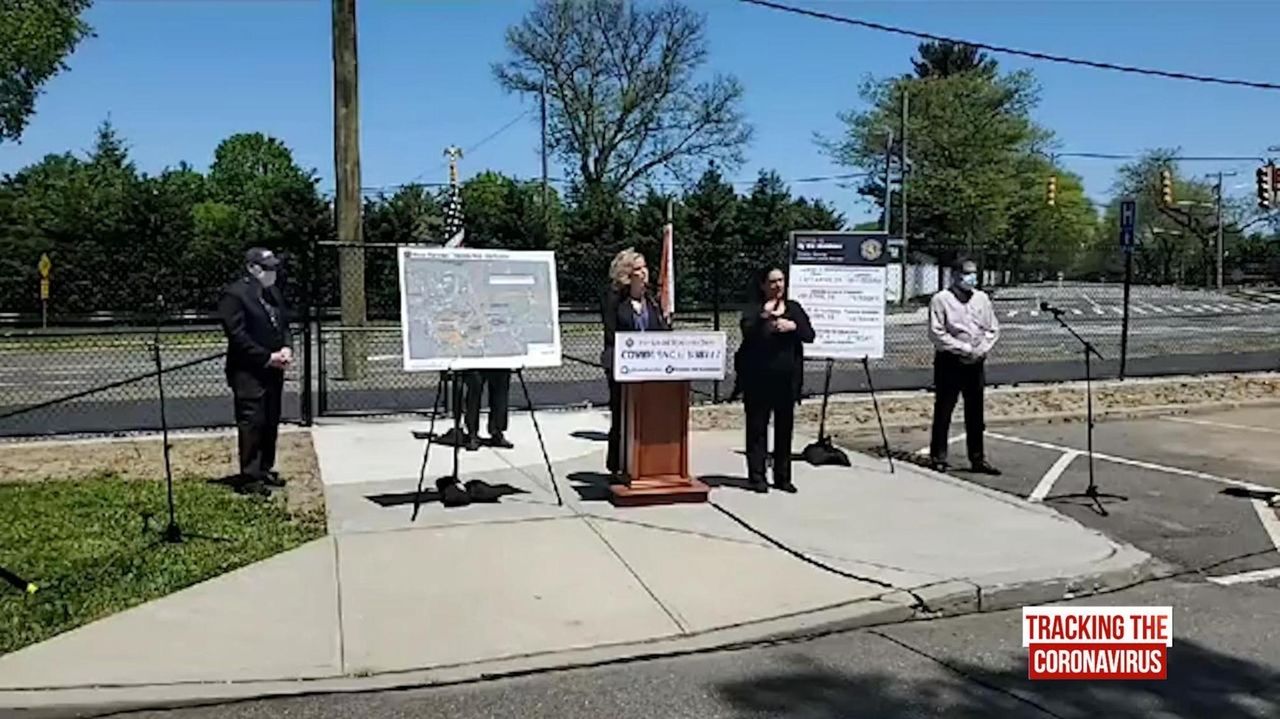 Schools statewide have been shut since mid-March, leaving millions of students at home trying to learn through online instruction — a method most schools had never used and which they struggled to adapt to overnight as the pandemic struck.

The results have been mixed, with many students and parents believing the online instruction comes nowhere near live, in-person classroom teaching. Cuomo on Wednesday agreed there was no comparison, and that online instruction will never replace the classroom experience.

The shutdown provoked massive upheaval throughout the country, with proms and graduations canceled, and AP exams administered for the first time online and from home, in vastly reduced 45-minute exams, as opposed to the traditional three-hour tests.

In the overall battle against coronavirus, the state continued to see progress, with declining hospitalizations, intubations and deaths.

Total hospitalizations statewide was 5,187, down from a high of nearly 19,000 in early April. Cuomo called that "great news."

There were 246 new cases of hospitalized coronavirus patients, compared to more than 3,200 a day at the peak.

The daily death toll of 105, while "terrible news," also was close to the level when the pandemic first escalated in late March, he said.

“There is such a demand in the New York City area to get to a beach, to get some respite, it’s Memorial Day weekend, people want to get out of the homes,” he said. “Fifty percent capacity — those beaches may reach capacity at 10, 11 o’clock in the morning. So that’s something to take into consideration.”

County officials in Nassau and Suffolk are restricting their beaches to county residents, fearing an influx of residents from New York City, where beaches will be closed

“I do believe that people make their own choices, and I respect that, but here’s what I’d say. I think we’re in a moment of history where less is more. It’s just smart to keep it simple," he said.

"I’m not encouraging people to do a lot of traveling. The beaches all over the region are gonna come with lots of restrictions, you know. If there’s too many people, they’re just not gonna let people on the beaches. So if you go somewhere, you don’t know if you’re gonna be able to get on the beach,” de Blasio said.

He added: “It’s not forever. It’s just for a season, and then this too shall pass.”

Nassau County Executive Laura Curran said along with beaches, golf courses, tennis courts and marinas are open. So are parks and trails, she said, and the finishing touches on the Motor Parkway are being completed for pedestrians and bicyclists.

“I’m not sure the weather is going to cooperate, but we will be ready,” she said.

“That’s a little bit higher than we’ve seen over the last week, so we'll see if that number drops down," Suffolk County Executive Steve Bellone said. "We like to see that number a little lower at this point."

While hospitals in the Long Island and New York City regions continued to report declines in the number of coronavirus patients, both areas slid back in meeting key hospitalization measures tracked by the state toward a reopening.

Long Island fell to 27% available beds at its hospitals, failing to clear a 30% threshold set by the state, according to figures from Wednesday.

Despite the slide, the region continues to go in the right direction, said Dr. David Battinelli, senior vice president and chief medical officer at Northwell Health. He said the recent drop in percentage of beds available was statistically insignificant.

"It's a few beds in one direction or the other," Battinelli said, adding that even before COVID-19, many Northwell hospitals never had 30% of beds available.

Catholic Health Services late Wednesday said it had about 223 COVID-19 patients, down about 75% from the peak in mid-April.