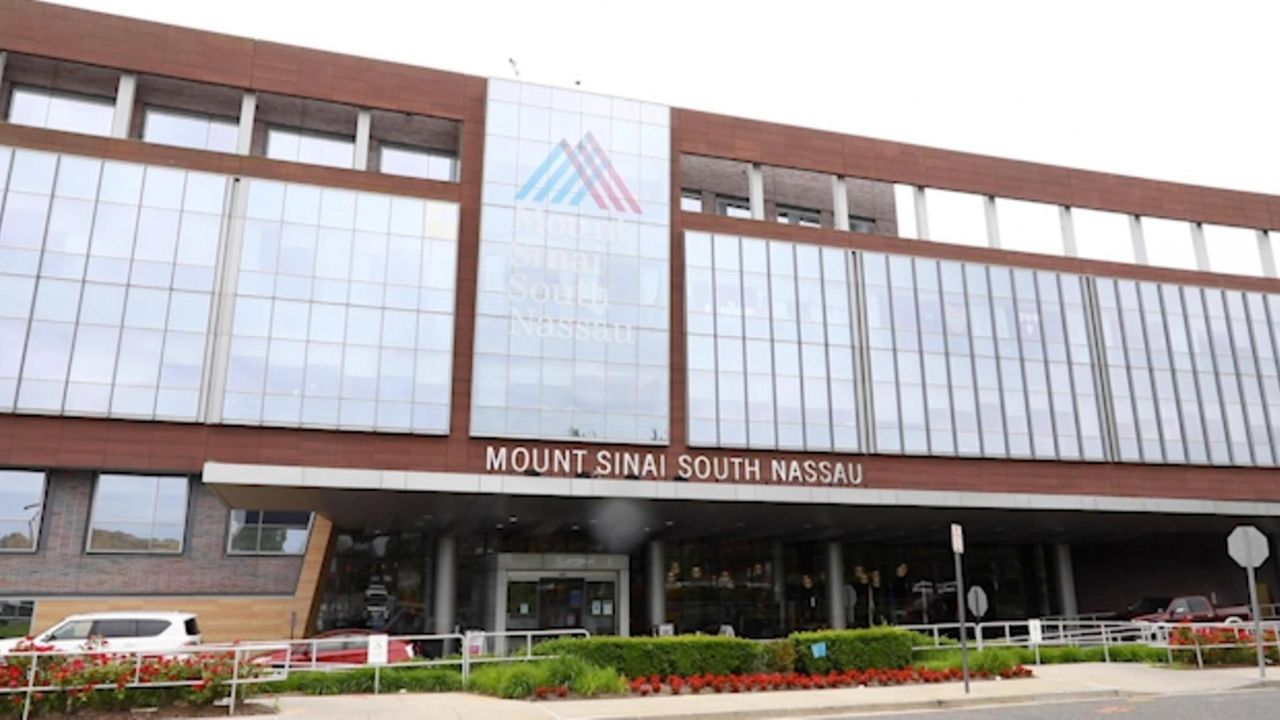 Doctors at Mount Sinai South Nassau are concerned about a new poll that says 45% of LI and NYC residents say they would get a vaccine against the coronavirus if and when one is developed, with 25% saying they won’t and the rest unsure. Credit: Newsday / Chris Ware

Most Long Island and New York City residents would send their children back to school in the fall if there are social distancing measures in place, a new poll finds.

Yet as Long Island moves toward a possible second phase of reopening, and New York City toward a first, residents remain wary of patronizing restaurants and riding public transportation.

The poll, commissioned by Mount Sinai South Nassau hospital in Oceanside and released Wednesday morning, also found that less than half of residents would get a vaccine against the coronavirus if one is developed.

The poll was of 600 respondents who were interviewed May 11-14, with a margin of error of 3.9%. The schools questions were asked of the 135 people with children under 18.

The poll found that 52% of residents would send their children back to school in the fall only if there is social distancing and sanitizing, while 19% would allow them to attend school with no restrictions. Sixteen percent said they would not send their kids to school no matter what.

Early data from countries that have reopened schools, with social distancing and other measures in place, don’t show evidence of widespread virus transmission as a result, he said.

Opposition to getting a vaccine has grown to 25%, from 14%, since a South Nassau poll in February — before there was a single New York coronavirus case. More than 24,000 New Yorkers have died of COVID-19 since.

“Unfortunately, there is still a strong anti-vaxxer movement,” said Dr. Aaron Glatt, chief of infectious diseases and chairman of medicine at South Nassau, referring to people who believe many types of vaccines are harmful, despite overwhelming scientific evidence to the contrary.

“You’re dealing with an irrational fear, an illogical fear, a nonscientific fear,” he said. “We need to do a better job at addressing that.”

Forty-five percent said they would get a vaccine, while 30% weren’t sure or refused to answer the question.

Many experts say if a vaccine is developed, it is unlikely to be distributed until mid- or late 2021 at the earliest, because of testing for safety and efficacy, and even that timeline is much shorter than that for previous vaccines. President Donald Trump has said he wants a vaccine ready by the end of the year.

Sharma said talk of expediting a vaccine means that "even if somebody is completely not an anti-vaxxer, they might feel, ‘Hey this might not be as safe as a normal vaccine.’ ”

Although Long Island officials are eager to expand the region’s reopening, 51% of respondents said they would not go to restaurants and bars, with 37% saying they would if there is social distancing and sanitizing. Two-thirds of respondents would not ride on public transportation, go to the movies or a play, or attend a sporting event in a stadium or arena, even if social distancing and other measures were instituted.

More people are willing to go to work — 61% — or to a religious service — 45% — but most only with social distancing.

Sharma said that “reflects that apprehension, that respect for the virus in terms of its virulence and ability to cause disease and certainly death. It’s a good sign in many ways.”

Glatt said that, in conversations with patients and others, “people are terrified of it,” especially older people, who are more vulnerable to serious complications from COVID-19. The poll found that people 50 or older are less comfortable going to public places than their younger counterparts, and women are less willing than men.

The survey found that 25% of residents would not go to a hospital emergency room, despite policies from South Nassau and others that separate people with and without the virus. Sharma said the 71% willing to use an emergency room is a higher number than he expected and reflects the drop in the number of COVID-19 patients at hospitals. Nearly 8 in 10 would go to a routine doctor’s appointment.

The poll was conducted by LJR Custom Strategies, a public-opinion and consulting firm based in New Orleans and Washington, D.C.

• 52% would send their children to school in the fall, if there is social distancing.

19% would allow their kids to be in school with no restrictions.

16% wouldn’t send their children to school.

• 45% would get a coronavirus vaccine if one is available.

25% would not. The rest were unsure or wouldn’t answer the question.

• 18% would go to a beach or park without restrictions.

34% would go to a beach or park with social distancing.

37% would go with social distancing and sanitization.