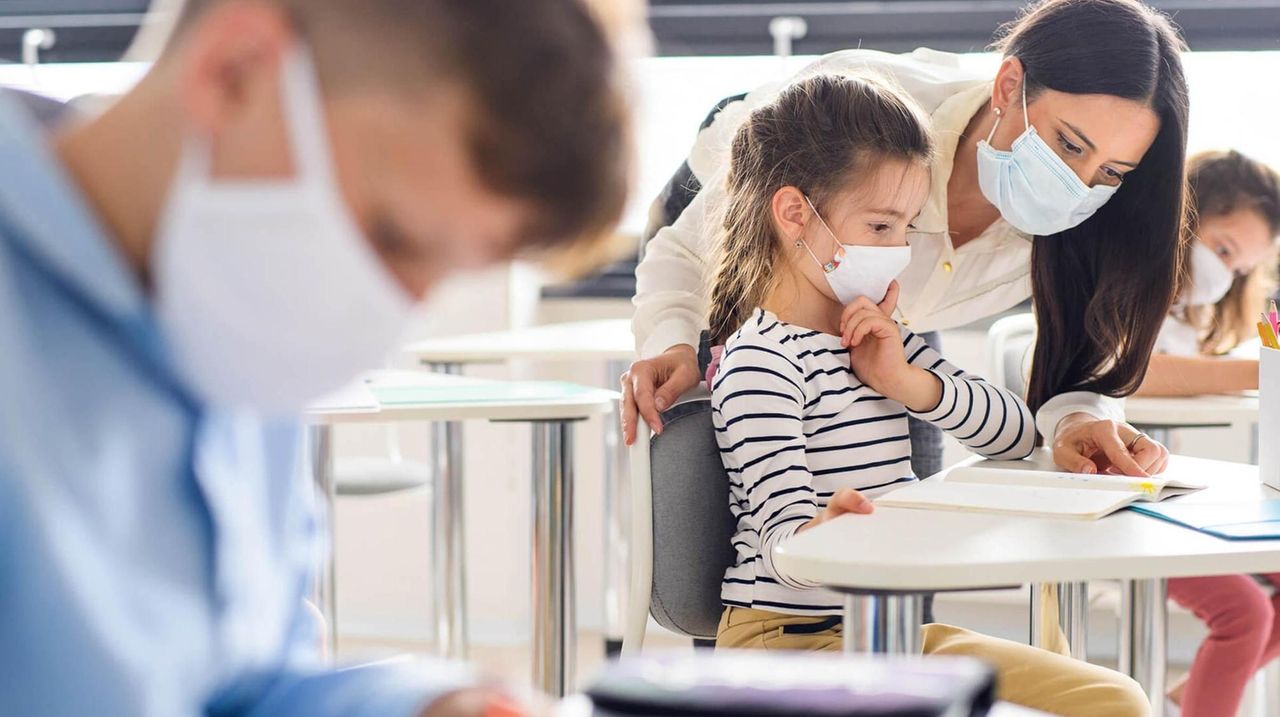 Medical and education experts discuss the latest COVID-19 developments and what they mean for the safety of in-person learning. Sign up for COVID-19 text alerts at newsday.com/text.

Still, a return to normalcy — or at least to full-time, in-person schooling — is not likely until a significant portion of the population is vaccinated, said Dr. Sharon Nachman, chief of the division of pediatric infectious diseases at Stony Brook Children’s Hospital. Several vaccines are being rolled out now for adults and several more designed for children under 12 will go into clinical testing soon, she said. Widespread vaccination is "going to pivot us back to real normal," with dramatic changes by 2022, she said.

That goes too for the more contagious variations of the virus that have appeared in recent months, she said. "The more it spreads, the more it multiplies, the more it mutates," she said. "By preventing COVID infections, either by masking or by vaccination, we will close the spigot for getting those variants and we will have less to worry about."

For now, superintendents David Bennardo of South Huntington and Michael Hynes of Port Washington said they were eager to offer vaccinations to staff as soon as possible, perhaps offering school facilities as vaccination sites. "We could repeat the testing setup we had with the way cars came in and out and we could do this thing happily," Bennardo said. "We have reached out to the county executive and the health department and said, ‘If you need a place, we are centrally located.’"

People who were quarantined or sick with COVID-19 accounted for about three-quarters of staff outages recently, Hynes said, but offering testing to the school community appears to have slowed the spread of the virus.

They were more ambivalent about strategies like remote teaching, which was widely criticized when many districts on Long Island adopted it last year. "There is nothing like being in school," Hynes said. "There is no replacement for that." But both superintendents said their districts had improved remote teaching through practice and professional development. Said Bennardo: "We were caught completely off guard for remote teaching. ... We’ll never be caught like that again." His district took delivery of $1 million worth of Chromebooks in the fall and has worked to identify and help families who are unable to connect to the internet, he said.

The 32-year education veteran plans to retire at the end of the school year. By then, he said, his students will have lost "a year and a half of the things that make school rich and vibrant." His hope is that "by the time we get to June, we’re looking at the beginning of the end," he said.