Mayor Bill de Blasio announced Wednesday that all New York City workers must get vaccinated against COVID-19 or be placed on unpaid leave, including firefighters and police. Credit: NY Mayor's Office

All municipal workers, including cops and firefighters, must be vaccinated against COVID-19 or be placed on unpaid leave, New York City Mayor Bill de Blasio announced Wednesday.

It's an escalation of a mandate already in place for tens of thousands of the city's 350,000 or so municipal workers, such as teachers and hospital employees.

Under the new policy, most of the rest of the workforce will have until 5 p.m. Oct. 29 to get at least one dose of the vaccine, according to de Blasio, who is ending the current option for certain workers to be tested weekly instead of getting vaccinated.

"We've given people a lot of time. We did the vaccinate-or-test option. But it hasn't gotten us where we need to go. So we say, vaccinate. If you choose not to, you have the right to go on unpaid leave. We're going to work with your union to figure out what happens next," de Blasio said Wednesday on MSNBC's "Morning Joe." "But the bottom line is, we're not gonna pay people unless they're vaccinated. They don't lose their jobs; they can correct and come back. I think that's compassionate, I think that's right." 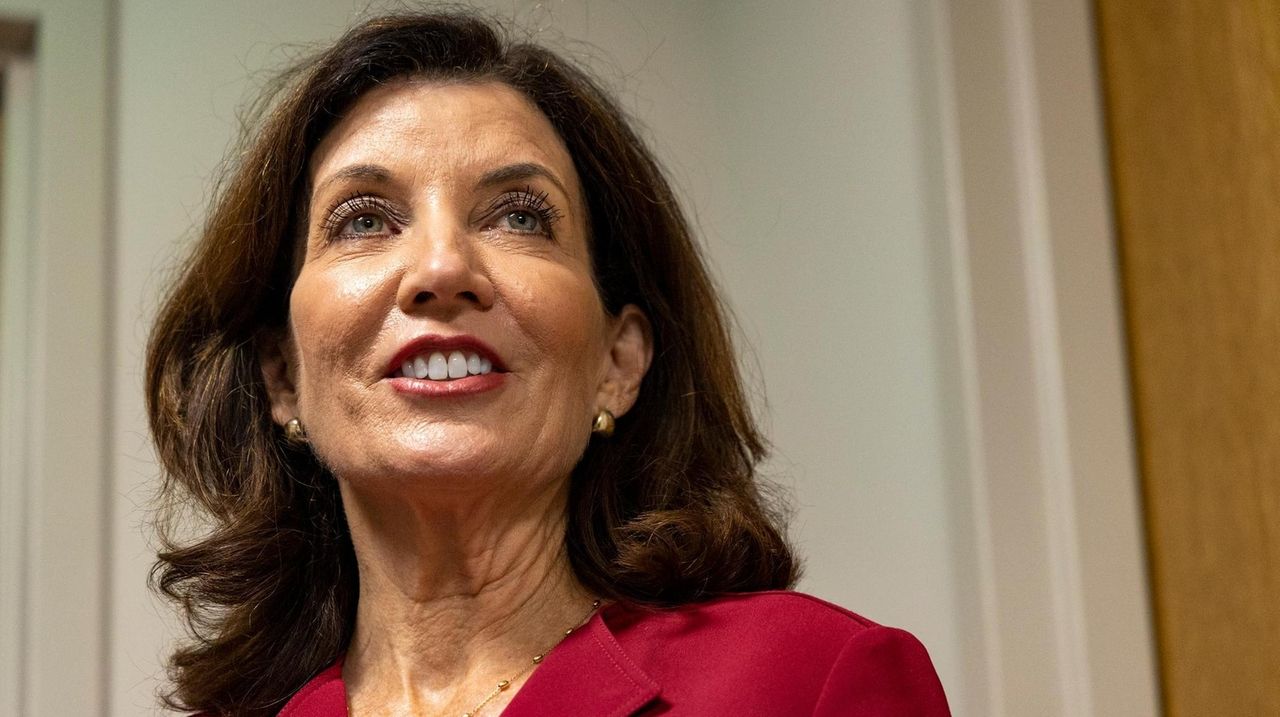 The new mandate is being delayed for uniformed correction officers by a month due to staffing shortages at the city's jails.

The mandate was being formalized Wednesday with an order signed by city Health Commissioner Dr. Dave Chokshi, who said at a news conference that submission of proof of a second dose of the vaccine would be required within 45 days for those who get the Moderna or Pfizer-BioNTech shots.

De Blasio, who said there are about 46,000 workers who remain unvaccinated, said there will be exceptions made for legitimate medical and religious purposes.

Within hours of de Blasio's announcement, the largest labor union for NYPD cops said the mandate would be challenged.

"Now that the city has moved to unilaterally impose a mandate, we will proceed with legal action to protect our members’ rights," said a news release from the union, the Police Benevolent Association.

And Andrew Ansbro, president of the FDNY’s Uniformed Firefighters Association union, said that about 70% of firefighters have recovered from COVID-19, and that the city should start accepting virus-conferred immunity in addition to vaccination. Trustee Edward Brown cited research studies such as one released in August in Israel that showed virus-conferred immunity is as strong or stronger than vaccine-induced immunity.

For the mandate, as an added incentive, municipal workers who get their first shot at a city-run vaccination site will receive an extra $500 in their paycheck, de Blasio said. The incentive, the latest in a series of campaigns to overcome lagging vaccination rates, will affect approximately 29% of the 160,500 municipal workers to whom the new mandate applies, de Blasio's office estimated, as the rest of this group already has received at least one vaccine dose.

But vaccination rates vary widely among the city's different workforces, and uniformed officers have been among the more reluctant.

The rate for the 36,000 NYPD cops was estimated at 68% by the city's police commissioner, Dermot Shea, on Oct. 8. About 45% of city firefighters are unvaccinated, according to a firefighter union news release.

According to a National Law Enforcement Officers Memorial Fund’s report, as of June 30 the coronavirus was, for the second year in a row, the top killer of police officers in the country.

Asked how the city would maintain public safety if workers like cops and firefighters refuse to get vaccinated and there are consequently staffing shortages, de Blasio said the city would rely on overtime and "contingencies in place for any gaps that we experience."

Civilian employees of the city Department of Correction and uniformed members assigned to health care settings are subject to the Oct. 29 deadline, de Blasio said. But with the Rikers Island jail complex under intense scrutiny for conditions — weeks ago, a federal monitor told a judge the island's jails are in a state of emergency — and workers calling out sick en masse, the mayor said: "We've had a real problem lately. It's been very public, obviously, on Rikers Island."

On Long Island, Nassau County registered 248 new cases in test results from Tuesday, while Suffolk County logged 378, for a total of 626. The city registered 1,131 new cases. The seven-day average for positivity in testing continued a gradual decline on Long Island, hitting 2.50%. The statewide average was 2.33%. A total of 34 people died in the state on Tuesday of causes linked to COVID-19, including two in Nassau and five in Suffolk, according to state data.

LI doctors answer common questions about COVID boostersWho qualifies for a COVID-19 booster shot? Who doesn't? When and where will boosters be available? Local health experts have answers. Doctors: Number of people who have died after getting vaccine 'minuscule'People who think former Secretary of State Colin Powell's death from COVID-19 shows the vaccines don't work are wrong, medical experts on Long Island said. LI medical experts praise 'mix and match' COVID booster shotsFederal officials could be poised to approve mixing and matching of COVID-19 booster shots as soon as Wednesday in an effort to get more people who were fully vaccinated the extra shot.  See what percentage of people around you are fully vaccinatedSee vaccination rates by ZIP code, and more COVID-19 data.