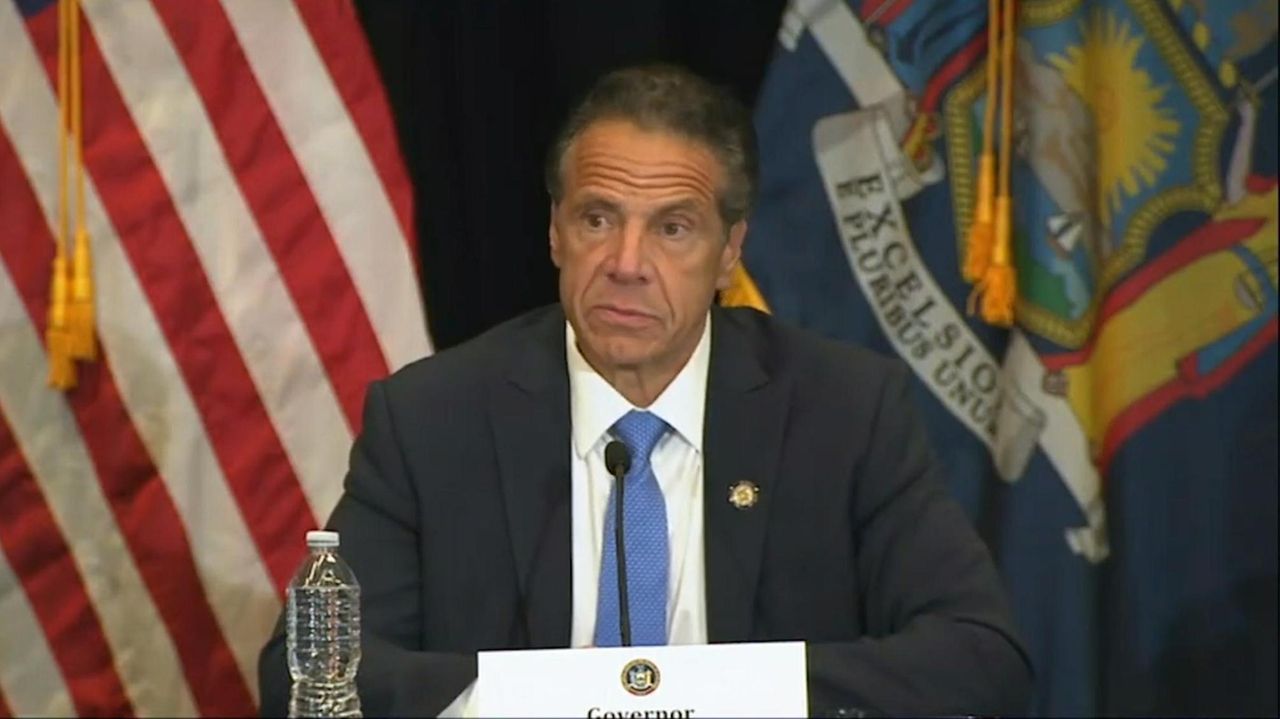 New York State will spend $15 million to target communities with low vaccination rates but high levels of new cases, including in 21 Long Island ZIP codes, in an effort to get more people vaccinated against COVID-19.

The program will focus on 117 ZIP codes throughout the state, Gov. Andrew M. Cuomo said Monday, and will use community-based organizations to reach people who have declined to get the shot.

The majority of the communities — some 61% — are in New York City. The Long Island communities represent 18% of the total and include parts of Calverton, Wyandanch, Elmont and elsewhere. The 117 ZIP codes overall contain 6.7% of the state’s population and many of the locations are in poor, largely minority communities, Cuomo said.

Cuomo announced the program as new confirmed cases of the virus continue to rise, with the numbers in New York State increasing sixfold in the last month.

Some 75% of adults in the state have received at least one dose of the vaccine, Cuomo said. But that leaves 25% who have not — a total of 3.5 million people.

Only 0.15% of people in the state who are vaccinated have become infected with the virus, Cuomo added, saying "the vaccines work, and it’s proven in the numbers."

The groups will strengthen communication about the vaccines, expand public education and enhance outreach efforts, Cuomo said. The governor indicated that might include one-on-one conversations between workers for the organizations and residents in the targeted zones.

"With the COVID pandemic now really being amongst the unvaccinated, anything we can do that will help get those individuals and/or the communities to have a higher level of vaccinations means that all of us will be safer," said Dr. Sharon Nachman, chief of the Division of Pediatric Infectious Diseases at Stony Brook Children’s Hospital.

Cuomo said the community organizations are critical to the new effort, because they can connect on a ground-level basis with people and it won’t be a "top-down" approach.

Dr. Debbie Salas-Lopez, senior vice president of community and population health for Northwell Health, applauded the idea of providing funds to groups with strong ties in these neighborhoods.

"I think it’s terrific," said Salas-Lopez, who also leads the Health Equity Task Force of Long Island. "This is exactly what we have been looking for … these groups provide services to the community and in many ways are in the best positions to address their needs."

Salas-Lopez said the long-standing relationships these groups established have earned them the trust needed to reach people in communities with low vaccination rates.

Cuomo called the latest surge of cases a "pandemic of the unvaccinated." He also noted that 72% of new cases come from the delta variant, which is highly contagious.

Meanwhile, positivity levels in testing for COVID-19 continued to rise on Long Island and throughout the state.

The number of new confirmed cases in test results from Sunday was 123 in Nassau, 131 in Suffolk and 743 in New York City.

The number of people hospitalized with the virus statewide rose by 41, to 546. Four people across New York State died on Sunday of causes related to the virus.

COVID-19 cases on LI, in NY continue to edge upLong Island had the second-highest seven-day average of positive COVID-19 tests in the New York State at 2.23% on Saturday, according to figures released by the state. COVID-19 vaccination rates by ZIP code on LI See latest news on the coronavirus, vaccinesStay up to date with the latest on the pandemic.