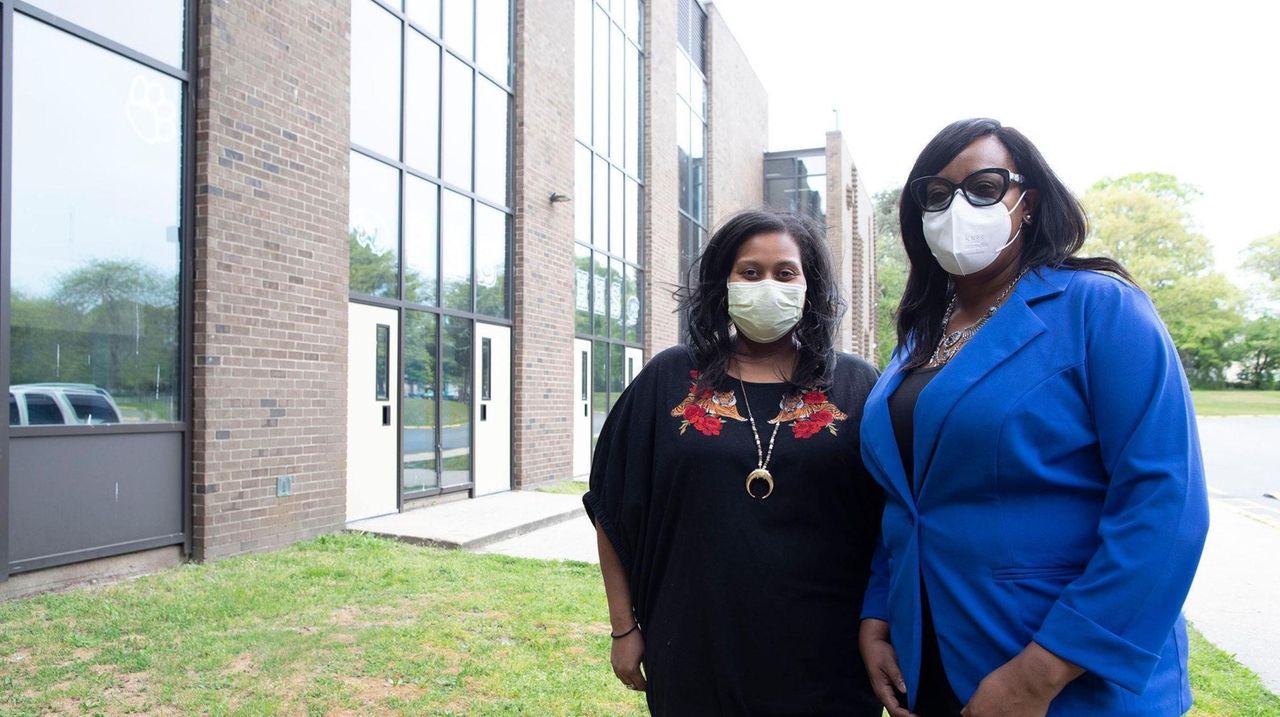 Nassau County's largest and poorest K-12 school district faces a growing exodus of students to nearby charter schools, and will probably have to cut programs and staff for the second consecutive year, officials announced this week.

On Tuesday, the board trustees of the Hempstead school district unanimously approved a $225.4 million budget proposal for submission to voters on June 9. The plan calls for no hike in the district's tax levy, and on paper, would boost spending by about $3.8 million or 1.7%.

In reality, officials said, the district will have less to spend on its students during the 2020-21 school year than in the present, because an expanding portion of its budget is going to students who opt to enroll in nearby charter schools. According to district projections, Hempstead's payments to those three independent schools will rise from $43 million this year to $48.8 million in 2021, an increase of $5.8 million or 13.5%.

Charter schools, under law, operate separately from traditional systems, and their revenues depend on the number of students they attract. Charter income is mostly in the form of tuition paid by students' home districts.

Hempstead currently enrolls about 7,600 students in its schools, and sends another 2,197 to charter academies. Next year, local charter enrollments among students living in Hempstead are projected to grow to 2,472. Hempstead is the poorest district in Nassau, according to the state' latest figures, with a taxable income and property wealth less than one-third of the state average.

In addition, Hempstead, like other school districts, expects financial aid from Albany to remain essentially flat next year at about $139.4 million, or even to drop. That's due to the economic downturn triggered by the COVID-19 pandemic. The aid crunch hit Hempstead harder than most school districts, because its high poverty level leaves it particularly dependent on state assistance.

Top Hempstead officials said that as a result of these converging forces, the district most likely faces personnel and program cuts at its next board meeting Thursday. Details remain to be worked out. At this time last year, the district decided to eliminate 100 teaching and support-staff positions.

Local officials emphasized that the financial picture remained unclear, due to uncertainties over the state's economy and the question of whether the federal government will provide schools with additional fiscal relief nationwide.

"Based on what we're guesstimating, we may have to make some cuts in terms of classroom teachers, but we have not solidified exactly what we're looking at," interim Superintendent Regina Armstrong told Newsday. "But there will be, unfortunately, staff and program cuts across the board."

District leaders added in interviews Tuesday that they were doing their best within budget constraints, to provide students with daily lunches, counseling care and laptop computers essential for home instruction. Hempstead schools, like others, have been closed down by the state through the end of the academic term in June.

Critics have noted, on the other hand, that some area charter schools are popular with parents, in part because of their superior academic performance.

Last month, the state approved a major expansion of one such academy, Evergreen Charter School, also located in Hempstead. Supporters cited state data from 2018-19, showing, for example, that 49% of Evergreen's students scored at proficiency level or better on state English Language Arts tests, compared with 26% of Hempstead students.

State legislation, adopted last spring, calls for appointment of a monitor to keep track of Hempstead's finances. The state's interim education commissioner, Shannon Tahoe, recently appointed a similar monitor for the Wyandanch district. State education officials said Wednesday they were "in the process of identifying potential candidates" for the Hempstead post as well.

State Assemb. Taylor Darling (D-Hempstead) said she was pushing the state to speed up the process in hopes of encouraging long-range planning for Hempstead.

"We want to make sure that whoever's appointed has time to conduct a thorough and proper assessment," Darling said.

In a May 14 letter to other board members, trustee Randy Stith called for vetting of candidates for the monitoring post to be conducted by the commissioner without “bias towards our district or without any political steering from our Assemblywoman” or any other elected persons.