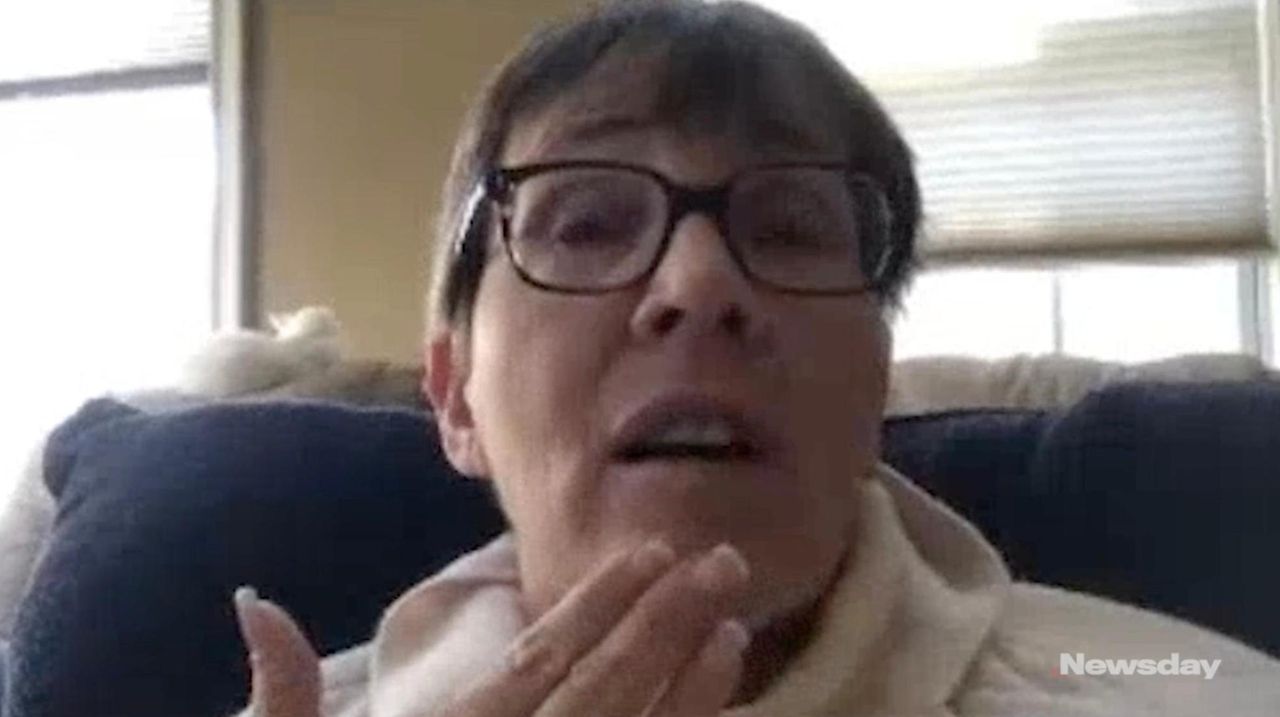 Like thousands of other Long Islanders, Carl Sorrentino has closely monitored the news in recent weeks for the latest updates on the coronavirus outbreak. But for Sorrentino, the most important person at a news conference too often is missing.

“The interpreters are our strongest source of information on what’s happening,” said Sorrentino, 28, of East Meadow, who is deaf and relies on American Sign Language interpreters to fully understand the information being disseminated at news conferences about the virus. Sorrentino called the sporadic use of ASL interpreters “extremely frustrating.”

“For the majority of deaf people, including me, English is not our first language,” Sorrentino said in a written message. “American Sign Language is our first language. So, most of the time, we acquire information quicker through sign language.”

And while some elected officials — including Nassau County Executive Laura Curran and New York City Mayor Bill de Blasio — consistently have included ASL interpreters at their recent news conferences, others have not. Gov. Andrew M. Cuomo last week began including ASL interpretations of his news briefings on his website.

Interpreters largely have been absent at White House news briefings. That absence led the National Association of the Deaf — the nation’s largest deaf advocacy group — to write a letter to White House officials asking them to “implement immediate action to ensure that all public briefings regarding the coronavirus pandemic by President Donald Trump or the White House Coronavirus Taskforce [are] fully accessible to all deaf and hard of hearing people in the United States.”

The White House did not respond to a request for comment. Several deaf advocacy groups announced Tuesday that they are joining forces to provide ASL interpretation of White House briefings at www.facebook.com/DPANTV.

“Whether we believe his information or not, a deaf person should have access to that,” said Murray, who said she lost her hearing as an adult.

While closed captioning remains an option for about 20 million people living with hearing loss in the United States, many deaf Americans have difficulty reading English — just as native English speakers would have difficulty reading a foreign language. As a fully realized, unique language, ASL has its own grammar, syntax and structure — completely separate from English. Even the position of a signer’s eyebrows — a form of “facial grammar” — can make all the difference in conveying a certain message.

Murray also noted that the accuracy of captions can sometimes be way off. During one recent news conference, Murray said a speaker referenced the importance of avoiding going outside, except for "essential trips." The caption, Murray said, told readers to stay home unless making “a sexual trip.”

“There’s so many things that hearing people take for granted," Murray added. "I know how easy it is to get information as a hearing person. It’s almost like by osmosis … Many of our consumers, they don’t have access to their language. Their language is totally different.”

In 2018, Curran signed a local law requiring ASL interpreters at all emergency-related county news conferences. “We are in unprecedented times, and now more than ever residents are looking to their local government officials to relay accurate and important information about this ever-changing health crisis," Curran spokeswoman Christine Geed said.

Even at news briefings where ASL interpreters are present, deaf viewers often have to deal with the aggravation of news organizations not capturing them on camera, said Sandra Blum, an interpreter employed by Mill Neck who has worked at news conferences in recent weeks.

The pandemic has presented unique challenges for ASL interpreters, including coming up with a sign for the virus. While some have simply finger-spelled “COVID-19” — gesturing each letter and number as if spelling out the term in the air — others have adopted a sign that uses a closed fist, and an open hand waving behind it, to simulate the shape of the organism under a microscope.

“ASL is a language that’s ever-evolving.” Blum said. “We’re kind of changing with what’s going on. It might be a little rocky from the start, but everyone is trying to adjust.”

Sign language interpreters have had to adjust to other changes forced by the outbreak, Blum said, including a surge in medically related interpreting requests, and for remote “video relay” interpreting services, now that most businesses are closed and people are working from home.

“Without them, I’m sure, all of us would be at a loss,” Murray said.