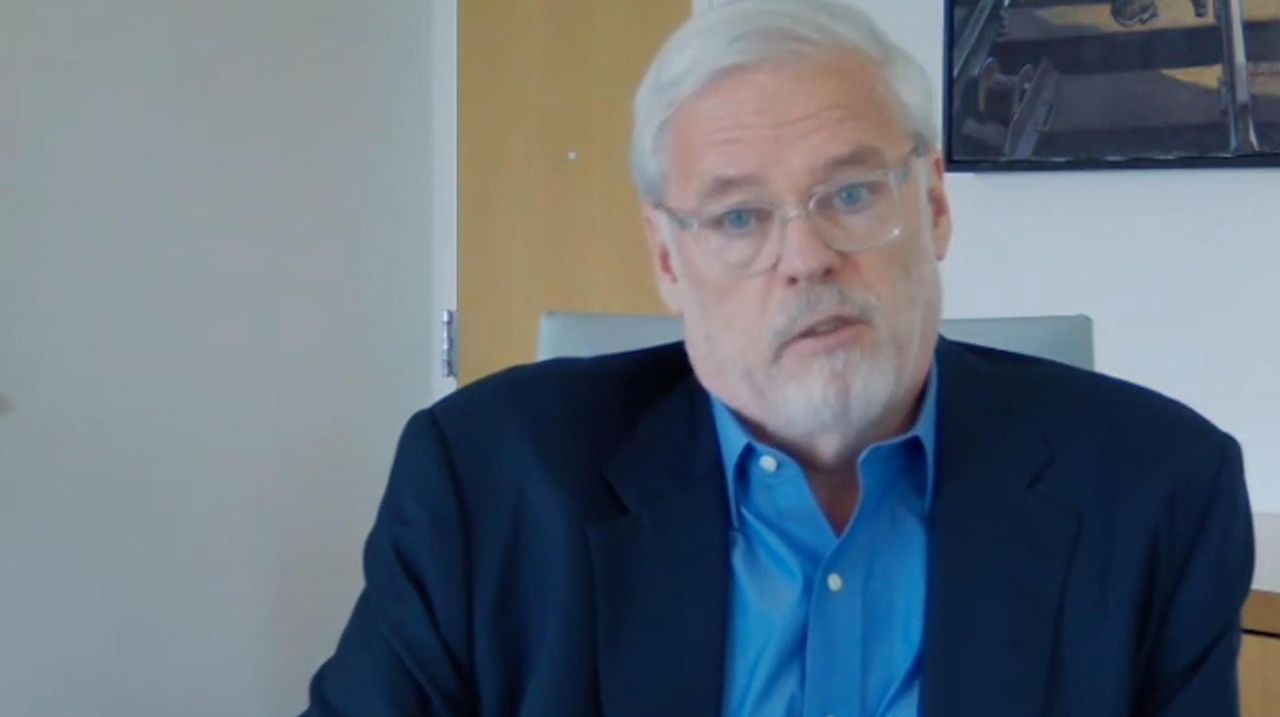 Public transportation users, advocates and labor leaders are skeptical about an MTA-proposed ticket reservation plan that would allow Long Island Rail Road riders to claim a seat on a train before leaving a station.

In addition to logistical obstacles that the railroad’s top union leader said would make a seat reservation system “unachievable,” questions about the fairness of such a plan also have been raised, especially as LIRR commuters pay upward of $300 a month to take a train whenever they want. Even the railroad's president has acknowledged that pulling off such a system would be challenging.

The proposal is among many being considered by the Metropolitan Transportation Authority — the LIRR’s parent organization — to reduce capacity and promote social distancing on LIRR trains once the state’s COVID-19 stay-at-home order is lifted and commuters begin returning to work in big numbers. The LIRR has been carrying less than 10% of its riders the past two months, and operating on a reduced schedule since last October.

Before the coronavirus, commuters stood shoulder to shoulder during rush hour trying to board trains out of Penn Station. The LIRR had a record 91 million riders in 2019, and officials expect that as many as 60% of riders will return to the system by the end of this year.

MTA chairman Patrick Foye, in an interview with the Wall Street Journal earlier this month, suggested the possibility of a subway ride-booking system that would “utilize the technology that we are all familiar with that Ticketmaster uses.” Foye later revised his comments to say such a system would be a better fit on the LIRR than on the subway system.

“It’s not going to be easy any place, [but] it will be easier to install on a commuter rail system than on subways and buses,” Foye said during a Newsday Live webinar May 19. “While complicated from an operating point of view, we’re looking at reservations, as some transit agencies around the world have installed. We’re talking to some of the leading technology companies that have reservation systems, and we will be reporting on that going forward.”

Although the MTA has not disclosed details of a potential reservation system, the agency does have several models to follow, both in the United States and abroad. Amtrak long has allowed first-class customers to reserve seats on trains. And the LIRR has, since 2013, offered its Hamptons Reserve service, which allows customers to book seats on its Friday afternoon Cannonball express train to Montauk.

But skepticism has been widespread over the prospect of such a system on the LIRR, where riders are used to boarding whatever train is convenient for them, even if it means squeezing onto one at Penn Station at the last second.

Patchogue commuter Mike Grande believes rush hour on the LIRR “is bound to get as congested” as ever once New York City reopens. Grande commutes into the city.

“Thus, the reservation system has its pros, I guess, as well. I mean, it limits the congestion,” said Grande, 27, a screenwriter and production assistant. “But imagine what the fees will be for something like that. It will probably be something exorbitant.” The MTA has not disclosed any details about the reservation system, including pricing.

Mark Epstein, chairman of the LIRR Commuter Council — the railroad’s state-regulated rider advocacy group — said a reservation system is rife with logistical issues, including what becomes of traditional unlimited-ride monthly passes, and what happens when someone is parked near the rear of a train but is assigned a seat in the front.

Epstein said his council’s members has posed some of those questions to the railroad, but “haven’t gotten any answers.”

“You’re pushing people into picking a certain train. When I go to work, I don’t always know when I’m going to leave work,” said Epstein, who believes, as a short-term measure while ridership is down, that a reservation system might be worth a try, but isn’t a viable option in the long run. “When you buy a ticket, you should be able to use it whenever you want and sit wherever you want.”

Sen. Todd Kaminsky (D-Long Beach), a frequent critic of the LIRR, said he, too, has “very significant questions about whether a ticket reserve system could work.”

“Think about the railroad’s connections to other places. What happens when you get off your seat and you have to transfer at Jamaica to get on the Babylon line from where you were?” Kaminsky said. “I think it would be very logistically difficult to get off one train, and get onto another, and have reserved seats in both. The connections would have to work perfectly.”

Skepticism over the plan also has come from the group that would be charged with overseeing it. Anthony Simon, general chairman of the International Association of Sheet Metal, Air, Rail and Transportation Workers — the union that represents LIRR train conductors — said making sure only passengers with valid reservations get on a train “is an unachievable task” for conductors who already have a lot on their plate.

Simon said the only way to keep riders at a safe distance once they return to work is by adding more trains to the schedule, and more cars to trains.

“Our system is too large, wide open and moves too quickly to attempt to control who boards our trains,” Simon said. “I understand how the MTA needs to look at every way possible to distance customers once our ridership comes back, but it is just unrealistic to think our train crews, even if supported by other resources, will be able to safely manage reservations.”

LIRR president Phillip Eng, in an interview with WPIX/11 on Wednesday, acknowledged that setting up a reservation system “is a challenge.” But he also suggested that the railroad might consider “something reservation-like, where perhaps our riders tell us what trains they plan to take and we can use that information to better plan how we provide train service.”

Eng said, under such a plan, the LIRR also could share with its customers which trains are in demand “so they can plan their day knowing” what conditions will be like onboard.