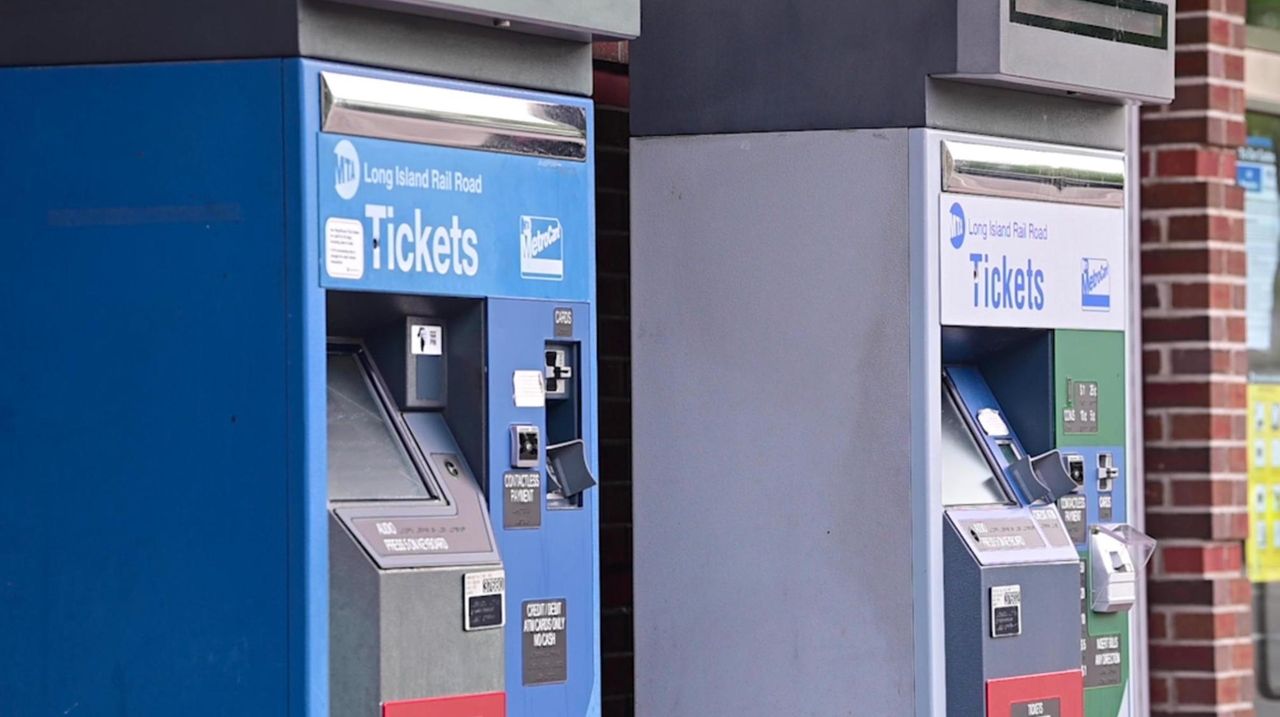 An IRS law is keeping railroad customers from recouping hundreds of dollars in commuting funds they no longer need because they're not going to work. Credit: Newsday / Thomas A. Ferrara

Long Island Rail Road customers who don’t expect to return to their workplaces anytime soon — if ever — are frustrated over federal regulations keeping them from recouping hundreds of dollars in wages earmarked for commutes they are no longer making.

Elected officials said they’re pushing for changes in Internal Revenue Service regulations that prohibit refunds from pretaxed commuting accounts, but several LIRR riders insist they could use the funds right away — especially those who have lost their jobs due to the COVID-19 pandemic.

“It doesn’t make any sense,” said Rockville Centre commuter Rachel Costello, who is sitting on nearly $900 in unused commuting funds and doesn’t expect to return to her Manhattan finance job until January, at the earliest. “I could put it toward child care, camp, bills. Pretty much anything is better than WageWorks holding on to it.”

Some LIRR customers are enrolled in benefit programs offered by employers that allow them to pay their commuting costs using up to $270 a month in pretaxed wages deducted from their paychecks. The programs, administered by companies such as WageWorks, can save enrollees hundreds of dollars annually on commuting costs.

But once wages are deducted from an enrollee’s earnings and set aside for commuting, IRS regulations prohibit the pretaxed dollars from being refunded — even if someone loses a job and stops commuting. The unused funds, which are typically accessed through a value-stored debit card, sit in an account controlled by the program administrator.

LIRR commuters speaking out on social media, to elected officials or in correspondence with Newsday said they find themselves in a jam, having not suspended their pretax commuter benefit accounts in time to avoid the monthly deduction. While the funds can be used for future railroad ticket purchases, some said they don’t know when, or if, they’ll return to the rails.

Hicksville commuter Ian Greenbaum, who has been working from home throughout the pandemic, said he has about $600 in commuting funds that is “now just sitting there.”

“I have access to it. I just have no use for what I would access it for,” said Greenbaum, who works in accounting and does not know when he will return to his Manhattan office. “I could buy dailies, weeklies or monthlies with it. But what would I do with them? I have no reason to get on a train, to get on a subway.”

LIRR spokesman Aaron Donovan said the issue is between the employee, employer and the benefit administrator, and that the LIRR is precluded by law from initiating refunds of pretax deductions.

Officials with WageWorks, the primary administrator of the benefit in the region, suggested the matter is out of their hands, too.

“Credits may be issued to an account holder as long as they remain enrolled in the commuter benefit,” WageWorks spokeswoman Maureen Locus said in a statement. “However, the IRS prohibits employers and third-party administrators from returning pretax funds to the employee.”

IRS officials did not respond to requests for comment.

Sen. Chuck Schumer (D-N.Y.), who has pushed over the years for the preservation and expansion of the federal commuter tax benefit, said he plans on “pressuring” the IRS to help reunite Long Islanders with their dollars.

“They deserve to have direct access to that money to use for other essential purposes,” Schumer said. “The IRS needs to immediately put the wheels in motion to allow for swift refunds of these unused benefits. No commuter’s cash should be in some lockbox or made difficult to access by the feds.”

Sen. Todd Kaminsky (D-Long Beach) said his office has fielded complaints from commuters throughout his district in similar situations, including many who have upward of $1,000 tied up in the accounts.

“I’ve heard from people who have been laid off, people who don’t know if they’ll ever go back, people who may be [working] from home for the rest of their careers. And they say, ‘Look, I could really use that money right now,' ” Kaminsky said.

“To have money for services that they didn’t use just sitting in an account in the middle of an economic depression is extremely frustrating,” he added.

Linda Galler, a tax law professor at Hofstra University’s Maurice A. Deane School of Law, said the rigidity of the IRS’ policy may have to do with the government looking to dissuade people from “sort of popping in and out” of pretax benefit programs, and also with the complexities of retroactively calculating taxes on the earned wages that would be refunded.

“The problem is that the law says what the law says,” said Galler, who believes addressing the problem would require a Congressional act, or the IRS making an emergency exception to its regulations. “The practical advice for somebody would be, ahead of time — if you still have your job — to stop your employer from pulling that money out … going forward. That doesn’t help you with the money that’s in the account already.”