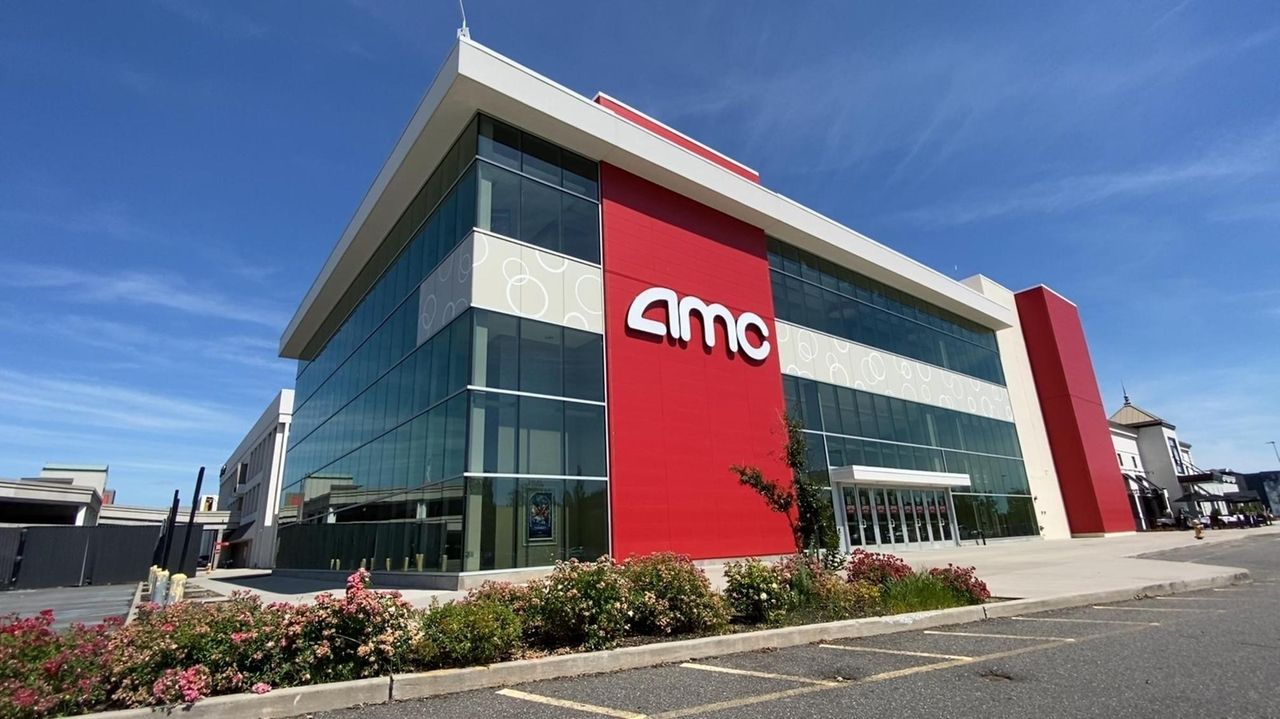 "There are some things that don’t fit neatly into a phase that are going to require further study and we’re going through that right now," Cuomo spokesman Richard Azzopardi said. "We’re not going to be like other states that are inviting a second wave.”

Long Island will enter Phase 4 in two weeks, on July 8, according to two sources who requested anonymity because they weren’t authorized to speak publicly about Cuomo’s phased reopening of the state's economy. Phase 3 starts Wednesday.

The sources said a state official told local business executives and politicians on Tuesday that Phase 4 businesses are being divided into subgroups, with some opening earlier than others. The difference could be a couple of weeks or months, the sources said.

Cuomo’s decision affects all the state’s 10 regions; Long Island and New York City have been the last to reopen, with upstate several weeks ahead. Businesses in Phases 1, 2 and 3 have reopened together on the same dates, depending on where each region is in the reopening process.

The sources said Cuomo will release details of his Phase 4 reopening plan on Wednesday, including guidelines for the sectors in Nassau and Suffolk counties that will reopen July 8.

Nassau County Executive Laura Curran, who has lobbied to move shopping malls into an earlier phase, expressed disappointment with the governor’s decision.

“We’re facing a fiscal crisis, and malls are more than just a big job-provider for our residents. They’re also a critical source of sales and property tax revenue for Nassau County,” Curran said. “Our malls are ready to put protocols in place to keep both employees and shoppers safe, and I will continue to advocate for their reopening."

Curran is among six leaders on Cuomo’s Long Island Regional Control Room, which monitors health care metrics to advise the state on whether to continue reopening the local economy or to pause because of a spike in coronavirus cases.

Law, who declined to discuss the specifics of Cuomo’s Phase 4 plan, said Tuesday night that the governor “is trying his best to reopen as much of the economy as he can while continuing to protect public health and the spreading of the coronavirus. While his decisions may not make everybody happy, he’s doing what he believes is in the best interest of the public.”

The reopening delay will hit gyms, movie theaters and small retailers in shopping malls hard, particularly those that are independently owned. Department stores and other mall tenants that have outside entrances were allowed to reopen as part of Phase 2 in-store shopping but those whose entrances are off a mall concourse have remained closed.

On Tuesday night, Henry and Anne Stampfel were at their Bellmore Movies and Showplace, which is more than 100 years old, while a professional cleaning crew sanitized the theater.

The couple had hoped to reopen the one-screen theater and their five-screen Malverne Cinema on July 8, Anne Stampfel said.

Their three theaters, including the couple’s one-screen North Shore Tower Cinemas in Queens, have been closed since March, but their utility and insurance bills keep coming, she said, adding the couple has laid off 34 employees.

Tuesday’s news about the delayed reopening came as a disappointment.

"But I throw my hands up and say, ‘What can I do about it?' Nothing," Anne Stampfel said. "It gives us a little time to prepare, I guess.”