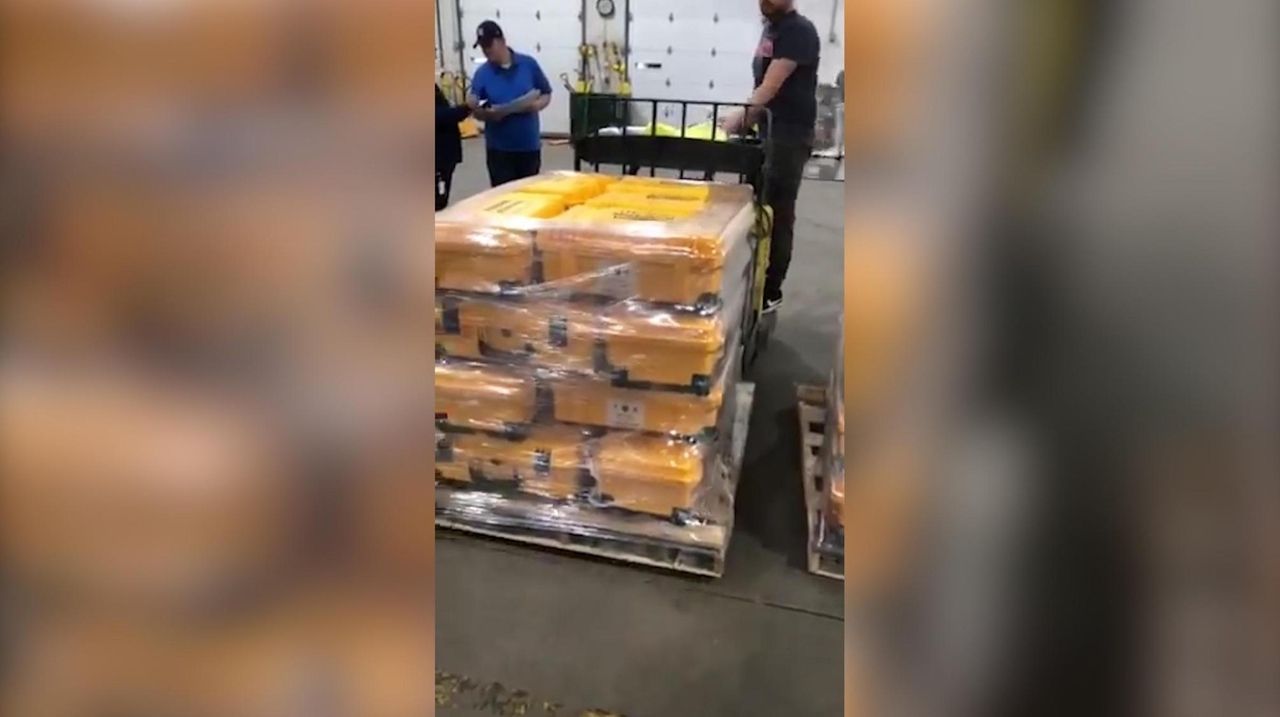 In an interview Thursday with Newsday, O’Neill, who left his police job about four months ago, said his successor, Dermot Shea, was sending over police staff, including a three-star chief, to help manage a supply chain straining to meet the demand of the COVID-19 pandemic in the city.

“The goal is to have people at the warehouses, look at what is coming in, see how it is being distributed, have people at the hospitals to determine how the equipment is distributed,” O’Neill said in a phone interview from the Office of Emergency Management in Brooklyn where he is based. “This way we have a real idea of what the need is for each hospital and we get them the equipment they need as quickly as possible to save lives.”

“This is going to be an ongoing effort and it is going to be like nothing we have ever seen in the history of the city and a lot of people are making it happen,” de Blasio said.

Project managers from various city agencies, including City Hall, are part of his task force, O'Neill said. Asked what could have led to medical supply shortages at city hospitals since the pandemic hit, O’Neill said it was too early for him to say, but Friday he might have a better sense.

In a statement, an NYPD spokesman said Shea sent people to help O’Neill and the police commissioner “was happy to lend some of our members to this important effort.”

O’Neill left the NYPD after three years at the helm to become senior vice president and global head of physical security for Visa Inc. in California. O’Neill said company Chief Executive Officer Al Kelly supported him taking the temporary city assignment. O’Neill noted that he would be doing company work while he handled the city hospital supply task.

O’Neill, who kept a residence in Queens while working in California, said his goal is to get a system up and running and then eventually turn it over to someone in the city government.

While O’Neill’s career as a cop involved some key precinct and headquarters commands including the job of Chief of Department, they typically are not positions that deal with supply issues. He said his job as a police commander gave him the skills to handle project management.