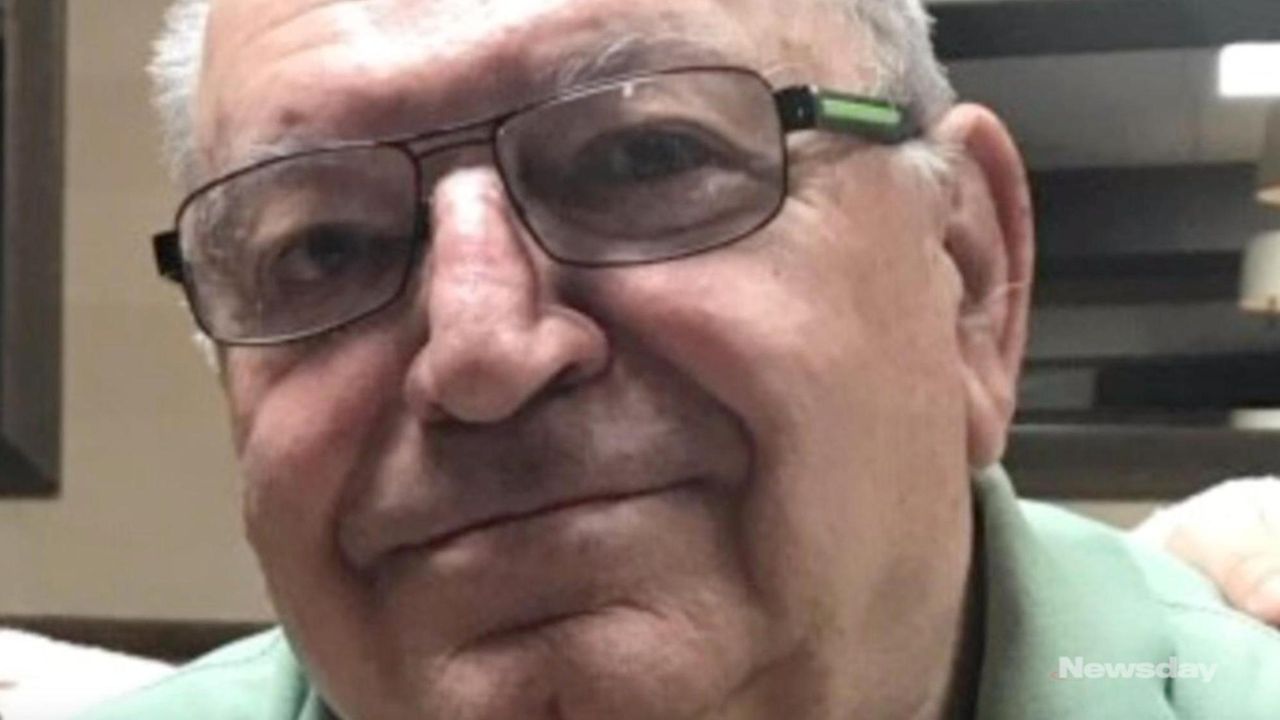 When West Babylon resident and Beirut native Nicolas Apostolides and his wife, Nanci, moved to the United States decades ago, he brought a love of soccer with him.

Apostolides worked for years loading and unloading cargo planes at Kennedy Airport but, his family said, he spent his off hours helping referee youth soccer on Long Island and teaching others how to be on-the-field judges of a sport known as "the beautiful game."

“When he was working, it was all about that,” said his son Peter Apostolides, also of West Babylon. “It wasn’t a rich job, but he worked rich hours. Soccer was a big part of the life for both of my parents. With my father, it was about reffing. He started at the club level and went on from there. He reffed internationally in Denmark."

Nicolas Apostolides, who was 77 when he died April 3 from complications of COVID-19, spent years as a well-known and well-respected refereeing figure in the Long Island youth soccer community.

His wife, who arrived first on Long Island in 1975 with the couple's three children before Apostolides joined them three years later, said the family followed a familiar path to the U.S. — leaving a war-torn country in pursuit of peace and a better life.

“We lived through a war in Lebanon and only came here to the United States to be safe,” Nanci Apostolides said. “I came first, and he followed afterward when it was safe for him to leave."

Apostolides was a top referee before he and his wife took on the arduous job of assigning referees to games for leagues such as the Long Island Junior Soccer League and Eastern New York Youth Soccer Association. If you were a referee and wanted to know your schedule, you got it from Nick and Nanci Apostolides.

Even as age caught up with him and he could no longer referee soccer matches, Apostolides stayed involved.

"He was a college ref for, I would say, about five years," Peter Apostolides said. "And then when the body stopped working, he went into assigning. He would assign the refs for those games, from 9-year-olds to 18-year-olds, and he supported those leagues.”

Apostolides is being mourned throughout the soccer community.

“He took a lot of refs under his wing,” his son said. “When he thought they were good, he would push them harder. Those referees are reaching out now like crazy to my family, like he was a father. A 'ref father,' they called him. Up until the day he went into the hospital he was assigning games.”