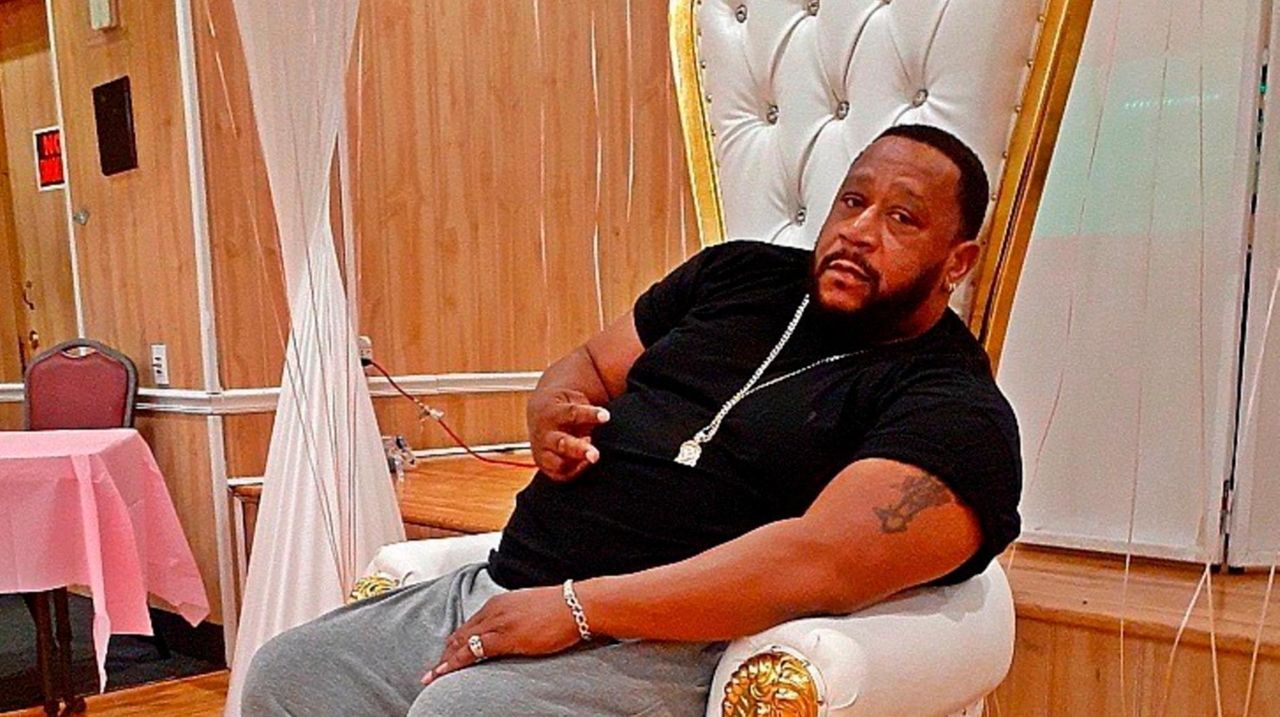 Victor Claxton, of Wyandanch, was a friend to many and family man who planned to get married this summer. His fiancee, Kim Hood, talks about him. Credit: Kim Hood

Victor Claxton was a friend to everyone he met.

“He was a good person,’’ said his mother, Ellen Claxton, of Wyandanch. “He talked to everybody. He was friendly. He never met a stranger. He would do anything for you, if he could.’’

Victor Claxton, also of Wyandanch, died on April 9 of complications from the coronavirus, said his mother. He was 55.

"I loved my dad,'' said his daughter, Ashley, of Wyandanch. "He was, and will always be a legend.''

Claxton was known by many nicknames — Pumpkin when he was younger, and later Paco, Big Papa or Pops. He was born on Nov. 22, 1964, in Copiague, and grew up in Wyandanch. He attended Wyandanch High School, and served three years in the Army, from 1984 to 1987. He held several jobs after being discharged from the military, most recently serving as a delivery driver for Sage Parts in Melville.

He was a family man and lived with his fiancee, Kim Hood, whom he planned to marry this summer.

“We got engaged on a cruise [in February 2019],’’ Hood said. “He proposed to me in front of 500 people. I had no idea he was going to propose. We lived together for two years and we were going to get married in August. Not a big wedding, just something really small.’’

“He was always my hero,’’ Jermaine Claxton said of his brother, who was 10 years older. “We were the closest. He would always look out for me.’’

Hood recalled how protective Victor was of her. She told the story of a time when she accidentally scratched the car of another man in the parking lot of Roosevelt Field, and how Victor insisted he go with her to meet the other driver to make sure she didn’t get taken advantage of. At over 6 feet tall and more than 300 pounds, he was an imposing figure.

“That’s how he protected me,’’ she said.

Besides his daughter, mother and brother, Victor Claxton is survived by two sisters, Tammy McLaughlin of Bay Shore and Sandra Claxton of Vidalia, Georgia. Another brother, Michael McLaughlin, died in 1996.