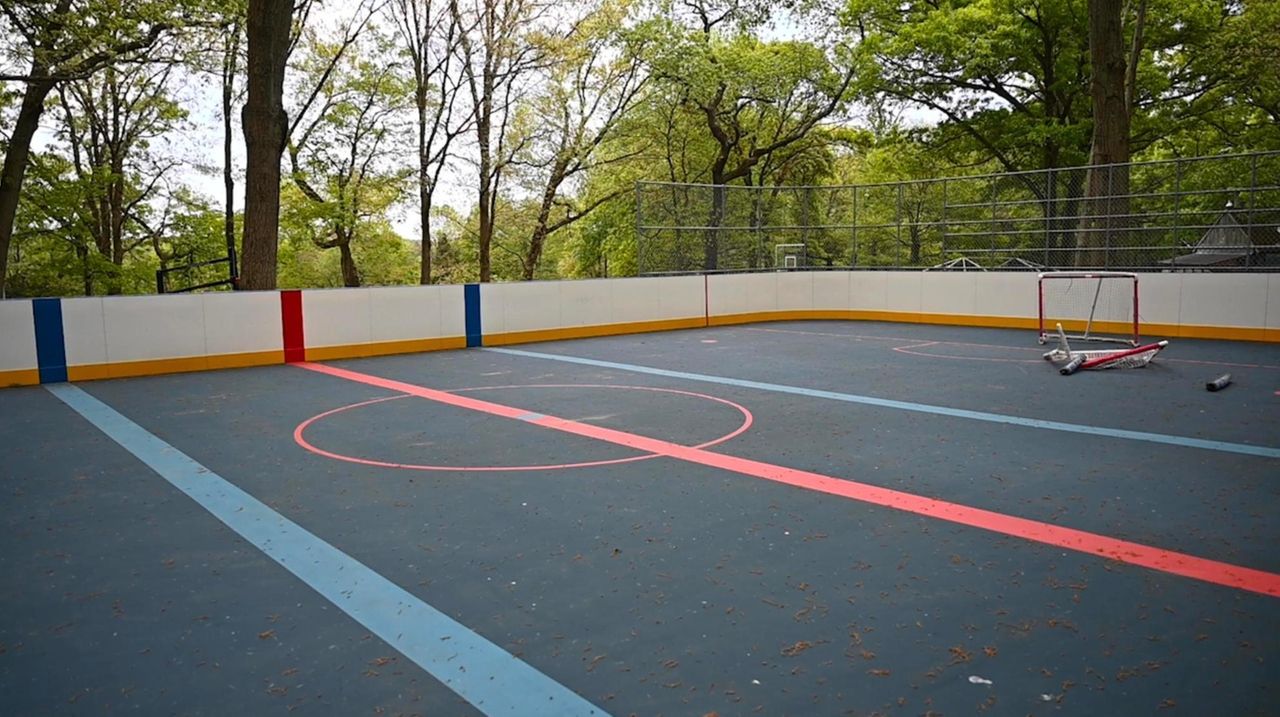 Mark Transport, owner of Crestwood Country Day Camp in Melville, still hopes to open this summer and is waiting for the governor to give the OK. Credit: Danielle Silverman

Some Long Island private early education schools and summer camps said they have been hurt financially by the coronavirus pandemic, causing them to return thousands of dollars in tuition to parents.

While the state weighs the risks of opening summer camps, many affiliated with the private year-round day cares and preschools said canceling summer programs could result in camps closing for good.

Though schools won’t be opening for in-person summer school, a decision on summer camps had not been made as of Friday, as health officials continued to study an emerging inflammatory condition in children believed to be connected to COVID-19.

Crestwood Country Day School, a 15-acre facility for ages 2-5 on Round Swamp Road in Melville, recently offered parents 1 1/2 months of tuition reimbursement, which could be used as credit toward next year’s tuition or a refund if they don’t plan to return. Parents also were told by email that they can opt to forgo their refund, so it can be used “toward teacher and assistant salaries.”

For an older child on a full-day schedule, the tuition refund could round out to about $3,000.

“A handful of parents felt they should have part of the tuition returned because we weren’t able to deliver the same product we would have if we were in person,” said Mark Transport, co-owner and co-director of the school.

The school moved its services online in March, when the state mandated schools and day cares to do distance learning as COVID-19 cases surged.

But with kids ages 2-5, interactive virtual learning for the 180 students proved to be a challenge, Transport said.

“I think most teachers would say this has been the most challenging time to try to use the technology properly to teach the younger ones,” Transport said.

Typically, toddlers to kindergartners at the school are introduced to subjects such as science, Mandarin, Spanish and musical instruments. But during remote learning, teachers were limited to reading books and doing other activities on video for the toddlers, he said.

Miss Sue’s Nursery School & Kindergarten, another private day care that serves the same age group in Plainview, offered parents tuition credit or reimbursement for five weeks, which could reach up to $1,500.

“We wanted to because so many people are out there hurting,” said Mike Wagenberg, a co-owner and co-director of the school. “It was very difficult for us to continue charging them without school being in session.”

Wagenberg also said the transition to remote learning was difficult for kindergartners and younger kids.

“None of the private preschools had any real relief in expenses, but some of us felt that it was probably the right thing to do to either go into our own pockets or to borrow money to return some of this tuition,” Transport said.

Crestwood Country Day School also runs a full-day summer camp for toddlers and children up to 11th grade, the driving source of profit for the business, Transport said. The camp typically reaches up to 1,000 enrollments, and the cost for eight weeks can run up to $11,795 for an older teen.

If officials announce summer camps won’t be permitted to open, “It would be a very difficult economic picture for every single camp,” Transport said. “I think what we provide is probably more critical than it ever has been. The challenge is just to find a safe way to do it.”

Wagenberg, alongside co-owner and co-director Ronnie Kuznetz, created new safety procedures for the summer programs that would be implemented at their facilities, Miss Sue’s Nursery School & Kindergarten and the Driftwood Day Camp in Melville.

Among the new protocols would be temperature checks on every child and staff member at the start of every day and “rain days,” which would call for kids to stay home on rainy days to prevent overcrowding the buildings.

“It’s not going to be easy if there’s no revenue coming in at all,” Wagenberg said of the prospect of canceling summer camp. “I have a feeling there will be some camps or private schools that you may not hear from again after this year.”