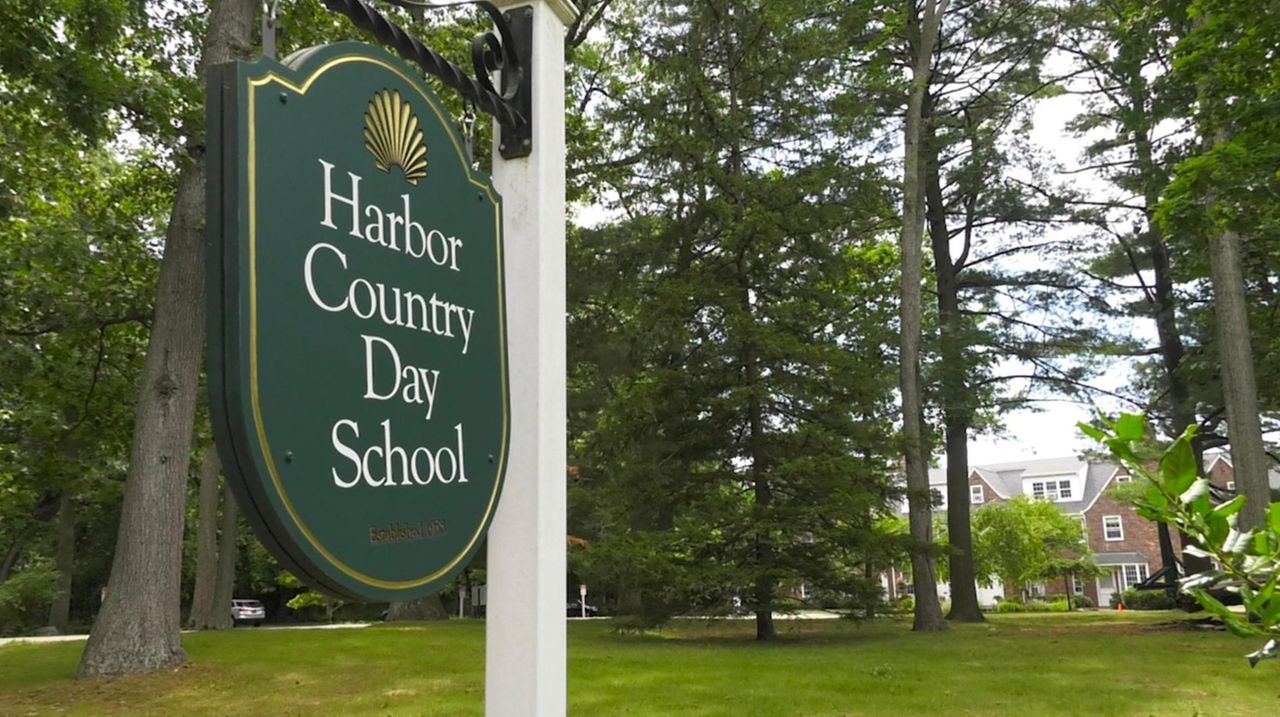 Some school officials on Long Island believe their schools are small enough to reopen safely this fall from the coronavirus shutdown. Credit: Newsday / John Paraskevas

Some private school officials say their institutions are small, nimble and flexible enough to reopen safely this fall amid the recovery from the coronavirus pandemic, compared to larger schools with hundreds or even a few thousand students packed into a single building.

The Stony Brook School, for instance, has 400 students in grades seven through 12 who spread out on a 55-acre campus with 15 buildings.

Down the road, the Harbor Country Day School has 150 students in prekindergarten through eighth grade in a sprawling former mansion on an 11-acre campus in Head of the Harbor.

Officials at those schools and others are urging state authorities to consider them on their own merits and not lump them into a one-size-fits-all, blanket decision on school reopenings. No decision has been made by the state on whether schools will reopen this fall.

“Kids need to go back to school, and we can do it in a safe and healthy fashion. So please give us the chance to do that,” said Joshua Crane, head of the Stony Brook School.

John Cissel, his counterpart at Harbor Country, said, “With smaller numbers of students, we can open without as much worry over social distancing. Pivoting nimbly has been our mantra.”

Both schools demonstrated what they call that nimbleness when they implemented live instruction over videoconferencing platforms like Zoom, immediately after Gov. Andrew M. Cuomo shut down schools statewide in mid-March. They were largely able to follow students’ regular schedules.

“We missed one day of school, and we turned on a dime,” said Sean Reilly, academic dean at Stony Brook.

What will happen with private schools is unclear. Statewide, there are 1,800 private independent and religious schools with nearly 500,000 students, according to the New York State Coalition for Independent and Religious Schools.

Cuomo has spoken about schools only briefly at his daily news briefings, and he has not differentiated between public and private schools in his orders. In May, he said the state in June would release reopening guidelines for schools, which must submit their plans in July. A Cuomo representative said last week that his office is still working on the guidelines.

Long Island is home to about two dozen private, independent schools such as Harbor Country and Stony Brook. There are nearly 50 Catholic elementary or high schools.

Many private schools have built-in advantages, with generally smaller classes. This fall, the Stony Brook School will limit its classes to 12 students, a number that can fit in most of its classrooms even with 6-foot distancing, Crane said.

Harbor Country's classes range from 11 to 15 students. Administrators have been measuring each classroom to figure out not only how many desks with students can fit, but where teachers would walk, Cissel said.

Harbor Country may keep students from each grade in the same room so teachers come to them, thus limiting hallway traffic. It also may restrict bathroom use to one student at a time and then disinfect immediately. The school plans to make use of an outdoor, amphitheater-like classroom, and it will designate various entrance/exit doorways for each grade to keep students separated.

Stony Brook may stagger the times classes end to avoid crowded hallways and have students use the bathroom during class, instead of crowding them during change time.

The school also is creating classrooms out of offices and other spaces.

Private schools in Nassau County such as Friends Academy believe they can make in-person instruction work, too.

The Locust Valley school, which has pre-K through 12th grade, has 65 acres, seven buildings and about 700 students, with an average class size of 12. That will drop to 10 for the fall if it reopens to maintain social distancing, spokeswoman Andrea Miller said.

If the private schools can’t open then, they will continue a rigorous online program of live instruction.

Julianna Sparacio, 14, who just graduated from eighth grade at Harbor Country, said she received daily live instruction, including art and gym from 8:15 a.m. to about 2:30 p.m.

“At the beginning … I was a little bit nervous about it, just because I had no idea what to expect,” Sparacio said earlier this month. “But it’s actually going really well. I like it.”

Stony Brook, where one-quarter of the student body consists of boarders from around the world, is even launching an international version of its online program, starting in China and Brazil.

“Our goal is to get our education into the hands of every student who wants it, in every language that is on this planet,” Crane said.

The difference was noticeable, he said, in how some private schools on Long Island immediately launched into live, online instruction, while many public schools did little or none.

“It was night and day,” he said. In some private schools, “it was almost the same as going to school,” but “the results were terrible with the public schools” in many cases.

James Cultrara of the coalition for independent and religious schools said the idea of smaller schools reopening also could apply to the public sector.

Both Crane and Cissel said it is essential to resume in-person instruction.

"While online learning is very powerful,“ Crane said, "we really believe, that kids need to be in some kind … of personal interaction that you just can’t get on Zoom.”