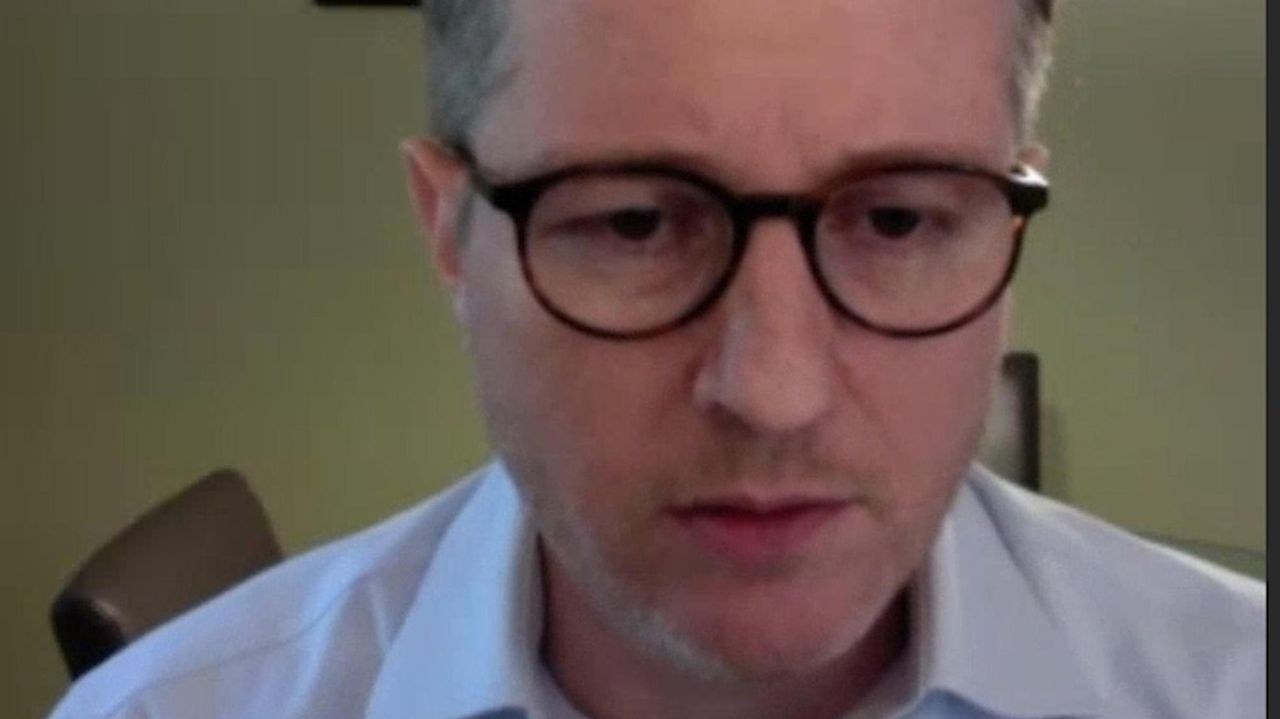 Camilo Ortiz, an associate professor of psychology at LIU Post, wants psychology interns to be allowed to do their jobs remotely so as to not put them at risk of contracting coronavirus. Credit: Newsday / Jessica Kelley and Matthew Chayes

Several psychologist trainees are being ordered to report in person to work at local hospitals — even as their classmates are permitted to complete internships and conduct therapy sessions from home — according to their professor, who says the interns are being unnecessarily put at risk for coronavirus.

The professor, psychologist Camilo Ortiz at LIU Post in Brookville, says most of the 16 students he is supervising are working remotely. But three students must report in person. There are “zero differences” among the programs to justify in-person requirements, he said.

“No definition of prudent would justify providing psychotherapy on site when teletherapy is a reasonable alternative, which it is,” he said.

The students must complete an internship program, Ortiz said, in order to obtain their doctorate and complete licensure.

Gov. Andrew M. Cuomo last month issued a statewide stay-at-home order, which was extended to end on April 29, mandating that only essential employees go to work in person. Employers like hospitals and health care organizations are among the exceptions to the governor’s order.

Ortiz, LIU Post’s co-director of clinical training and himself a practicing psychologist, said of his students: “These three are forced to commute to the hospital, be around other staff and actually use a hospital telephone to call their patients.”

It's unclear how many other psychologist interns being supervised by different faculty at other schools are working from home or in person.

Guidance from the Association of Psychology Postdoctoral and Internship Centers, which matches students, urges members to “Employ/Prepare for the use of telehealth immediately” and consider "[d]isproportionate professional risk for trainees" for speaking out.

The two hospitals requiring in-person attendance are Sagamore Children’s Psychiatric Center in Dix Hills and Kings County hospital in Brooklyn. Among the sites allowing the interns to work from home are the Northwell Health system, the veterans hospitals in Northport and Brooklyn, and Bellevue in Manhattan, he said.

"Every provider plays a critical role in the public health system's ability to save lives during this unprecedented time. Depending on the facility, the department, and the role a staff member plays, decisions are made by our hospital CEOs and CMOs on whether their critical work could be done remotely," she said. "At the end of the day, our frontline workforce are heroes saving lives every day."

James Plastiras, a spokesman for the state Office of Mental Health, which runs Sagamore, said Tuesday evening: "We have implemented remote work options for some positions that do not require face-to-face patient contact. However, due to the nature of the work and the needs of the people we serve, employees who are responsible for the direct care and treatment of patients in state residential and inpatient units do not have the option to work remotely.”

One of Ortiz’s students being directed to report against her will is Devora Samet, 43, of Borough Park, Brooklyn, who has been an intern at Sagamore since August. She has breast cancer and had surgery in November but worked through most of the treatment, she said. She would undergo radiation in the early morning before reporting for work around 8:30 a.m.

“I cannot afford to get sick right now, and the hospital is not taking serious precautions to protect us interns. They insisted on us meeting patients face-to-face despite that Governor Cuomo was directing people to stay at home and to shelter-in-place,” Samet said. “It is almost as if a different reality exists for us at the hospital.”

She said she last reported in person March 18, just before her ex-husband, with whom she has children, had a positive coronavirus diagnosis. She said she was tested, was negative, but didn’t want to further risk an infection at the hospital, since some patients are still being seen in person. Soon thereafter, she said, the hospital told her she and others could conduct some therapy by telephone — but she had to be on site to use the phone.

Among her duties: treating children inpatient and outpatient, group therapy, meetings with other clinicians, and doing psychological assessments.

Samet is about to lose her health insurance because of the dispute, she said, and would have to pay extra for COBRA.

Another student of Ortiz’s continued reluctantly to attend the internship in person at Kings County and now has symptoms of coronavirus, Ortiz said. That student couldn’t be reached for comment.

Ortiz said a third student required to work in person wasn’t unhappy with the arrangement.