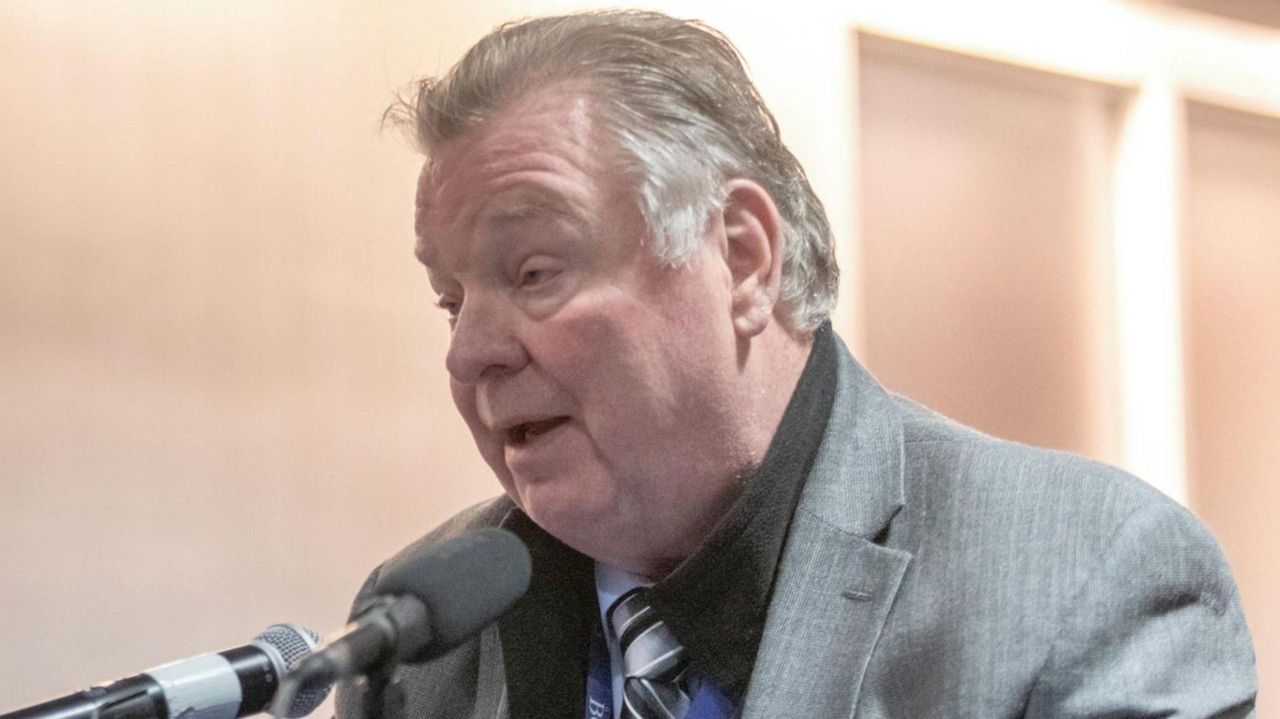 An executive order signed by Cuomo will allow ballots for votes on school district budgets and board candidates to be hand delivered through 5 p.m. June 9 and received by mail through June 16. All ballots previously had to be received by June 9.

"The COVID-19 pandemic has changed our world, and while we are making great progress and the numbers keep going down, no New Yorker should have to choose between their health and their right to vote," Cuomo said in a news release.

William Johnson, superintendent of the Rockville Centre School District, said the deadline extension should increase participation in the upcoming election, which allows voters to cast ballots for school budgets, propositions and school board candidates.

"More people will have the opportunity to have their voices heard in the school districts," he said.

But Johnson said the order also creates a number of unanticipated logistical hurdles.

The district, for example, had devoted its staff and resources toward a June 9 deadline. Those plans will now be pushed back by a week.

And it remains unclear, Johnson said, how districts will handle revotes for any budgets rejected by voters. Typically, revotes are conducted a month after the initial vote but the fiscal year for school districts begins July 1.

"It's literally impossible at this point to have a revote before the fiscal year begins," Johnson said, noting that such a move would require districts to readjust their spending.

Robert Dillon, superintendent of Nassau BOCES, said voting by absentee has cost a “tremendous amount of money” — about two to three times the cost of a traditional referendum.

But he said the response rate has been “significantly higher in many of the districts and counting the ballots will be a challenge.”

“It appears that more people are participating,” Dillon said.

The governor also signed legislation allowing New York State presidential primary ballots postmarked up to June 23 to be counted, enabling voters to mail in their ballots on the day of the election.

Previously, applications had to be mailed, emailed or faxed to an individual's local Board of Elections by June 16 or delivered in person no later than the day before the election.

"Anything that gives voters more time to get their vote in is a good thing,” said James Scheureman, Nassau County's Democratic elections commissioner.

The state primary election had previously been extended from April 28, and the governor had issued a previous order allowing all New Yorkers to vote by absentee ballot.

LI school elections: See candidates, propositions and budgetsSchool district residents are voting by absentee ballot on budgets and members of their local boards for 2020-2021. See what's at stake in your district.