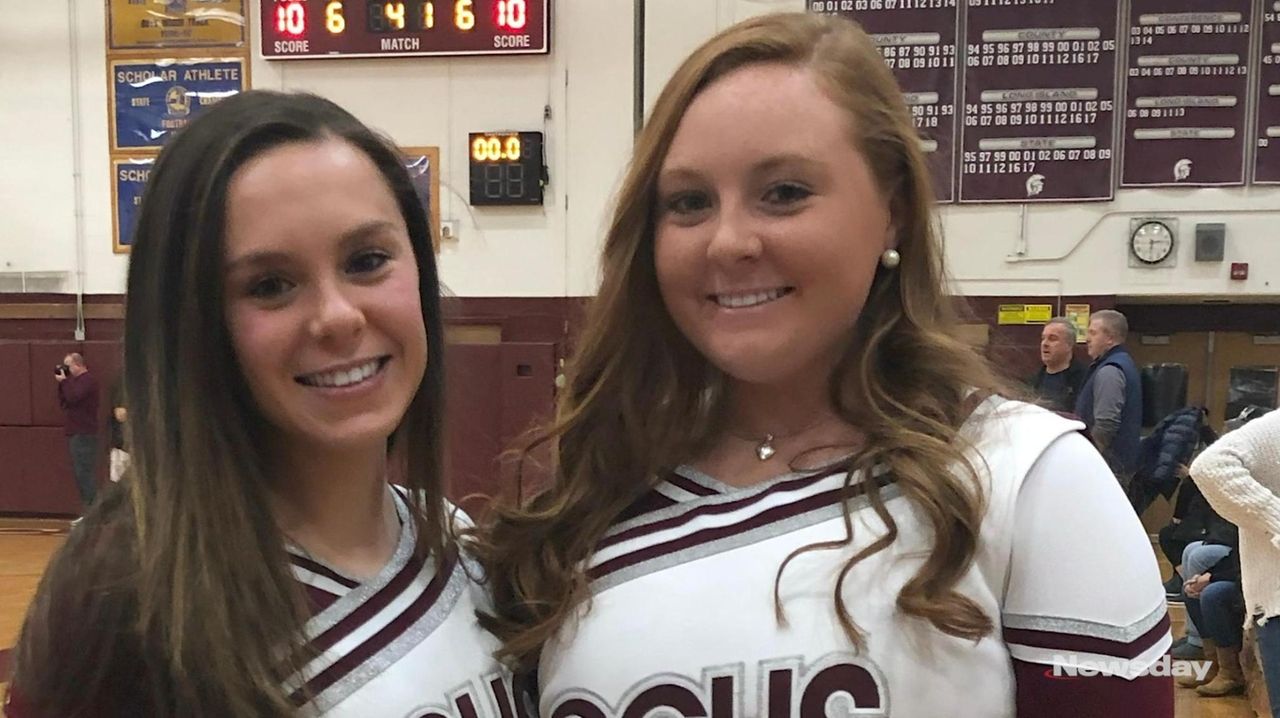 Spring musicals have been canceled or postponed, and some senior award dinners placed on hold. There are questions about the prom, and some wonder whether graduation ceremonies will be held at all.

The coronavirus is impacting the Class of 2020, a group of high school seniors who have been looking forward to these milestones. They say they understand why school is closed, but can't help feeling sad for what could have been.

Garden City High School senior Delaney McKenna, 17, is co-captain of the cheerleading squad and won a coach's award for her role. The celebratory dinner for the squad's winning record this year has been postponed. More than anything, she would like to finish out her final year at school.

"I want to spend my senior year with my friends and teachers who helped me get to where I am," she said. "It's disappointing, but important that everyone stays healthy."

Gov. Andrew M. Cuomo ordered all school closed March 18 for at least two weeks. On Friday, he announced schools will close for two more weeks, until April 15, and then be reassessed. Some states have shut down districts for the rest of the school term.

Some educators have been planning to make up for events.

"We are going to do whatever we can for these kids," Bethpage High School Principal Nicholas Jantz said. Bethpage is looking at options such as virtual graduation, a prom in the gym, or pushing graduation ceremonies back to July or August, he said.

Kathleen Gagliardi, a counselor at Bethpage High School, said if the rest of the school year is canceled, it will be like a “grieving process.”

“I think there will be a lot of tears, maybe a little anger from the parents, although they know it’s not something we can control,” Gagliardi said. “It would be a group of students grieving, and that’s the reality. They need to know it’s OK to cry about this and to be angry and whatever feelings they’re feeling.”

Elena Randolph, 18, a Baldwin High School senior, was set to play for the Long Island girls basketball championship this year, but that game was canceled. She'd like to return to close out her year.

"I have talked to my high school principal, and prom and graduation are not canceled, but things are going to be different moving forward, especially depending on the severity of all of this," she said.

The William Floyd School District will look at options to provide milestone events such as prom and commencement — even if they need to occur in the summer months, said James Montalto, spokesman for the district.

Bethpage High School senior class president Adina Rahman, 17, was supposed to be on a trip at Disney World this week with her school band, but that trip has been canceled.

"I am mostly looking forward to graduation and prom, and I am hoping they still happen," Rahman said. "It doesn't matter if school opens even at the end of May. I just want to be able to walk the halls again for one more time."

Natalie Walsh, 17, a senior at Centereach High School, won the lead role in "Les Miserables" in what was going to be her final performance in a high school spring musical. The show has been postponed until May.

"I'm trying my hardest to block out the long term and think one or two weeks at a time instead of stressing about something I have no control over," she said.