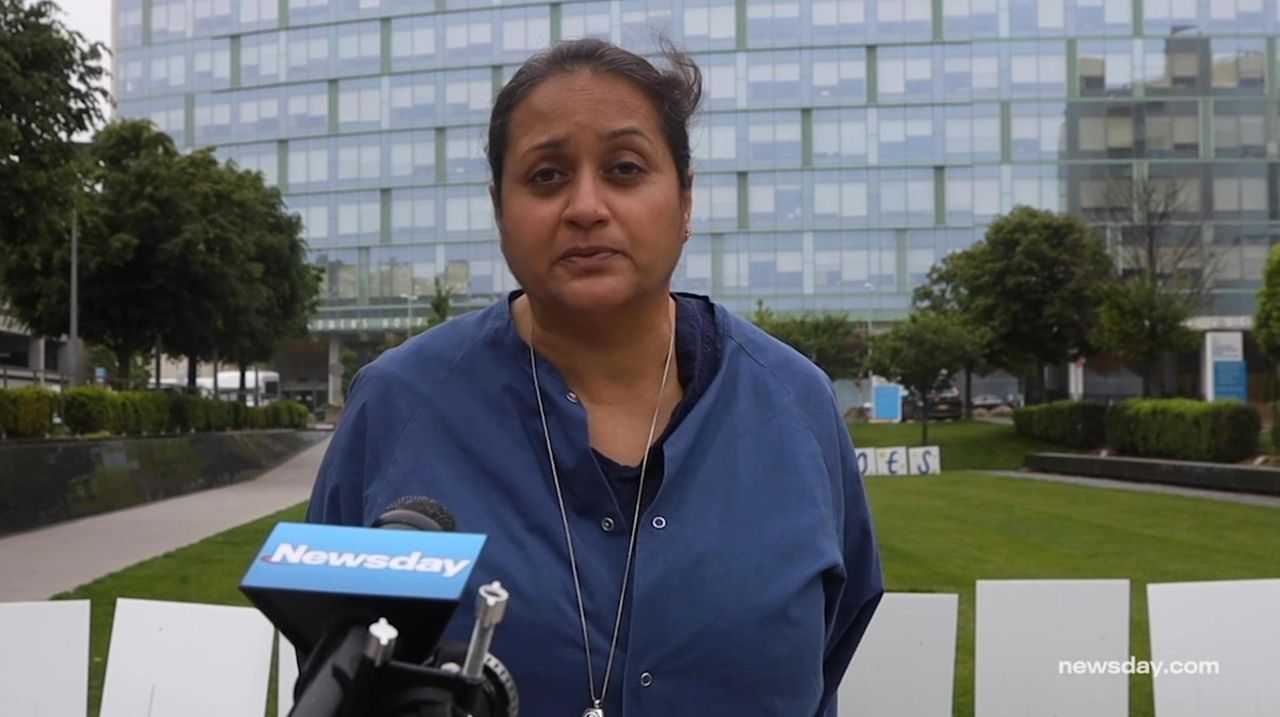 The unit at Glen Cove Hospital has 16 beds, while one in Northern Westchester will have 11 beds. Each unit will cost about $1 million, including construction, purchase of specialized medical equipment and other essential items.

New Hyde Park-based Northwell Health said some of its intensive care unit patients need specialized rehabilitation. These patients have received tracheotomies to breathe with the assistance of a mechanical ventilator, often for weeks at a time, resulting in severe muscle loss and physical weakness.

The new hospital units will include ventilator weaning equipment, along with physical, occupational and speech therapy services.

"The expectation is the patients at these units will be there for weeks," said Dr. Mangala Narasimhan, regional director for critical care at Northwell. "We will have physical therapists, respiratory therapists and a pulmonary team dedicated to each unit."

The patients admitted to the units are expected to survive, Narasimhan said. Patients who qualify for admission already have begun transferring from surrounding Northwell hospitals.

Some early studies found that most COVID-19 patients on ventilators died. But others have found that the large majority survive.

A study of COVID-19 patients who were on ventilators at two Boston hospitals between March 11 and March 30 and were followed for at least 30 days after intubation found that fewer than 17% had died and that 76% were discharged from intensive care. The study was published April 29 in the American Journal of Respiratory and Critical Care Medicine.

At Northwell, "Our more recent estimate shows around 60% survive," Narasimhan said. "It's still not satisfying to us critical care docs, who are used to 90% success rates."

A study of 5,700 patients in 12 Northwell hospitals — including nine on Long Island — found that 24.5% of those on ventilators died, 3.3% were discharged, and 72.2% were still in the hospital when the study concluded.

The results were published April 22 in the Journal of the American Medical Association. Researchers are following the 72% who were still in the hospital as of April 4 and will release findings in the coming weeks, said Dr. Thomas McGinn, a co-author of the study and director of the Institute of Health Innovations and Outcomes Research for Northwell’s Feinstein Institutes for Medical Research.

The study found that 88% of those no longer in the hospital had died, but that’s because most remained alive and hospitalized, McGinn said.

The widespread attention to the 88% figure — even though researchers had cautioned that it was based on incomplete data — led to the incorrect perception that few people on ventilators survive, he said.

“Putting someone on a ventilator doesn’t hurt someone,” McGinn said. “It saves them.”

A substantial number of COVID-19 patients die, but that’s because the sickest of the sick need ventilators to help them breathe, and the most seriously ill are at the highest risk of dying, McGill said.

Typically, doctors can determine within several days whether someone with pneumonia or sepsis who is on a ventilator will improve, said Dr. Sarun Thomas, director of medical ICU at NYU Winthrop Hospital in Mineola and a pulmonary specialist. On average, those patients spend about four to five days on a ventilator, if they survive, he said.

COVID-19 patients often spend weeks on ventilators, and it's more difficult to determine the trajectory of their disease, he said.

“A lot of the patients who are on ventilators we did not suspect would survive are actually improving, exceptionally slowly, but they’re improving,” he said.

It is possible that survival rates of those on ventilators have been improving since the early days of the pandemic, because the most vulnerable people were more likely to have died early on, and health professionals may be learning from experience which ventilator settings and what level of sedation is most likely to be effective, McGinn said.