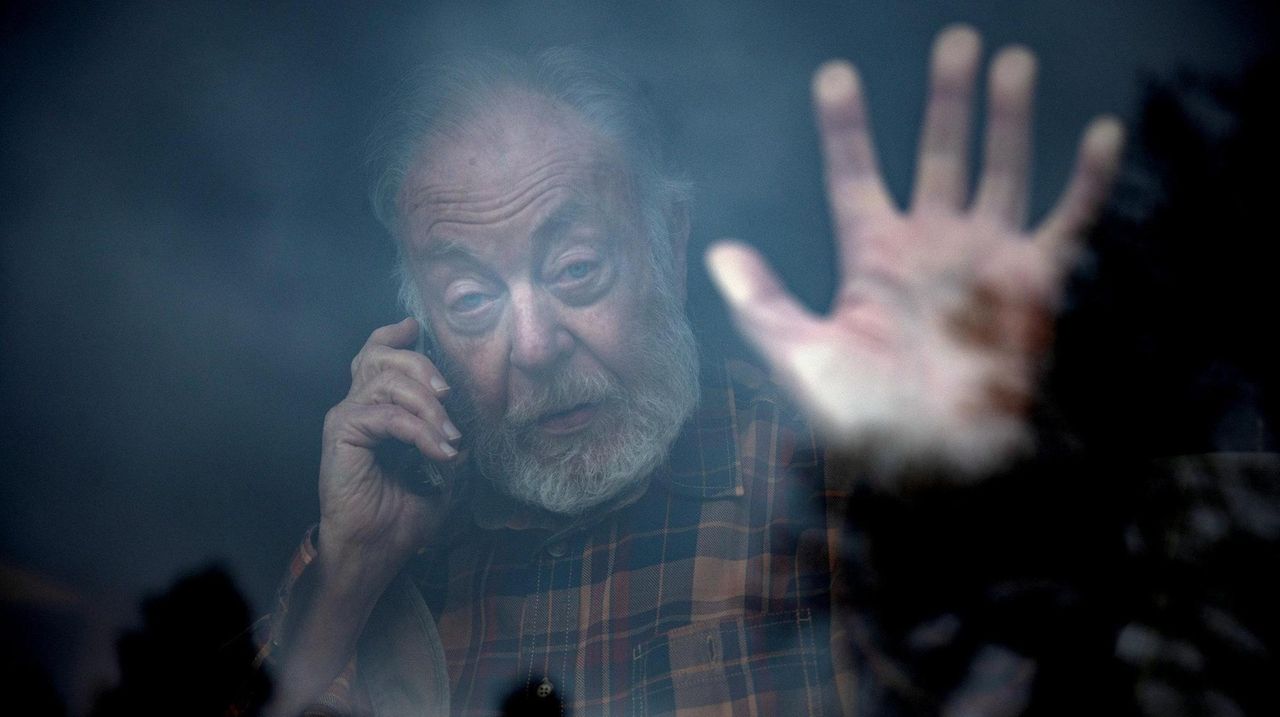 Christina Cairoli, 29, saw the effect virtual conversations have had on her 86-year-old grandfather who lives alone in Roslyn.

“In the beginning, he wasn’t shaving his face. … You don’t realize when you’ve got no place to go or are not looking forward to something, you start to let things slip and slide,” said Cairoli, whose family members talk to her grandfather daily through video. “Now he shaves. … He’s trying to look his best for it.”

That’s why when Cairoli saw an ad soliciting volunteers to call homebound seniors, the behavioral analyst signed up right away.

Run by North Hempstead Town’s Project Independence, the Neighbors Helping Neighbors program aims to ease a growing sense of isolation as the coronavirus pandemic has forced seniors, who are most susceptible to the virus, to hunker down at home.

Since its launch on April 7, 52 volunteers have signed up and half have been paired with a senior whom they call at least once a week.

Cairoli of Williston Park made her first call Thursday after being matched with a 76-year-old woman in Port Washington. The call was only five minutes long, but Cairoli said they connected right away.

“My heart is just so full,” Cairoli said with an energetic voice. “Immediately, we just kind of fell in love. She said to me: ‘Wow, I’m so lucky to have a pal like you. When this is all over, I’d like you to come over and do a puzzle with me.’ ”

In an era of mass isolation, Kristina Lew, the town’s senior citizen program development specialist who oversees the program, says many long for connection.

“As much as you have the seniors who are requesting for someone to call them, the volunteers themselves [are] getting so much out of it, too,” said Lew, 35, of Levittown. “Everyone is isolated. It’s really a give and take because we always say it’s hard to say who’s the volunteer at that point.”

One of the volunteers, Jerry Berkson, 83, of New Hyde Park, has avoided any physical contact and had his food delivered. But the retired social studies teacher also realized by playing it safe, he is facing isolation alone.

“I don’t want to be isolated,” he said. “So if I have an opportunity to get on the phone with someone who is also in self-isolation, it’s a win-win situation because we certainly have that in common.”

Matched with Marvin Brown, the two men talked about the coincidence that they had both taught at LaGuardia Community College in Queens in the 1990s during their first call on Monday.

With the arrival of internet and social media, Brown, 76, of Port Washington said he had noticed that fewer people call anymore.

“If you are single and by yourself, you get used to a certain measure of aloneness,” the retired visual artist said. “It just comes with the territory. You need to cultivate means of formulating attachments.”

Although the coronavirus has upended American life, the return of phone calls may be a welcome consequence as there is “an enhanced value to sound and a familiar voice,” he said.