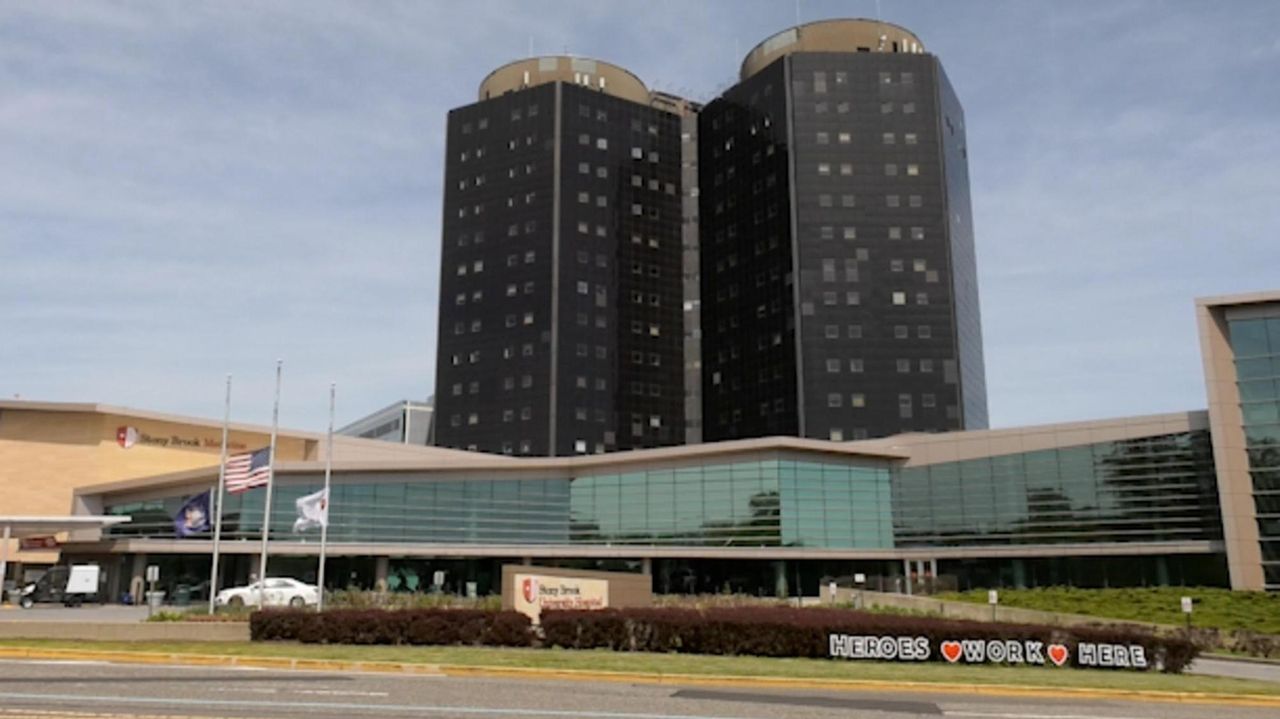 Warm, humid summer weather may help slow the spread of the coronavirus, but any seasonal benefit could be diminished by a lack of social distancing and other precautions and create a second wave of cases. Credit: Newsday / John Paraskevas

Warm, humid summer weather and the sun’s ultraviolet rays may help slow the spread of the coronavirus, but any seasonal benefit could be diminished by a lack of social distancing and other precautions, experts say.

Viruses typically spread more widely in cooler weather, leading Dr. Anthony Fauci and other infectious disease specialists to predict a second wave of coronavirus infections in the fall or winter.

“We should not see a full second wave in the summer, but we may see hot spots all over the country,” such as in places where people ignore recommendations to wear masks and practice social distancing, and restrictions are loosened too much, Jarrett said.

“Super-spreader events” such as large parties are especially ripe for transmission of the virus, because “if you get a couple of people spreading it to 500 people, those 500 people now spread it to 1,000 people, and it keeps escalating,” he said.

Video of a large, crowded Memorial Day weekend pool party in Missouri went viral and caused some public officials there to call for self-quarantines of participants.

Hospital officials on Long Island say they are preparing for a potential new wave of infections, and two temporary hospitals with a combined 2,024 beds that were completed last month at Stony Brook University and SUNY Old Westbury remain standing, in case there is a new spike.

It’s still unclear how much summer weather could help limit the spread of the virus, Jarrett said. Scientists theorize that viruses spread less easily in humid weather, because virus particles become heavier with the moisture and fall to the ground more quickly rather than remain in the air, he said.

But with widespread transmission of the virus in humid places like the Brazilian rainforest, it’s unknown how much — if any — benefit humidity really offers, Jarrett said.

Ultraviolet light is used to kill the virus on, for example, N95 masks that health care workers use, so the sun’s UV rays likely also can kill the virus, although the action wouldn’t be immediate, so outdoor surfaces would still be potentially infected, he said.

One possible clue as to the future trajectory of the coronavirus pandemic is to look at the 1918 influenza pandemic, which killed about 675,000 Americans and at least 50 million people worldwide, he said. It started in March 1918, subsided in the summer and returned in the fall with a second wave that was far more deadly than the first, according to the U.S. Centers for Disease Control and Prevention.

It’s not clear why the spread of the 1918 influenza virus fell so sharply in the summer, Jarrett said.

In general, the primary reason there are more upper respiratory infections in the fall and winter than in the summer is that “people are in less-ventilated spaces, so there’s a higher chance of you being exposed to aerosols that contain the virus,” said Dr. Bettina Fries, chief of the infectious disease division at Stony Brook medicine.

Breezes carry away and disperse droplets and aerosols containing the virus, she said. Yet although people are more likely to contract or spread the virus standing in a group outside, rather than inside, that doesn’t mean there isn’t significant risk in some circumstances, she said.

“The overcrowded beaches are a huge issue,” Fries said. “People sit on one towel next to each other, within a foot, and they talk, and when you talk, you spit” and spew out virus.

An April 30 report from the University of Minnesota’s Center for Infectious Disease Research and Policy gave three possible scenarios for the virus’ spread in the next few months. One showed multiple waves of transmission of roughly similar magnitude that continue through the summer and into 2021, and another shows continued transmission of the virus, but at significantly lower levels than currently. Another predicts a pattern similar to the 1918 pandemic: A reduction in the spread over the summer and a big spike — much larger than the current one — in the fall or winter.

One of the co-authors of that report, Marc Lipsitch, a professor of epidemiology at Harvard University, said in a podcast hosted by the editor-in-chief of the Journal of the American Medical Association that summer weather may reduce transmissibility of the virus by 20%, which is “not enough to stop it. That’s just enough to slow it down a little.”

That transmissibility study, published in the journal Science and co-authored by Lipsitch, was based on the behavior of other types of coronaviruses, a family of viruses that include some that cause mild illnesses such as the common cold.

But viruses act differently, and with COVID-19 a new disease that was only identified in humans five months ago, the predictions on the virus’ summertime spread “is speculation, and I don’t think there’s any data specifically for COVID-19 to give us a really good sense as to whether transmission will go down in the summer,” said Danielle Ompad, an associate professor of epidemiology at the New York University School of Global Public Health in Manhattan.

In fact, with some people actively resisting mask and social-distancing recommendations, “I’m actually worried about it going up.”

“It’s almost like people are doing everything they can to make sure it gets transmitted,” she said.

2:23
Pfizer shot may be available to kids as young as 12 in NY starting Thursday, Cuomo says
Extra $300 not to blame for hiring challenges, panelists say
1:27
Kids rebound from COVID lockdown in parent-run hoops league
'Hamilton,' 'Lion King,' 'Wicked' coming back
Franchises touted as a post-pandemic opportunity
Have you lost a loved one to coronavirus? Tell us about them.
Didn’t find what you were looking for?